Not Ranveer Singh But These Two Superstars Of South Are Deepika Padukone’s Favorite Actors!

Deepika Padukone is busy these days in the promotion of her film ‘Gehraiyaan’ released on the OTT platform. Recently, during a promotional interview, the actress told about her favorite actor, if you are thinking that he is Ranveer Singh, then tell that you are thinking wrong. Deepika’s favorite actor and director are not from Bollywood, but she likes the stars of the South. 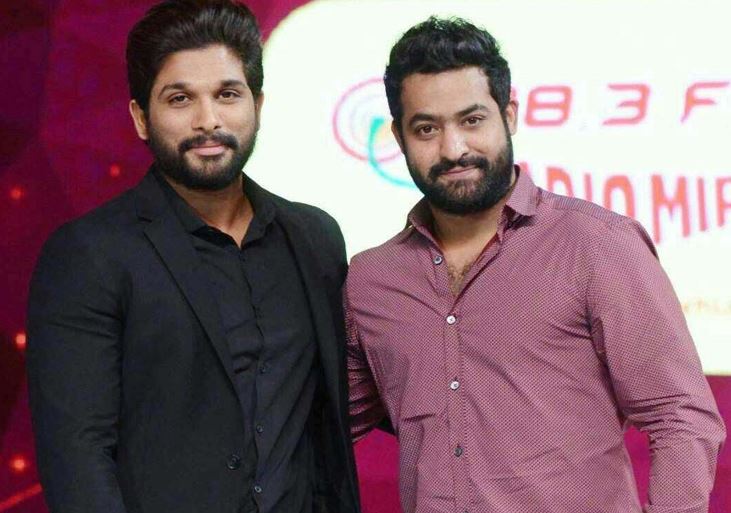 According to the report of ETimes, Deepika told a news portal that she is crazy about two superstars of the South. Deepika’s favorite husband is not Ranveer Singh but Jr NTR and Pushpa star Allu Arjun. According to Deepika, both of them are great actors, and they like them a lot. Apart from this, she also revealed the name of the director in her favorite list. Deepika revealed that she would love to work with Ayan Mukerji even though she has worked with him in Yeh Jawaani Hai Deewani. The actress also said that she would like to work with SS Rajamouli as well. 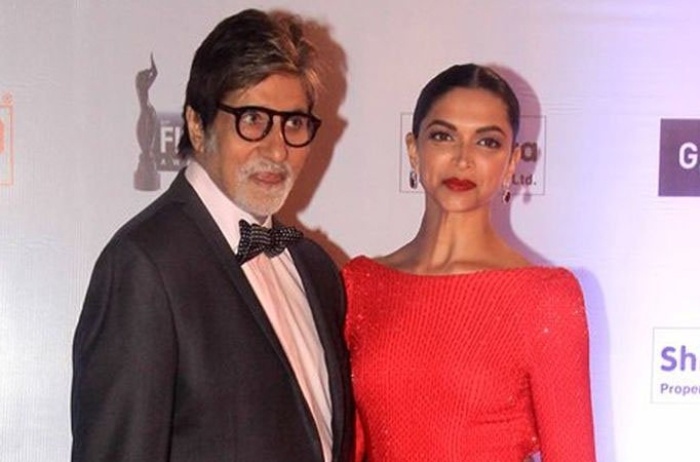 Apart from this, Deepika will be seen again with her ‘Piku’ co-star Amitabh Bachchan in the official Hindi remake of the Hollywood film ‘The Intern’. Rishi Kapoor was with Deepika in the film. After the demise of the veteran actor, the makers chose Big B in his place. In Nag Ashwin’s next film, Deepika will work with Mr. Bachchan and Prabhas. Let us tell you that Deepika is also a part of Siddharth Anand’s upcoming films like ‘Pathan’ with Shah Rukh Khan and John Abraham and ‘Fighter’ with Hrithik Roshan. 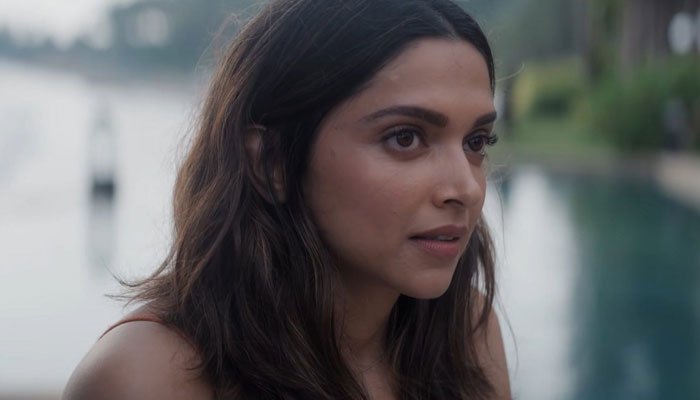 Today Deepika’s film Gehraiyaan has been released on OTT and it is getting a lot of love from the audience. Deepika was last seen working on the big screen in the film 83, which was released in December last year. She was also the producer of this film. The film did not succeed in performing as expected from the film.