Nusrat Jahan Birthday: Want To Know Some Unknown Facts About Her? Deets Inside!!! 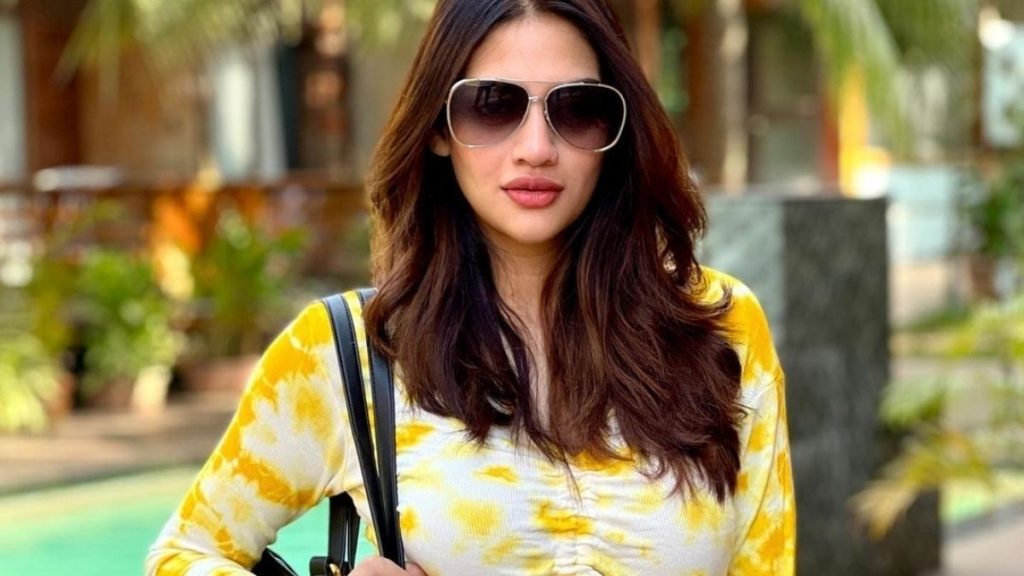 Nusrat Jahan, the famous actress of Bengali cinema and Trinamool Congress MP has her birthday today. She was born on 8 January 1990 in Kolkata. The actress started her journey in films with Raj Chakraborty’s film Shotru. After this she appeared in Khoka 420. Nushrat’s popular movies include Khiladi, Sondhe Namar Agey and Power. Nusrat’s has always been cornered by controversies due to her personal life.

Nusrat started her career in modeling in 2010 before joining films. The actress also became Fair One Miss Kolkata in 2010. Nusrat Jahan won by a margin of 3.5 lakh votes when she contested from the Basirhat seat of Bengal. 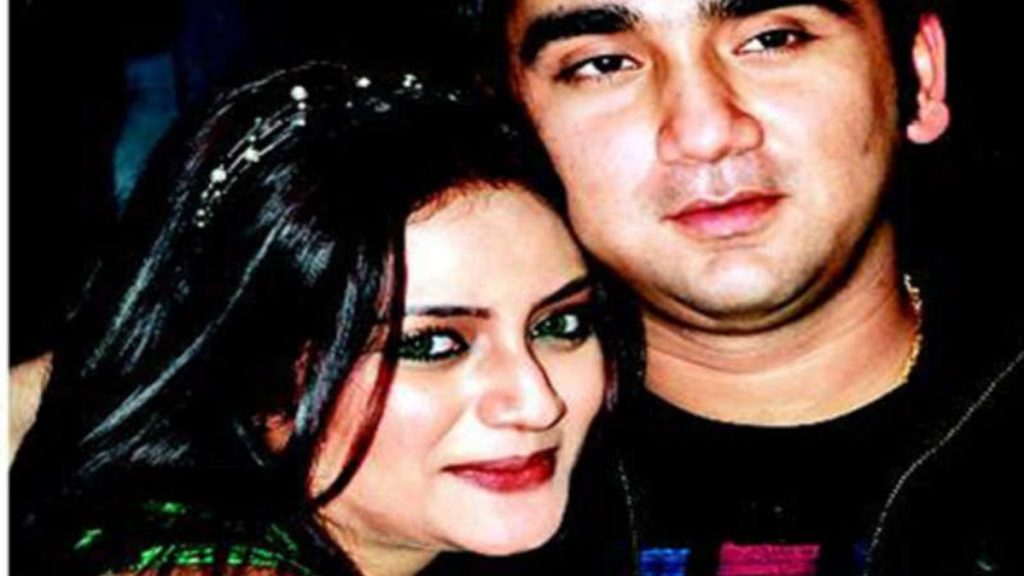 While making her career in films, Nusrat’s name got linked with Kadir Khan. Reportedly, her boyfriend was accused in a gang-rape incident of an Anglo-Indian woman in a moving car on Park Street. Kadir Khan faced the accusation in February 2012 and in the same year Nusrat was planning to marry him.

During the interrogation, the actress told that had not met Kadir Khan after the incident, although police investigation proved that both had booked a room in Mumbai. However, this relationship soon ended. 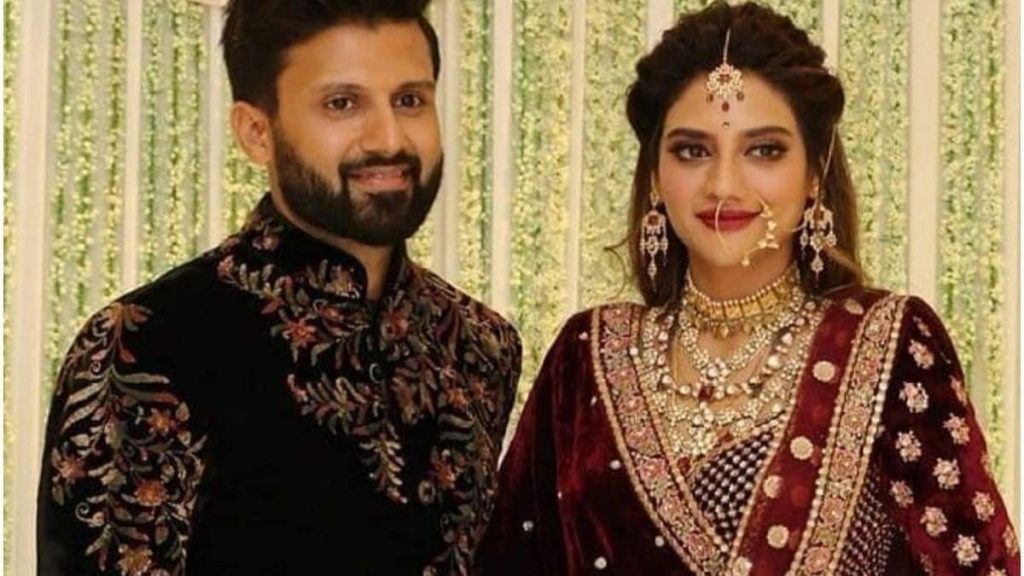 Nusrat Jahan was also in discussion due to her marriage. The former actress had married Nikhil Jain in 2019 and a year later she declared her marriage illegal.  After separating from Nikhil Jain, rumors spread about Yash and Nusrat’s relationship. Nusrat hid the identity of her child’s father for a long time. But later told in front of the media that her son’s father is Yash. 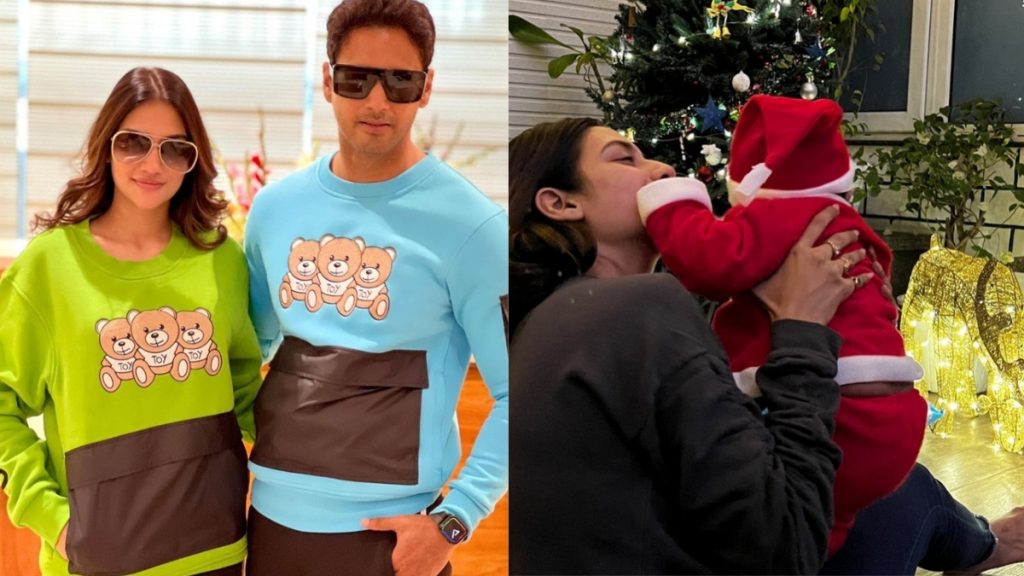 Furthermore, Nusrat came into spotlight in 2019 when her name got associated with her childhood friend Victor Ghosh. Reports claimed that the two got married long back and are getting divorced from Victor to marry Nikhil. However, Nusrat never accepted his relationship or marriage to him. Some reports also said that Nusrat had to pay a huge compensation for this divorce.