Nyasa Get Trolled For Her Clothes

Ajay with his Daughter 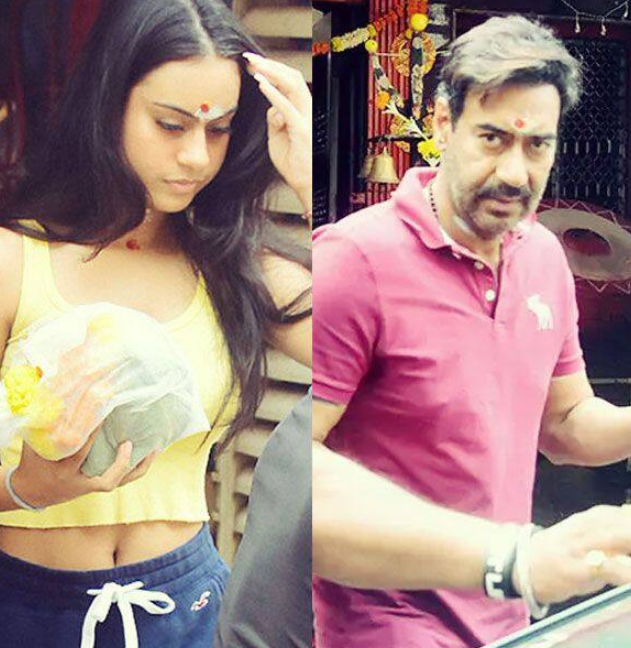 Actually, Nyasa often becomes a victim of trolling on social media for her antics and her dressing sense. Nyasa looks very beautiful and hot in appearance. She is often seen in a bold look, due to which she has to be a victim of trolling. Ajay Devgan has also flared up on these trollers many times. In fact, once Nyasa had gone to the temple with her father Ajay Devgan, during which she wore such bold clothes that people objected to her, on which Ajay Devgan became very angry.

Even before this, Nyasa has been a victim of trolling many times because of her clothes. Currently, she is pursuing her studies abroad, but her bold-looking pictures often go viral on social media. Because of this, she is often discussed. 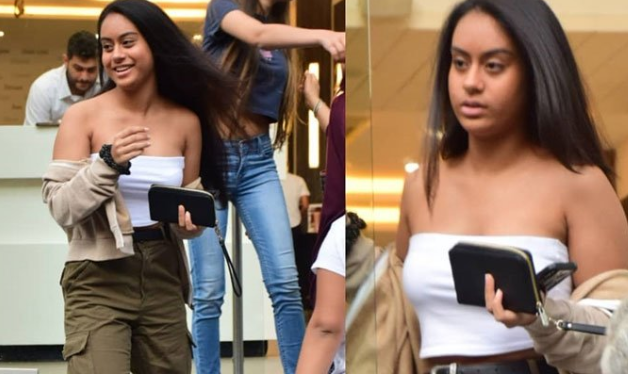 Let me tell you that Nyasa has once been seen with Kajol, and a few days back a video of her also became quite viral. Nyasa was seen dancing on her mother’s song Bole Chudiyan Bole Kangana, this video was becoming increasingly viral on social media.