Kerala is one of India’s most visited tourist spots. One would then ask if there are any more quirky locations to visit in Kerala. Yes, they do! There are numerous spots in Kerala Packages that have remained unaffected by industrialization and offer a genuine vacation experience, from pristine beaches to stunning mountain views. All of the locales listed here are easy to fall in love with for those on the lookout for off-the-beaten-path adventures. Begin making a list of the greatest eccentric places in God’s Own Country that you’d like to visit! 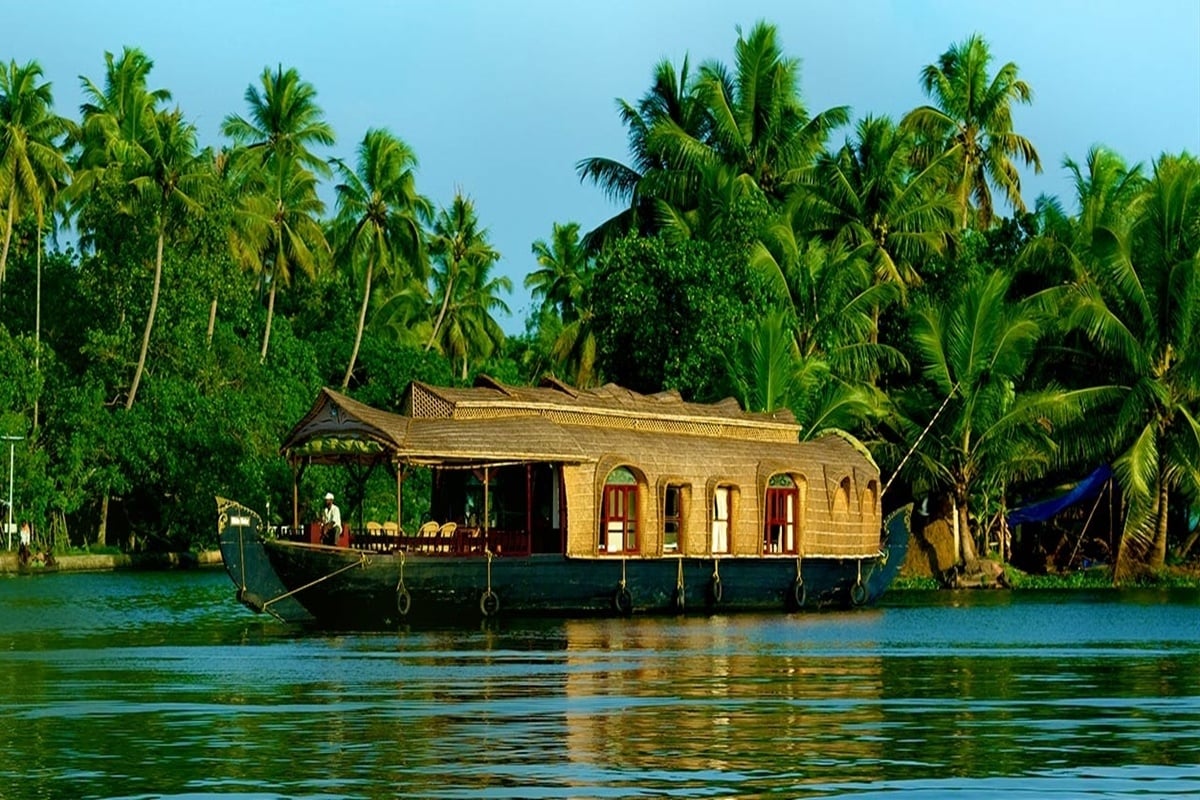 Imagine climbing to the top of a cliff overlooking the Western Ghats and entering a cave with carvings dating back nearly 8,000 years?! You can do just that in Edakkal Caves in Wayanad, one of Kerala’s top offbeat destinations. The caves are a rock shelter similar to the Bhimbetka caves in MP, and they include the only Stone Age engravings in South India, dated from 6,000 B.C. The ascent from the bottom to the top of the cliff takes you over uneven trails that eventually lead to a beautiful view. It’s a once-in-a-lifetime opportunity!

In Kappil, the road makes its way down to the sea on one side and the lovely hinterlands studded with coconut palms on the other. Kappil Beach is one of Kerala’s least-visited beaches, generally eclipsed by its neighbouring attraction, Varkala. Long swaths of the pristine beach, which offers some of the most spectacular scenery on the Arabian Sea, are devoid of people. On the other hand, Edava Narayana Lake features some of the finest birds in the area. Driving down to Kappil is the best way to go, and you can even rent bikes from Varkala.

Gavi, a magnificent dense forest in the Periyar Tiger Reserve around the gorgeous Gavi Lake, is a veritable paradise. The pristine waters of the lake mirror the rich verdant hues of the dense forest that surrounds it. The woodland is home to over 260 different bird species and is overflowing with biodiversity.  Elephants,  Bisons, Malabar Giant Squirrels, and Lion-tailed Macaques can all be seen in the vicinity. It’s a nature lover’s paradise, yet it’s still one of Kerala’s best-kept secrets.

If you’re looking for a hill station that’s not overrun with tourists, Vagamon is one of Kerala’s best-kept secrets. It is known as the ‘Scotland of Asia’ because it is situated in the Idukki district. The name relates to the undulating meadows deep in the mountains that are excellent for paragliding, a sport that has recently become popular in Vagamon. Vagamon, unaffected by the industrialization of the neighbouring town of Munnar, continues to provide guests with a peaceful experience.

For everyone who enjoys driving, Muzhappilangad Beach is a dream come true. It is one of the world’s longest drive-in beaches and one of the few coastlines in India in which you can drive the car or ride a bike. This makes it one of Kerala’s top road trip destinations, particularly in April when a lively beach festival takes place. The beach is not only great for beach antics, but it’s also a natural sanctuary where you can see a variety of endangered birds. The picturesque beach is ideal for Instagram photos!