Bollywood’s power couple the very cute and adorable Ritesh Deshmukh and Genelia D’Souza grabbed the attention of the audience again. The Love couple hosted a Show Ladies vs Gentlemen on a unique note. The show is much popular among the fans. The show has seen major arguments in the past episodes and in the latest promo Nia Sharma and Prince Narula can be seen at their loggerheads. The actress accuses men that they brag about their achievements more than women. 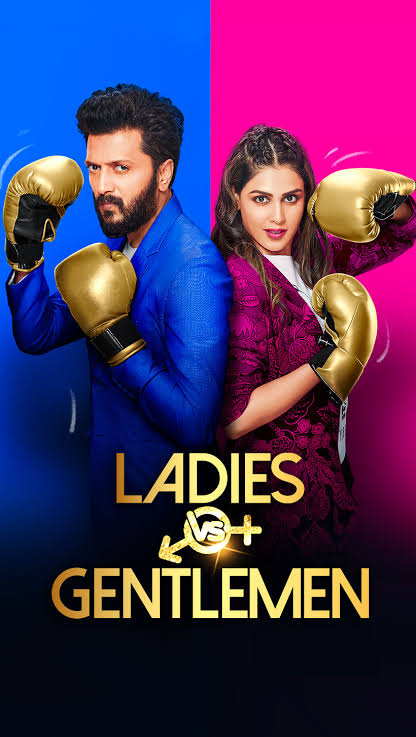 The latest episode welcomed the v believes that men boast about their achievements more than women do? 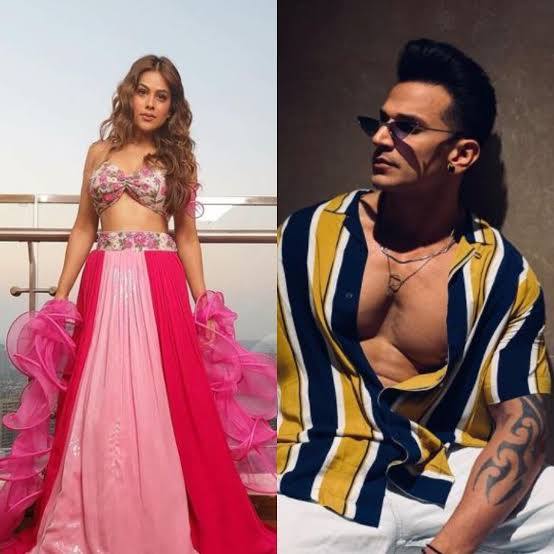 After the argument, Kamya Punjabi adds, “Ab prince ne teen reality shows jeete hain, ye prince ne kitni baar bola hai(Prince has won 3 reality shows and frequently talked about his achievement of winning them),” defending himself, Prince Narula says, “Aisa nahi hai ki main mic pakad ke raaste mein chillata hoon, ‘Main itne show jeete ke aaya hoon’. Nahi (It is not like I roam on the streets with mice and say, ‘Oh, I won so many shows’. No, I don’t do that).” However, Nia asks, “But have you or have you not flaunted it? You have, right?”