Ayushmann Khurrana is one of the actors recognized for his ground-breaking films that have defied preconceptions and wowed audiences. In fact, via his work, he has worked to combat gender discrimination, and UNICEF has named him as a Celebrity Advocate for the worldwide campaign Ending Violence Against Children (EVAC). On the occasion of National Girl Child Day, the Shubh Mangal Zyada Saavdhan actor encouraged fans to help overcome preconceptions so that a girl may actually have equal access to opportunities as a male. 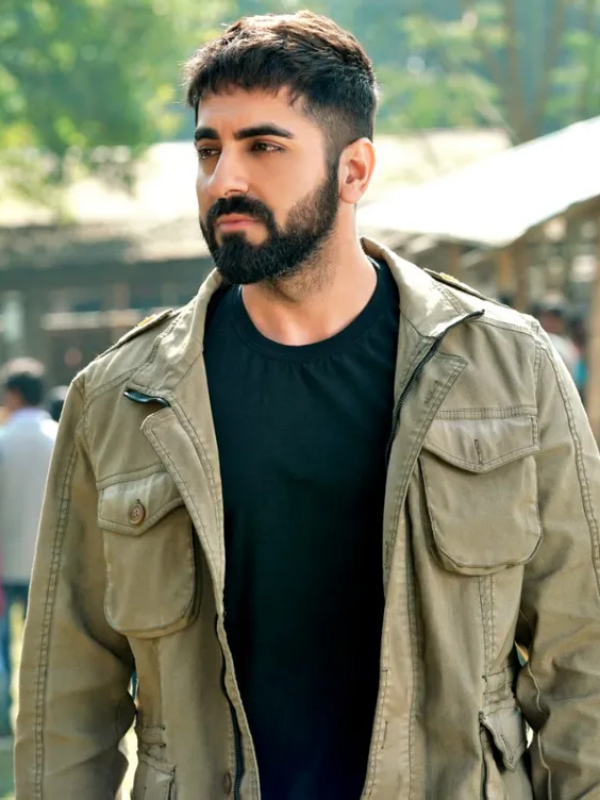 Ayushmann remarked, “each of us has the obligation of ensuring gender-based discrimination a thing of the past and assuring that every girl is treated with the same value and worth by families and communities as any male. Let’s start with changing gender stereotypes in our personal lives on National Girl Child Day. Small efforts add up and lead to long-term good transformation”.

The actor further said, “the sexist remarks should be addressed. It can’t be done without men’s active participation.  So, men and boys, let us commit to speak out against sexist remarks, jokes, and biases wherever we encounter them, and to guarantee that girls and women are appreciated and respected everywhere”. 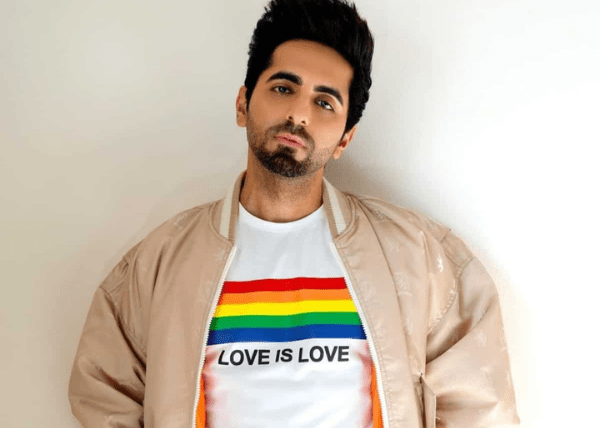 Meanwhile, Ayushmann is presently filming “An Action Hero” in London, which is directed by Anand L Rai. Neeraj Yadav is working on the script.

Apart from Action Hero, Ayushmannn will be seen starring Rakul Preet and Shefali Shah in Anubhuti Kashyap’s Doctor G. He’s also working on a project with Anek. Anubhav Sinha is directing the film Doctor G. Ayushmannn had collaborated with Anubhav Sinha on the police drama “Article 15.” He was last seen with Vaani Kapoor in Chandigarh Kare Aashiqui. On December 10, 2021, the film got released in theatres.