“One Or 20, A Kiss Is A Kiss,” Says Vaani Kapoor On Her Intimate Scenes In Movies, Deets Inside!!

Vaani Kapoor is known for her bold and intimate scenes in movies that have always been the talk of the town. She has released a big statement about her scenes. She said that she has no problem making love and doing intimate scenes in films. 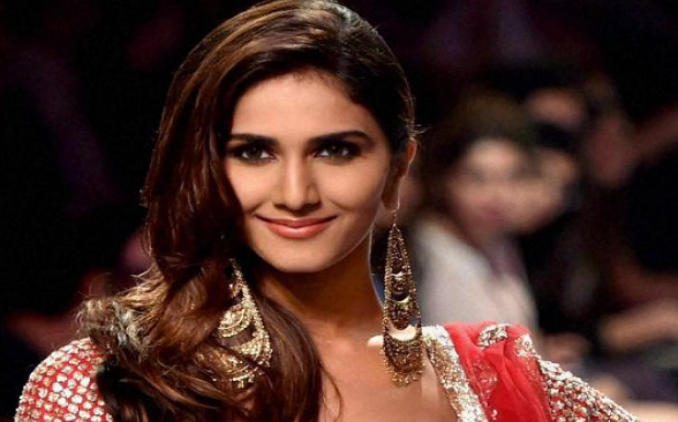 In an interview, the actress recently talked a lot about bold scenes, apart from her film career. Regarding lovemaking and intimate scenes in films, Vaani Kapoor said she does not do such scenes unless she trusts the director. 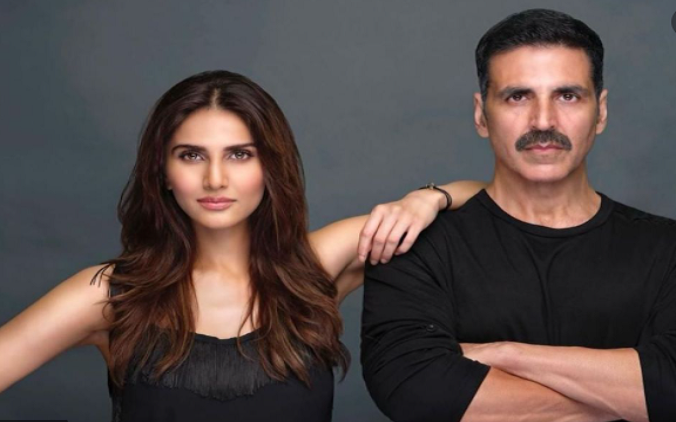 The actress further said, “Now for me, I need to trust the director. I will not work with a director in such matters if I feel he is a fraud and I cannot trust him.” Referring to the film ‘Befikre’, Vaani was also asked if she did a lot of kissing scenes with Ranveer Singh in ‘Befikre’. To this, Vaani Kapoor said, “Whether it is one kiss or twenty, a kiss is a kiss.”

Last year Vaani Kapoor was seen in the film ‘Chandigarh Kare Aashiqui’ with actor Ayushmann Khurrana. It is directed by Abhishek Kapoor. The film was released on December 10, but it did not get a very good response. However, critics praised the film.