Padmini Kolhapure’s Visit To The Golden Temple! Read To See The Post!

Padmini Kolhapure is a renowned name in the Hindi film industry. She started her career at the age of 7 and worked in movies like Zindagi and Dream Girl. The actress tasted success with the 1978 release, Satyam Shivam Sundaram. 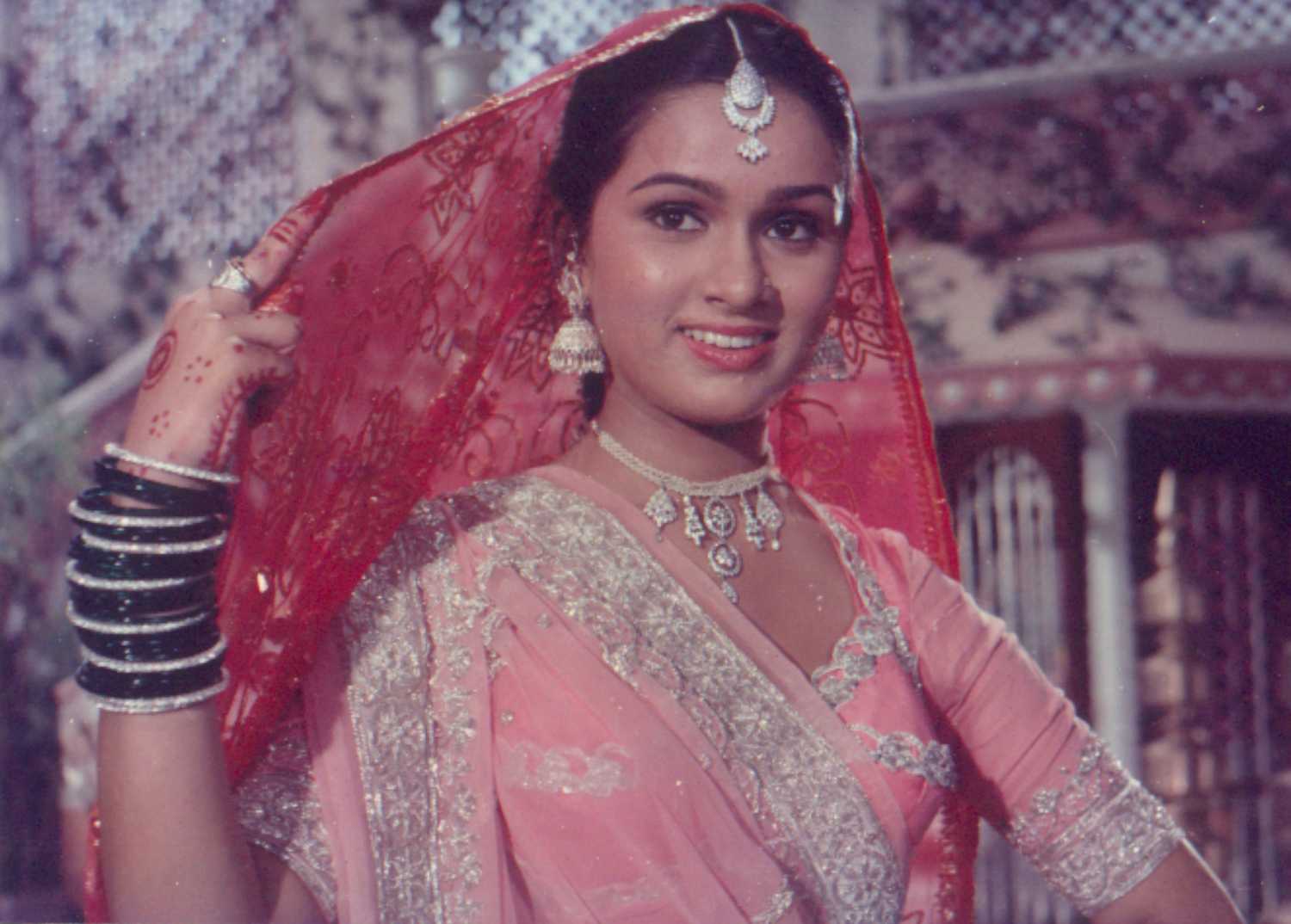 The actress, who remains active on her social media pages, recently took to the micro-blogging site, Instagram to share her visit to one of the most famous holy places of India.

In the video, she has captured the magnificent Golden Temple and its beautiful premises. The actress captioned the video as “Blessed blessed” followed by hashtags of golden temple, harmandir sahib, wahe guruji and satnam waheguru. In the video, pilgrims can be seen in huge numbers with the holy Gurbani being played in the background.

Her fans received the posted video with great love and the post received more than twelve hundred likes. In the comment section, one fan wrote, “Happy n spiritual vibes. Blessings always”. Another wrote, “Thanks for the darshan”.

Padmini Kolhapure remains connected to her fans through her posts which majorly include Instagram reels and videos. More than one lakh sixty thousand people follow her on her Instagram page which is proof of her huge fan following. 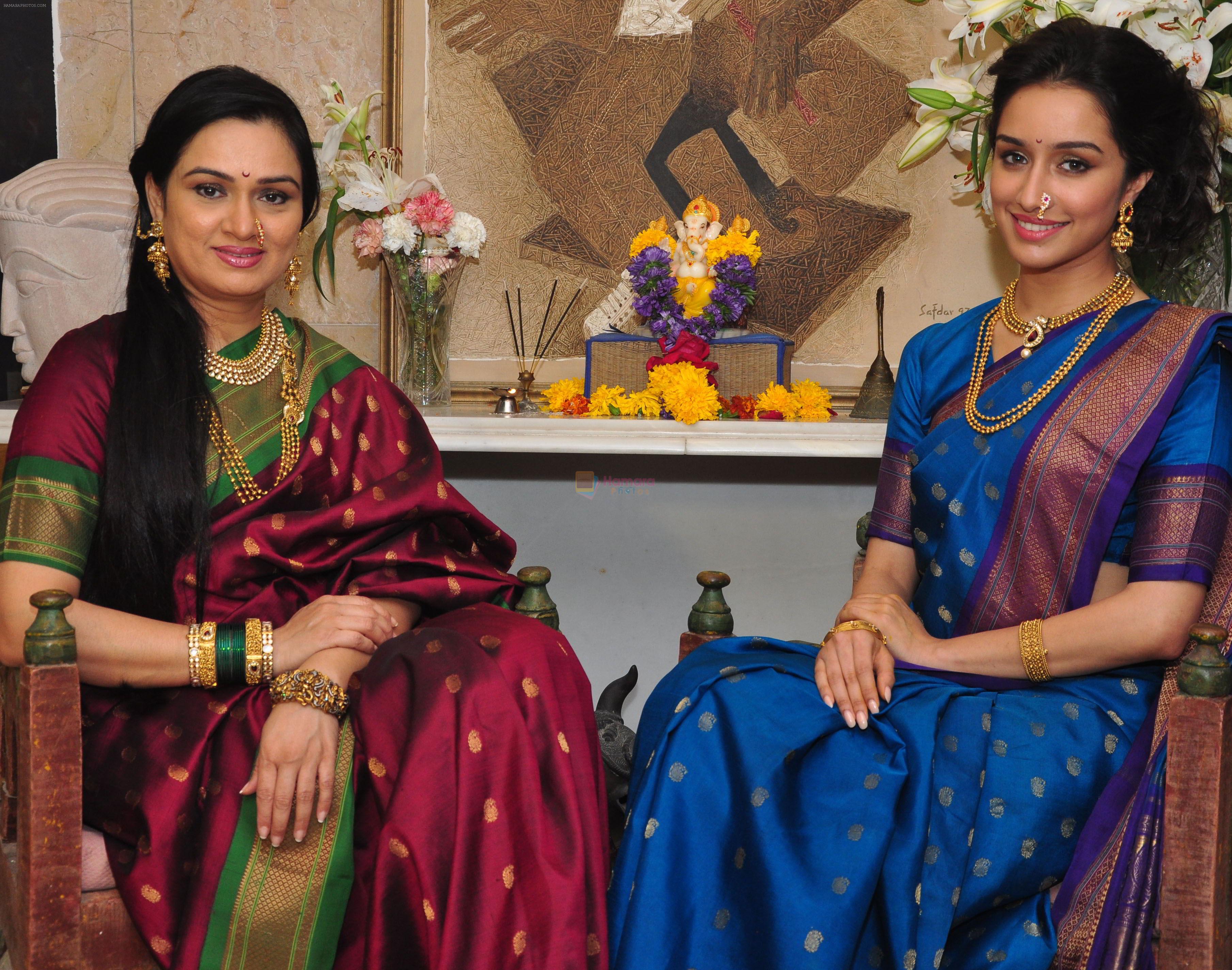 In the last few years, the actress is less seen in the movies but makes frequent appearances at social events. Her last Hindi film was Panipat (2019) and was seen in the 2020 released Marathi film, Prawaas.

Padmini Kolhapure is the younger sister of actress Shivangi Kapoor whose daughter Shraddha Kapoor is also a famous Bollywood actress.