Famous TV actress Shweta Tiwari ‘s daughter Palak Tiwari has taken the first step to make her mark in the entertainment industry. Singer Hardy Sandhu’s song ‘Bijli Bijli’ fame Palak has now come into the limelight regarding his affair. It is being said that Palak is dating Vedang Raina, who is going to debut in Bollywood with the film ‘The Archies’.

Who is Vedang Raina?

Vedang Raina is a newcomer. He is making his Bollywood debut with Zoya Akhtar’s much-awaited project The Archies. You must have seen a glimpse of Vedang in the first teaser video of The Archies. Seeing his killer looks in this, you must have been blown away by him. Vedang is all set to make fans crazy with his acting in this film.

According to a report, Palak Tiwari and Vedang Raina were in the same talent agency. The two reportedly met for the first time at a talent agency party and have been dating each other since then. It has also been said in the report that both of them have been in a relationship for the last two years. The two are often seen together in parties and events. 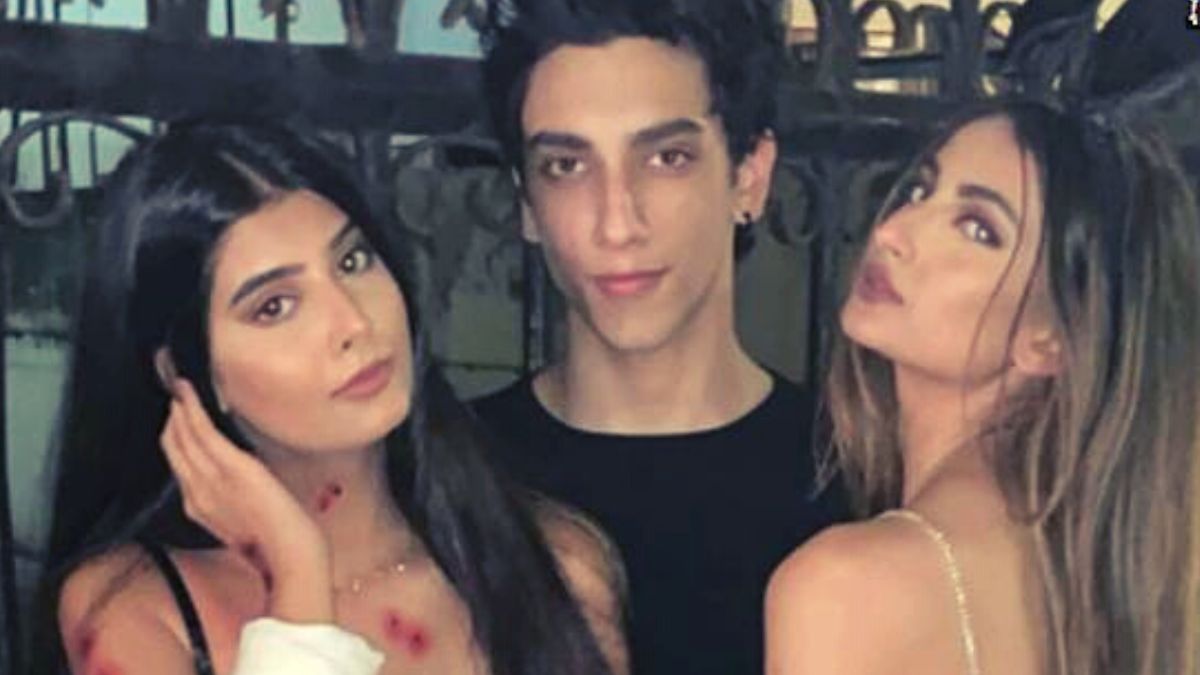 At the same time, if sources are to be believed, Palak’s mother and actress Shweta Tiwari is happy with her daughter’s choice. Also told that, right now both will not talk openly about their relationship.

Obviously both Palak and Vedang want to focus on their professional career right now,hence they will not make their relationship public so soon.”To know how much truth is in this news, ‘Pinkvilla’ tried to contact Palak Tiwari, but she was not available. In such a situation, his PR team dismissed these reports saying, “It is just a rumour.” 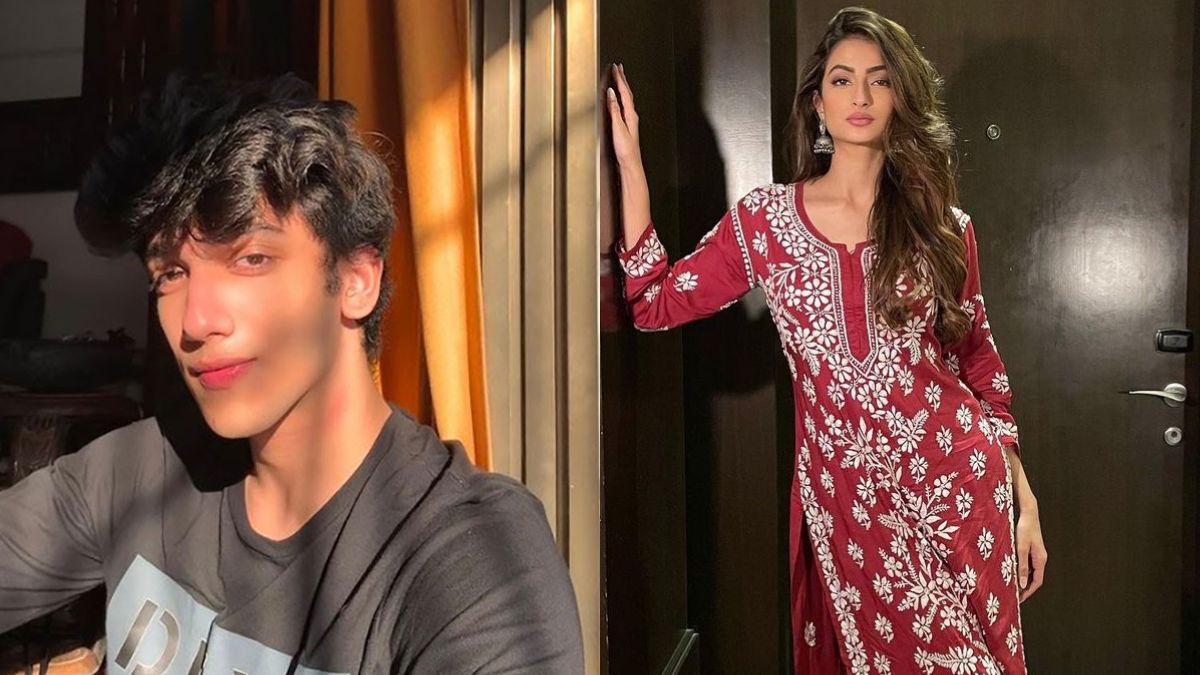 Let us tell you that before Vedang, there were reports that Palak is dating Bollywood actor Saif Ali Khan’s son Ibrahim.

Actually, Palak and Ibrahim were seen together in a car for the first time, then Palak was seen hiding her mouth. Their act of hiding their faces in this way had put everyone under the illusion that, perhaps, these two are dating each other. Palak spoke openly to YouTuber Siddharth Kannan on this report. 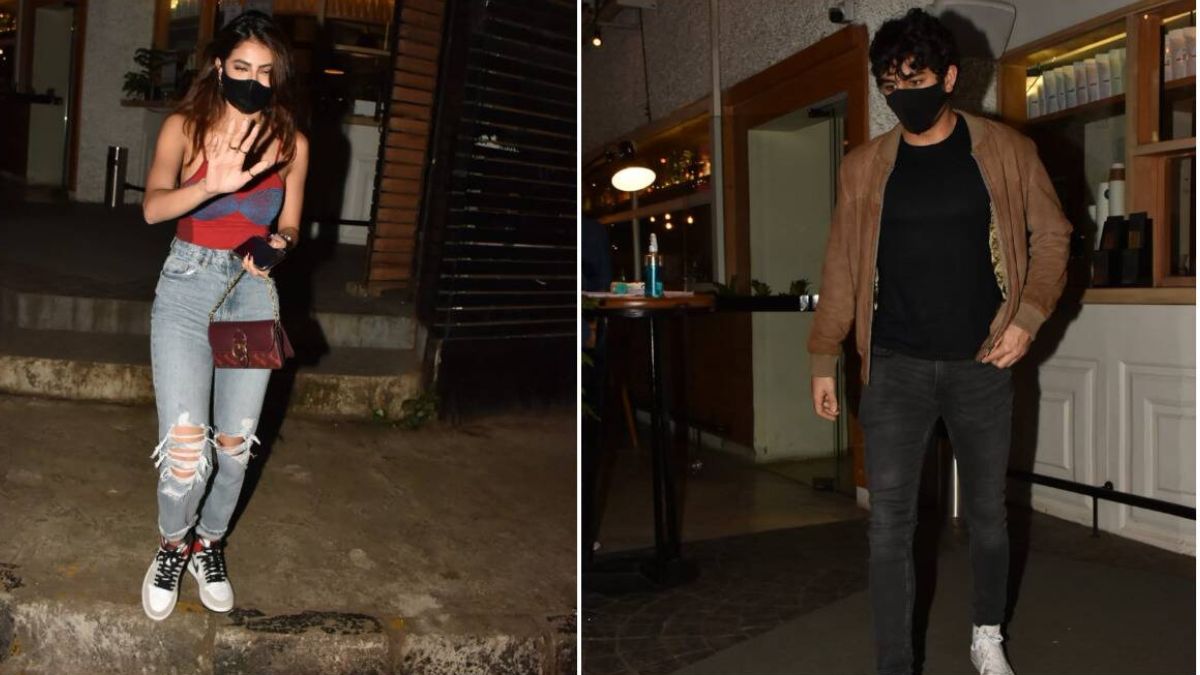 She called it just a casual outing. She had said, “It’s just friendship. It was all speculation and that’s why I didn’t pay any attention to it. We just went out for a walk and we got stuck. It ended there. That’s it. That’s it. That is it. Actually both of us went not alone but with a group, but no one mentioned this. It was just a story, which people liked very much, That’s all. We are good friends. He is a very good person. We talk sometimes, it’s just here.”