21-year-old Harnaaz Sandhu has brought laurels to the entire country by winning the title of Miss Universe. After becoming Miss Universe, Harnaaz is constantly in the headlines. On Sunday evening, he was spotted at the Mumbai airport where he has won everyone’s heart with his ravishing style. She posed in front of the paparazzi. Also did not disappoint the fans and greeted them on seeing them. Pictures of Harnaaz’s airport look are going viral on social media. On this occasion, she wore a casual outfit of green color. 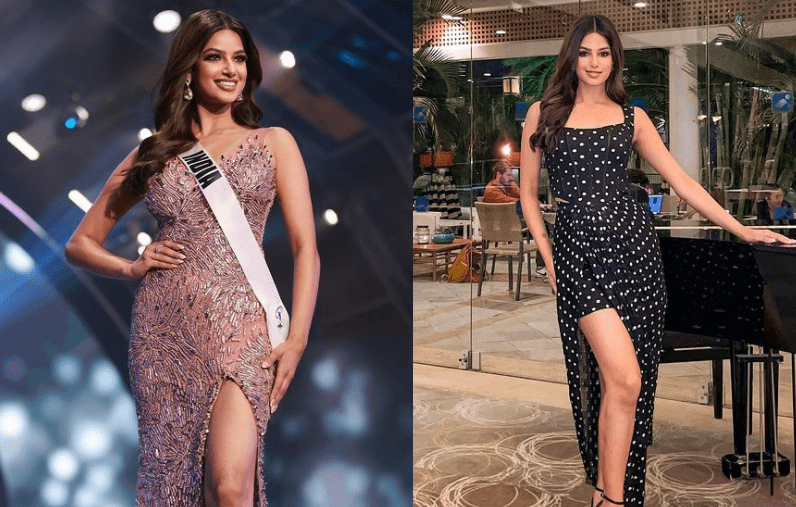 Usually seen in glamorous gowns, Harnaaz chose a green dye jumpsuit for the airport look. Her attire is designed by Pankaj and Nidhi. With this, she carried golden-colored heels and left her hair open. In view of Corona, she was wearing a mask.

A video of Harnaaz has surfaced in which the paparazzi says to her, “Ma’am, like this, illuminate the name of our country.” Hearing this, Harnaaz bows her head slightly and greets with folded hands. She leaves saying thank you to the paparazzi present there. The fans present there to start calling Harnaaz’s name. Then she does a flying kiss looking at him. 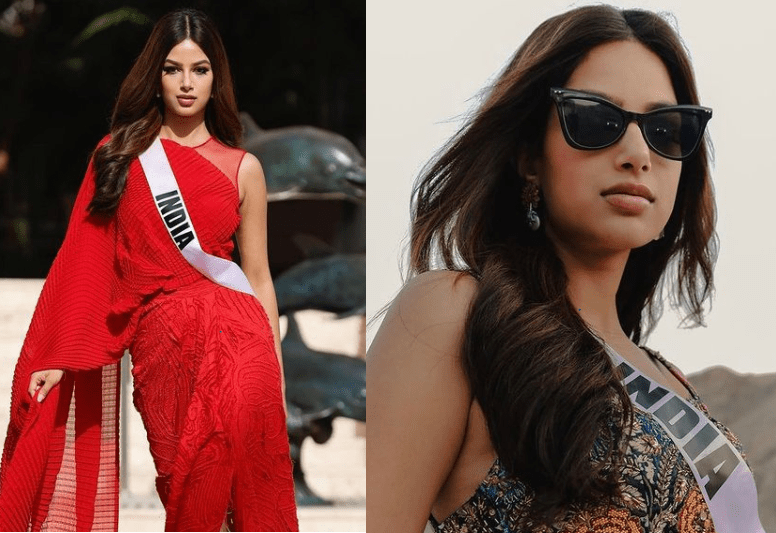 Harnaaz Sandhu was elected as Miss Universe on 12 December 2021. The 70th Miss Universe pageant was held in Eilat, Israel. In the top 3 with Harnaaz were contestants from Paraguay and South Africa. Before Harnaaz, Sushmita Sen and Lara Dutta had won the Miss Universe title. After 21 years, this crown is once again with India.

Harnaaz wants to make a career in Bollywood. Recently while talking to news agency ANI, she had said, “I hope to see myself there because it has always been my passion, but I don’t want to be a normal actress. I want to be an actress who is very influential, who chooses strong characters and who breaks stereotypes about women. However, after this miss universe got trolled also by some of the wise users on Twitter but she keep continuing to spread her charm everywhere.” 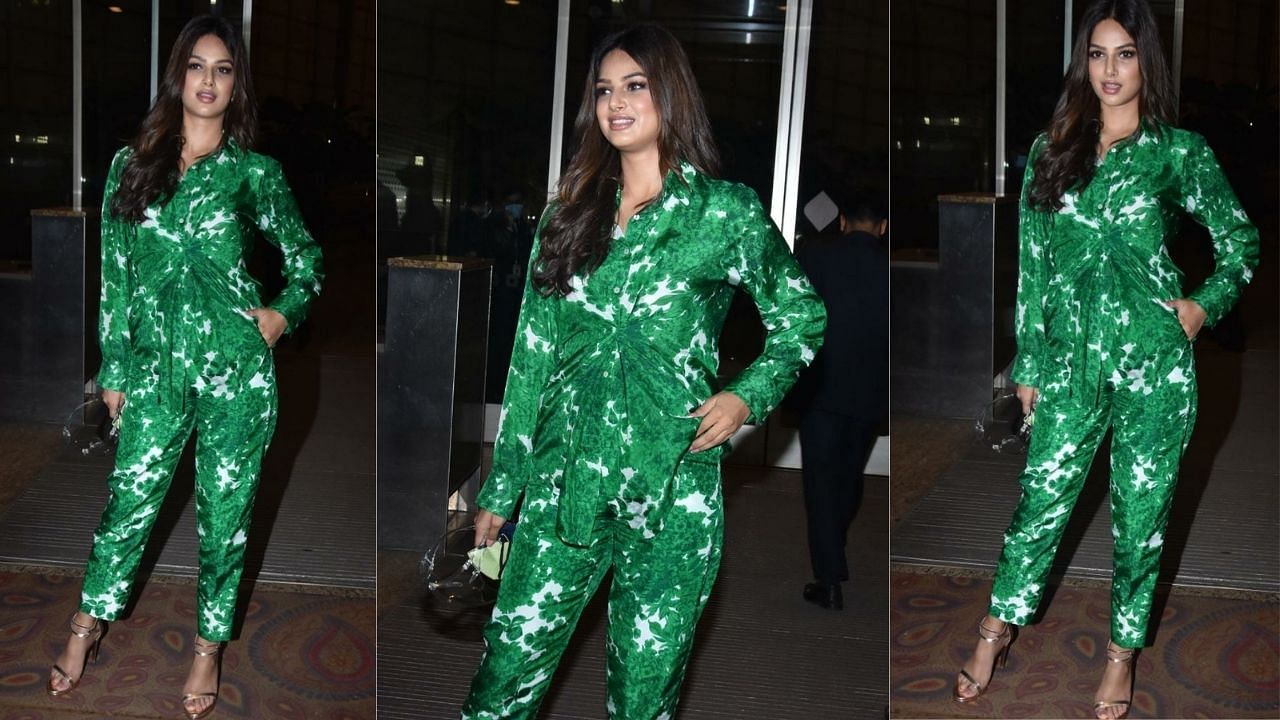 Harnaaz Sandhu is also a Television Actress and she debuted in the show of colors channel names ‘Udaariyaan’ and now she wants to make her career in Bollywood.