Big Boss 13 has always been in the limelight for its controversies and fights between the contestants. The contestants always manage to hit the headlines with their controversial statements. The 13th season started with a bang and has got our eyes glued to the television ever since.

And Sidharth Shukla he is in the news either for his fights or past relationships. From being called an “alpha male” to “40 saal ka Buddha” Sidharth has been the target of every contestant for his aggressive behaviour. In a recent verbal spat between Sidharth Shukla and Paras Chhabra, both tried their best to pull the other down. But a statement made by Paras has made everyone put on their thinking caps. During the tussle, Paras had told Sidharth, “I don’t understand what yo up to man,” To which Sidharth had replied, “I am sure you don’t ‘under’ ‘stand’. To which Paras responded by saying, “Aha, achcha, tabhi toh tumhari wali mere paas hai.” 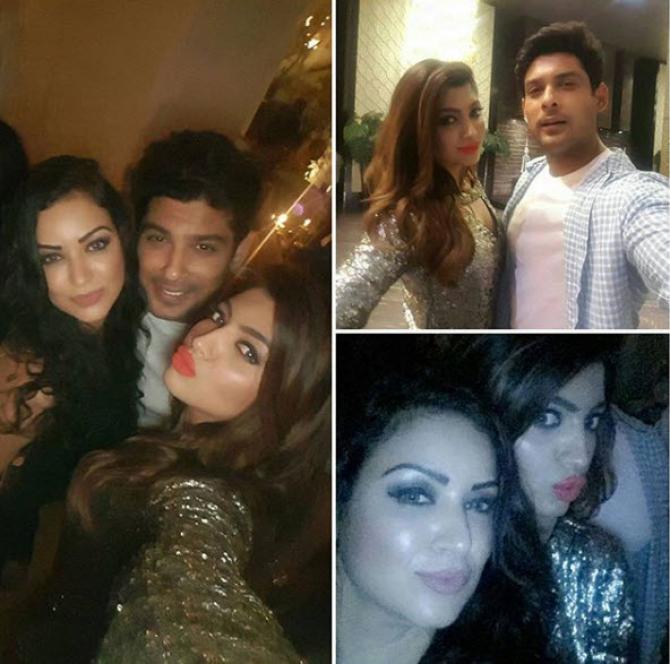 The statement had stunned everyone and has made us speculate a probable relationship between Akanksha Puri and Sidharth Shukla in the past. In a recent interview with SpotBoye.com Akanksha had stated that Paras is hyper and blurts out anything that comes to his mouth and he just wants to win. Akanksha further revealed that she and Sidharth have known each other for years and has been friends ever since. They often meet and hangout but they never thought of taking their friendship to the dating level. She revealed Sidharth was special and remain special for her. 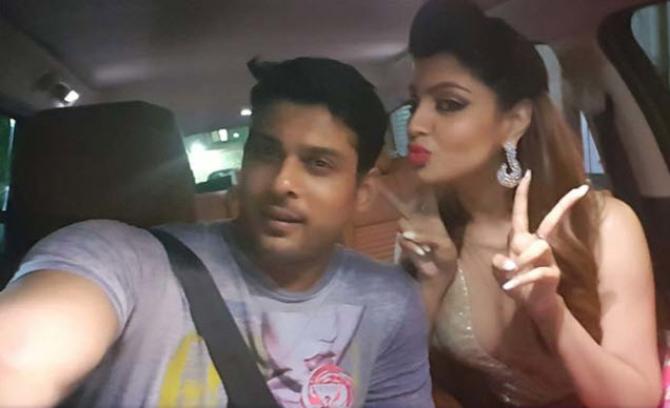 During the same interview, Akanksha had revealed Paras Chahbra’s reaction to her and Sidharth’s friendship. She had stated, “He hasn’t questioned per se. But obviously, boyfriend ko ek possessiveness aa jaati hai when it comes to friends and even colleagues. Paras is a very possessive boyfriend, no doubt. But that’s love; possessiveness inculcates when you’re in a relationship.” 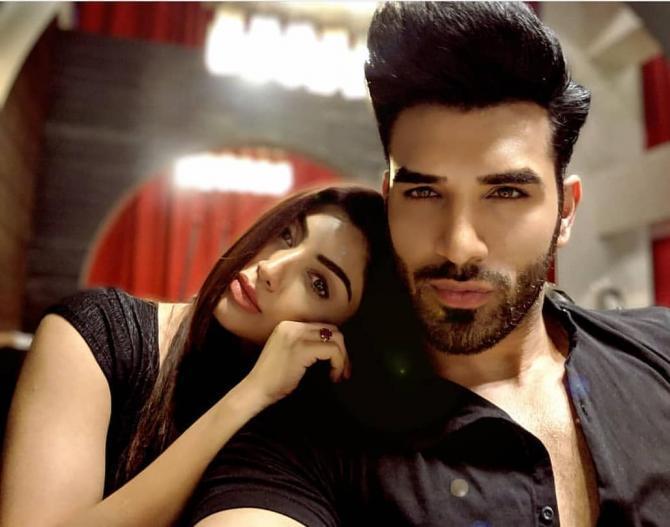 Akanksha Puri and Paras have been hitting the headlines every now and then as the latter is inside the house. And Akanksha has always been clearing the air every time someone questions their relationship. In a recent interview with SpotBoye.com when Akanksha was asked if she confides with Sidharth about her confused relationship with Sidharth. She was quoted as saying, “Sidharth doesn’t like to talk such things. He is a very private person. Even when he had relationships, he never shared anything about them with me. Frankly, my friends had made a rule that they won’t talk to me about my break-up with Paras as that would only upset me. See the show to realise how private Sidharth is. Take the case of Shefali who admitted to your story of their relationship, but has Sidharth said anything?” 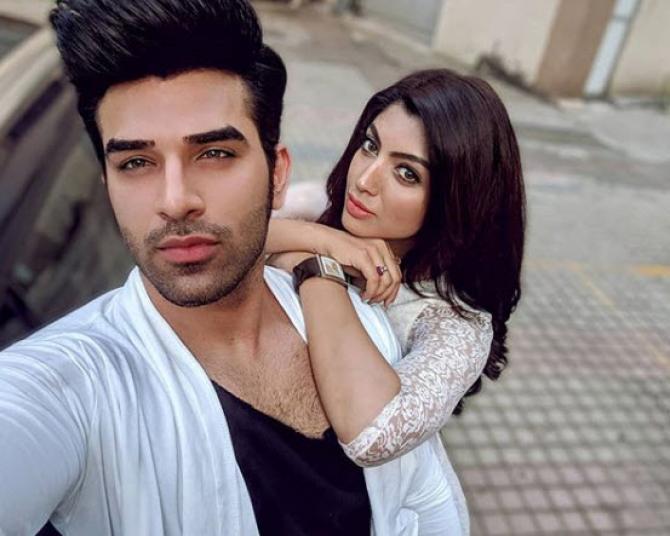 Bigg Boss 13 has started with a bang and has got us hooked ever since. Stay tuned for more such updates.