Parineeti Chopra Recalls Her School Days On Sets Of Uunchai, Says, ‘Learned a lot on the sets of the film’

Bollywood’s famous film director Sooraj Barjatya is celebrating his 58th birthday on Tuesday. Actress Parineeti Chopra has heaped praises on her on this special occasion and she is very excited about the film’s Uunchai. Also, she has thanked him for enriching him as an artist on screen. In an interview to news agency IANS, Parineeti said, “Sooraj sir is the most gentleman and the most wonderful person. He is smart enough to be a creative person who is a perfect director and actor.” 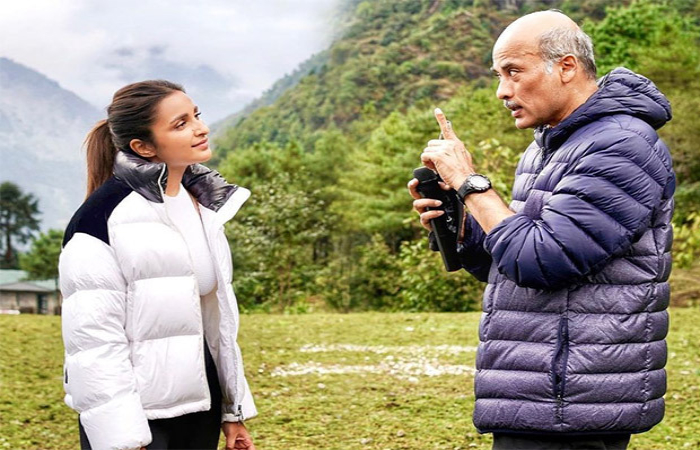 “Working with Sooraj ji on the sets of Uunchai is like going back to my school because there is so much to learn at one go,” she said. She added that he is enriching her as an artist and she is only grateful to him. He deserves all the happiness and love on his birthday because he has spread so much love and happiness to the people through his films. He has taught many important aspects of life to all, which has reflected our Indian culture for generations. “We are fortunate that someone like Sooraj sir is shaping Hindi cinema,” she said. 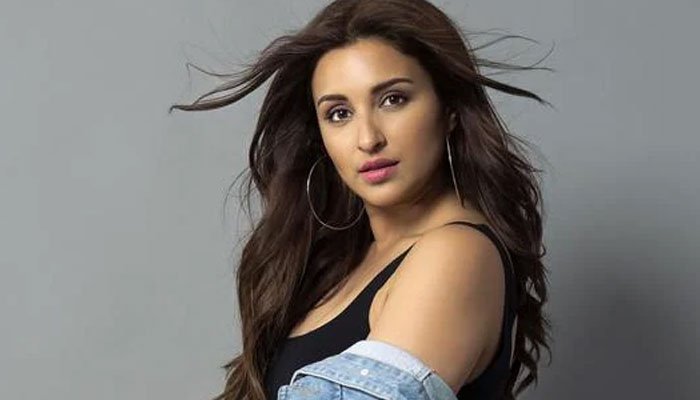 Let us inform that actress Parineeti Chopra is going to be seen in the role of a tourist guide in this film and she started shooting for her part in the film in Nepal from last year. The film is being produced by Rajshri Production house. Apart from Parineeti Chopra, Amitabh Bachchan, Anupam Kher, Boman Irani, Neena Gupta, Sarika and Danny are going to be seen in important roles in the film. This film is being considered very special for Parineeti Chopra as her three recently released films ‘The Girl on the Train’, ‘Saina’ and ‘Sandeep Pinky Faraar’ could not succeed in winning the hearts of the audience.