Parineeti Chopra’s recent social media post is proof of the fact how much Nick Jonas is crazy about Bollywood music. The American singer, who got married to Priyanka Chopra in December last year, has been leaving no stone unturned to endorse our song-and-dance routine.

Actress Parineeti Chopra, who was last seen in Jabariya Jodi, opposite Sidharth Malhotra, recently shared a new post on social media which shows ‘Nick Jiju’ grooving his heart out on the song Khadke Glassy from the same film. 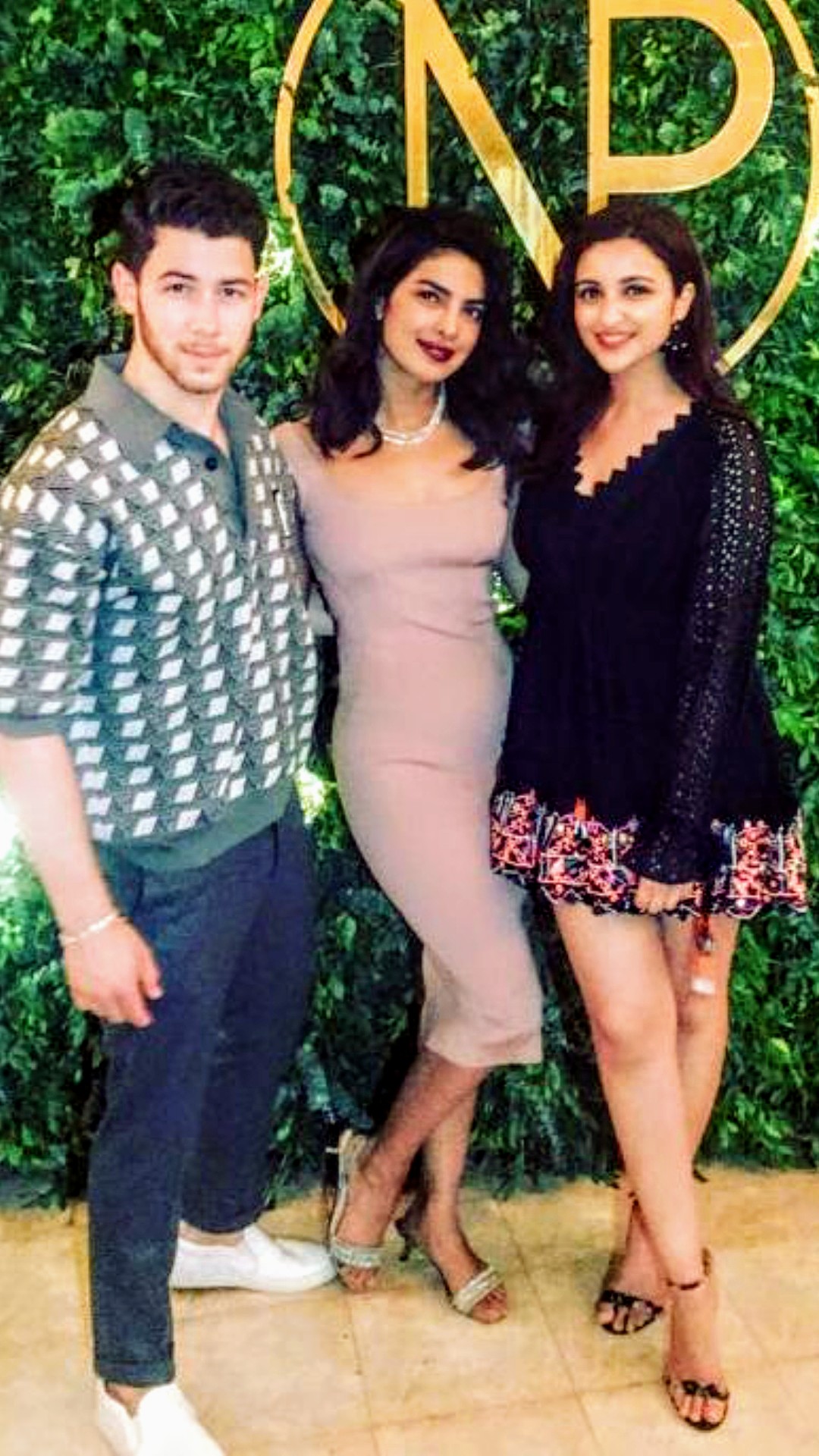 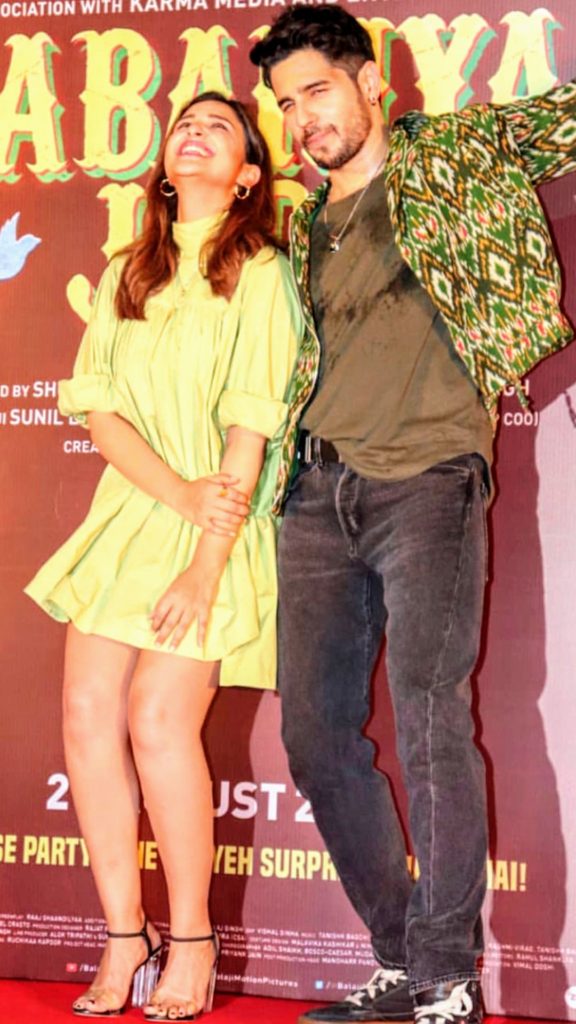 In the caption, Pareeniti said, “When Nickster does it better than Sid and I did in our film @nickjonas @sidmalhotra #KhadkeGlassy.” While the Hollywood singer is killing it with his energetic dance moves; her wife Priyanka Chopra also seems to be loving his Bollywood steps. She commented on the post by saying “Amazing! Haha” on her sister’s social media post.

In an earlier interview with Bombay Times PeeCee revealed, “He is a complete Punjabi! He listens to Bollywood music before going on stage. He keeps on listening to Bollywood music on a Hindi radio channel. He calls it his ‘hype music.’ His dressing room has Bollywood music playing all the time. He just fell in love with India right from the time he visited the country.”

THE MEHNDI. The job of us bridesmaids was to make sure the bride was happy and comfortable at all times. But we didn’t have to worry about it – coz Nick promised to do it all his life. Welcome to the family Nick jiju!! Im so so happy that the Jonas and Chopra family are now united!!! 💛

Meanwhile, on the work front, Parineeti has recently wrapped up shooting for Hindi remake of the Hollywood movie, The Girl On The Train. Whereas Nick Jonas is currently busy winning hearts with happiness begins the tour with his two brothers Joe and  Kevin.

After Kabir Singh, Shahid Kapoor’s Next Project ‘Jersey’; To Hit The Screen On This Date; Check Out
Alia Bhatt Makes A Grand Entry With Boyfriend Ranbir Kapoor & Future-Mother-In-Law Neetu Kapoor At Armaan-Anissa Reception
Varun Sharma Opens Up About His Struggles, Says, “Was Given Food In Paint Cans And Rotis Wrapped In Newspapers”
“Sit Down You Fool”: Kangana Slams Rihanna On Farmer’s Protest