We will all agree that One of the greatest loss of Hollywood industry was Paul Walker. After all these years of his death, he still rules our hearts. Every fast and furious movie sequel makes us feel his loss.

Earlier this month, his 22-year-old daughter and model Meadow Walker married actor Louis Thornton-Allan in the Dominican Republic. On Friday afternoon, Meadow Walker shared pictures from her dreamy wedding ceremony. The wedding was an intimate affair with only a few guests in attendance.

In one of the photographs, We can see Vin Diesel walking her down the aisle. Usually, the bride’s father walks her down the isle. We know, it is okay to cry.

“Ayooooo,” she captioned the post. Gal Gadot and other stars congratulated the model on the wedding. The Wonder Woman star dropped a heart emoji.

Paul Walker died in 2013 after he was involved in an accident. He was 40 years old at the time and had starred in the first six of the nine fast and furious movies alongside Vin Diesel. 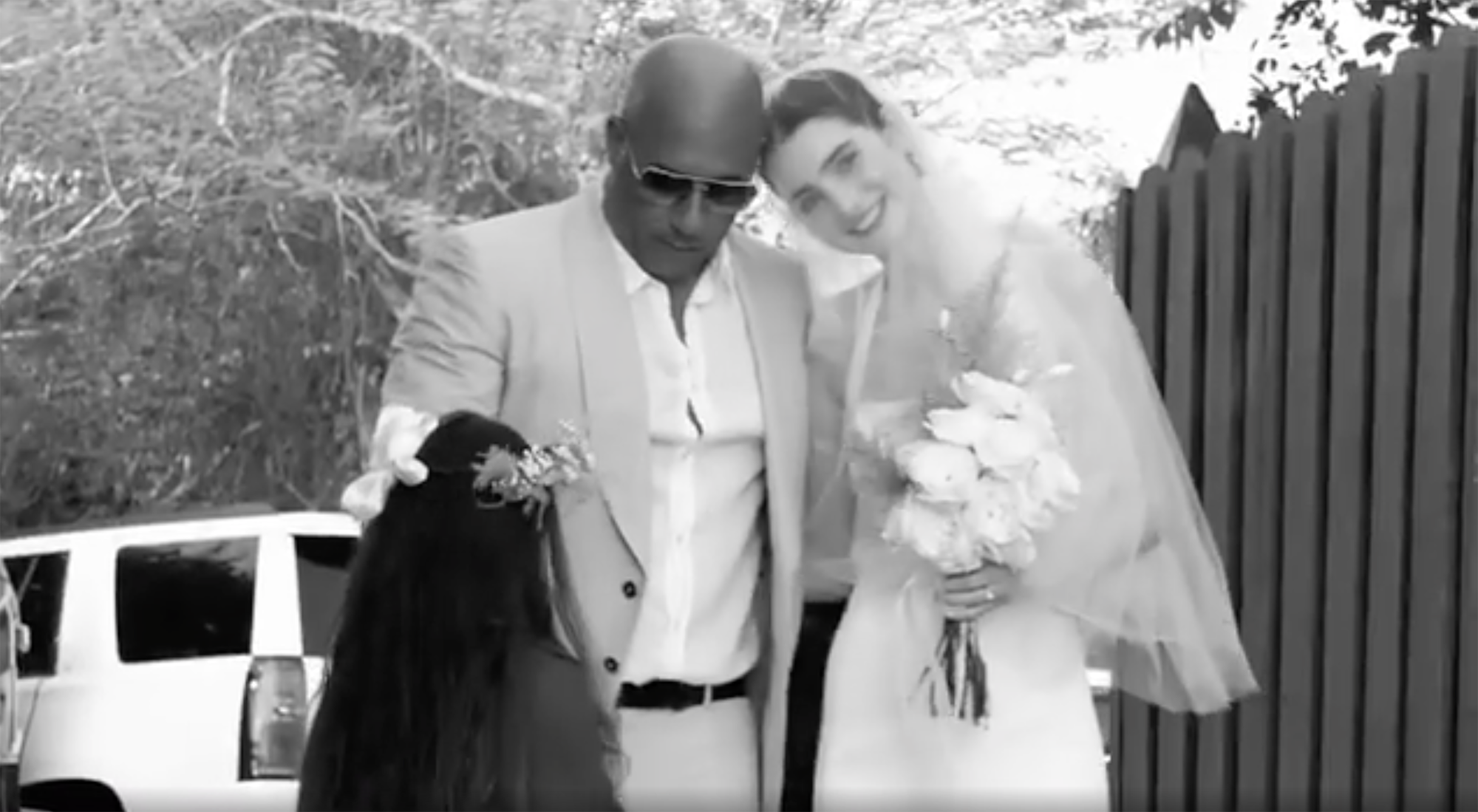 Meadow Walker shared more pictures and a video from the ceremony. Vin Diesel wasn’t the only Fast And Furiousstar present at the wedding. Jordana Brewster, who played Paul Walker’s on-screen love interest in the franchise, also received an invite. “We’re married,” Meadow Walker captioned a post. Take a look at  the pictures from the wedding here: Earlier this year, Meadow Walker walked the red carpet in her father’s honor at the F9 premiere. The most recent movie in the franchise premiered in June.

Earlier this year, Vin Diesel, in an ​interview with E! Online spoke about whether or not Meadow could appear in the next Fast And Furious film. “I would not count anything out,” he said.