‘People Have Trolled Me Even For Stretch Marks’, Malaika Arora Gets Emotional During Interview

Malaika Arora’s boldness is reflected in her social media profile. The 47-year-old actress is quite cool in both her reel and real life, she lives her life in her own way. Whether it is social media trolls or fans, it does not matter to them what people think about them. Recently, during an interview, the pain of the actress spilt out in which she told how people comment on her post. 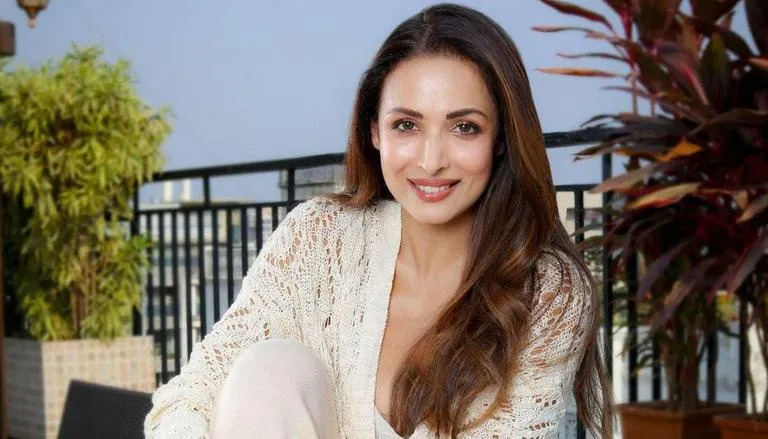 Talking to Pinkvilla, Malaika said that she has no objection to calling someone hot on social media, but she has also been trolled for stretch marks. But she never felt bad about it either. According to Malaika, old age is an integral part of life and she likes to adopt it wisely. She also clarified that she is more than happy to be called hot and spicy by people rather than being called boring. She described herself as excited for everything new. 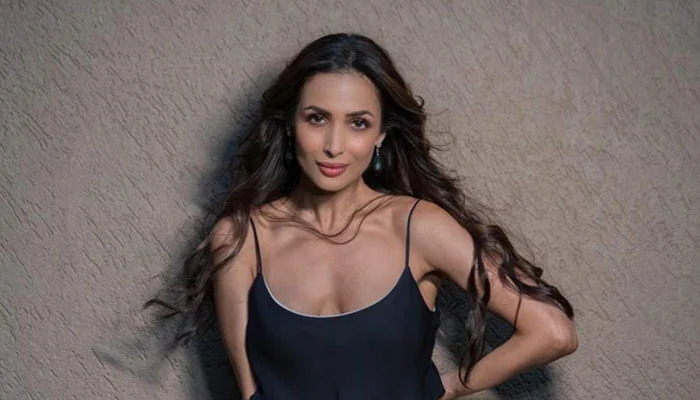 Malaika said that she knows how to handle insecurities. According to her, if people want to troll him for stretch marks, it is because he deals with deeper insecurities in life. The actress further added that with every white hair she gets more wisdom, stability, love and happiness. This grey hair means that every year will be a bigger and better year for her. 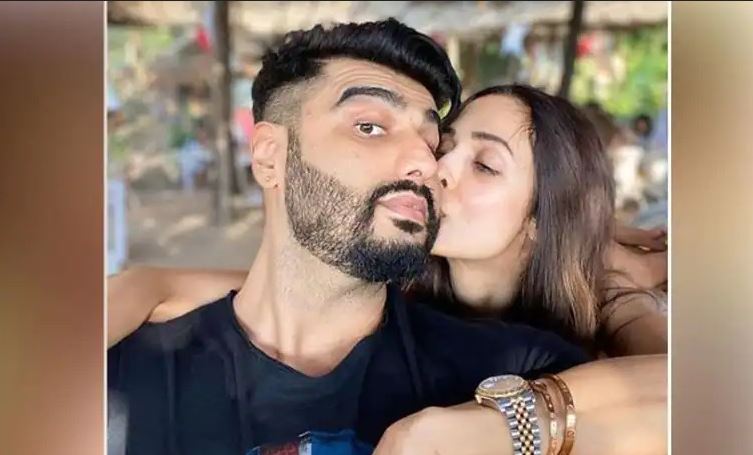 Meanwhile, in her personal life, Malaika is dating actor Arjun Kapoor. In 2017, she divorced Arbaaz Khan, after which she came into the limelight. At present, the actress does not leave any chance to shower love on her boyfriend Arjun Kapoor. Both are considered to be one of the hottest couples in Bollywood.