Saturday Night Live: Pete Davidson Gives A Heartfelt Goodbye; Says, ‘I Never Imagined This Would Be My Life’

Pete Davidson joined Colin Jost as he makes his final appearance on “Saturday Night Live.” The comedian had confirmed his exit on Saturday afternoon along with other cast members who were also leaving the show, including Kate McKinnon, Aidy Bryant, and Kyle Mooney. In 2014, Davidson joined the show at the tender age of 20, becoming the youngest member in the show’s history. 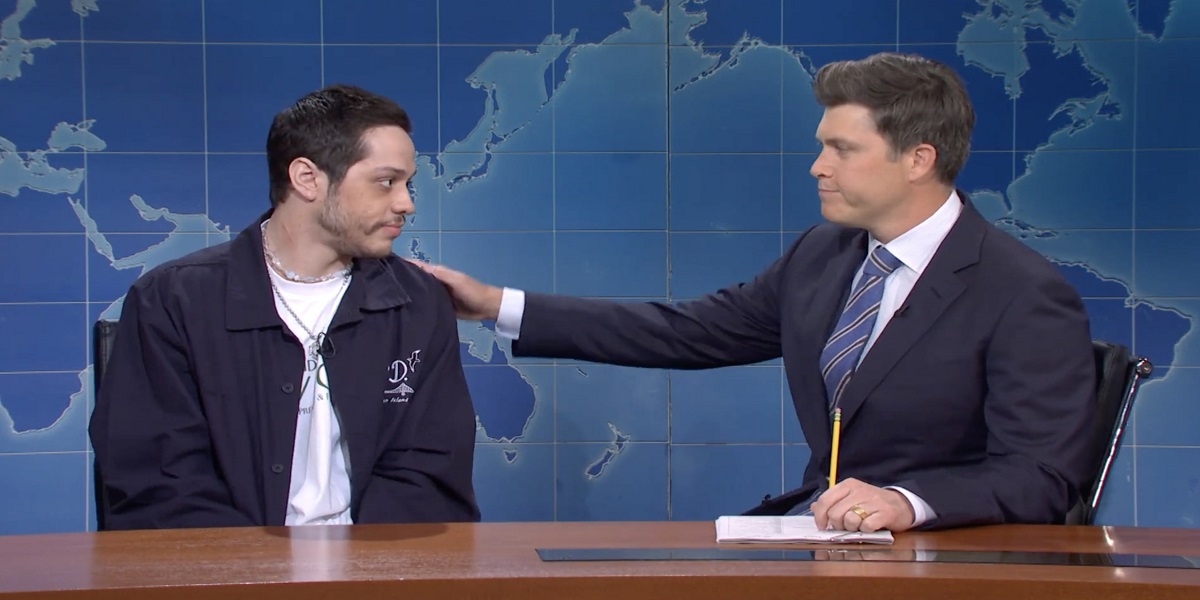 Davidson opened up on his one-sided online rift with Kanye West, saying, “Hello, Colin and Che and the millions of people who are only watching to see if I bring up Kanye.” His final performance marked his first live appearance on the show in months. Colin responded as he affirmed Pete’s comment, “Yeah, you’ve had a weird year.”

Davidson continued, “Yeah, I’ve just. I never thought this would be my life. Look at me when I started here. I was like a skinny kid at the time, and nobody knew that, in what race I was.” Pete then made fun of himself and said, “Like now, everyone knows I’m white, because I became extremely successful while barely showing up to work.” 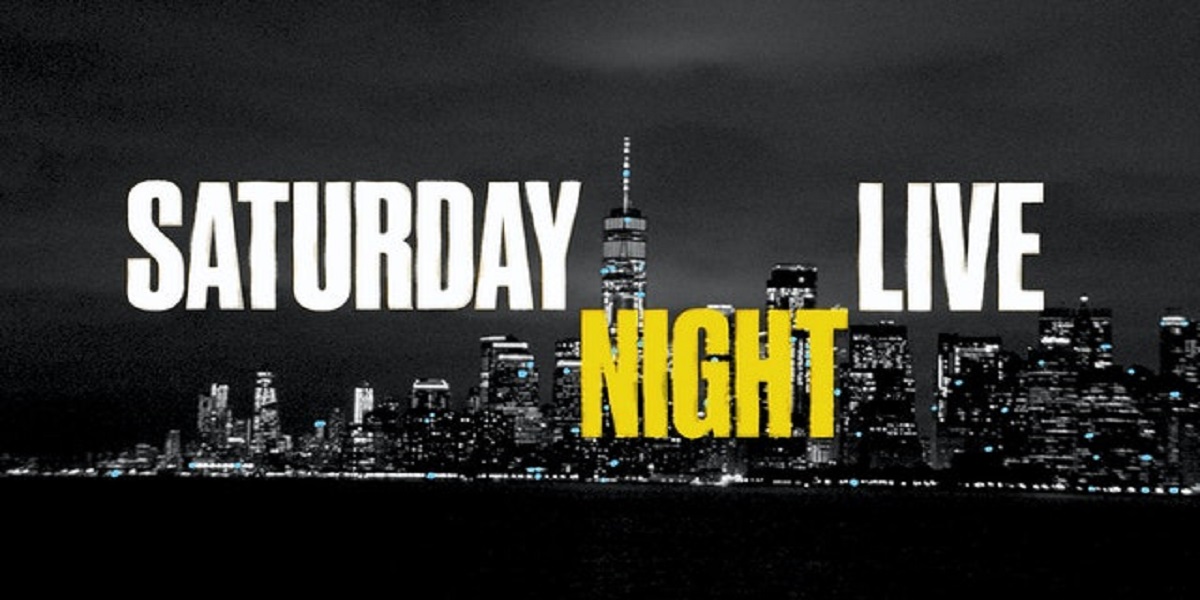 Later, when asked who he would miss the most after leaving the show, Pete replied that it would be Lorne Michaels, the show’s legendary creator and producer. The comedian shared an anecdote when he called Michaels after being engaged to pop sensation Ariana Grande, saying, “I called him when I got engaged. I was like, ‘Lorne, I just got engaged to Ariana Grande after dating her for two weeks.‘ He goes, ‘Oh, well, hold on for dear life.‘ This is a true story.“ 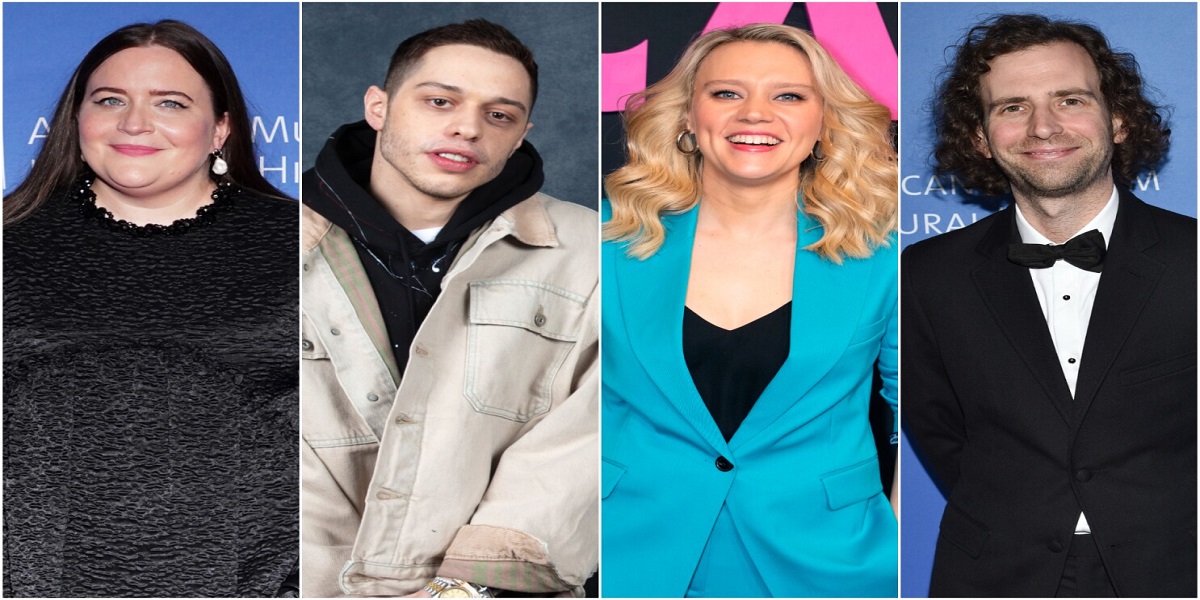 Meanwhile, Pete ended his live run on the show on an emotional note and expressed his gratitude, saying, “I also appreciate Saturday Night Live and Lorne for never giving up on me and believing in me.” and giving me a place I can call home with memories that will last a lifetime. So, thank you guys.“