Kapoor Clan is one of the well-known family known in Bollywood. The way everyone bonds with each other is just lovely. Fans love to see the family together whenever they meet. All the beautiful Kapoor sisters share a beautiful bond with each other. The best part of the Kapoor family is that each one of them has been famous in their own field.

Now, on 24 December 2019, Anil Kapoor turned a year older today and celebrated his 63rd birthday with his family. The forever young star, Anil Kapoor has always managed to impress us with her charms and talent. The legendary actor celebrated his birthday last night with his favourites. And also his he was showered with wishes on social media from wife Sunita Kapoor, daughter Sonam Kapoor, Rhea Kapoor, and Brother Sanjay Kapoor on his special day. 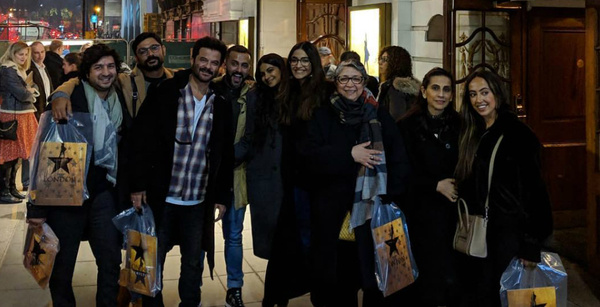 Anil Kapoor had a birthday bash and his party was graced by Sonam Kapoor, Rhea Kapoor, Sunita Kapoor and many family and friends who took their precious time for him to celebrate his bash. As his wife, Sunita Kapoor took to her Instagram and shared a special post for her dotting husband as he celebrates his Birthday. She posted a picture of Anil Kapoor captioning it, “My day is not complete, if I don’t tell you how much I love you.. Happy birthday, Husband.. Grateful to be sharing this life with you.”

And Sonam Kapoor also treated us with some pictures of the celebration as she shared them on her Instagram story. She shared videos on her Instagram stories of Anil Kapoor cutting the cake and blowing candles. The actress captioned her posts as, “hahahahahaha! Happy 21,” tagging her father, and also shared a video captioning it, “Love you daddy!” 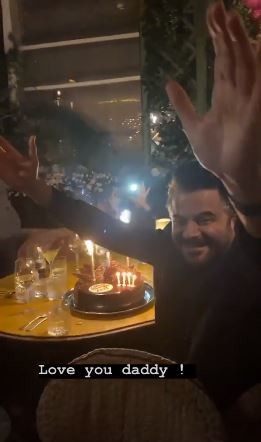 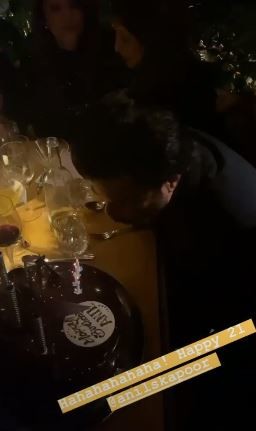 Another daughter, Rhea Kapoor also posted a family picture from the Birthday bash itself. Have a look: 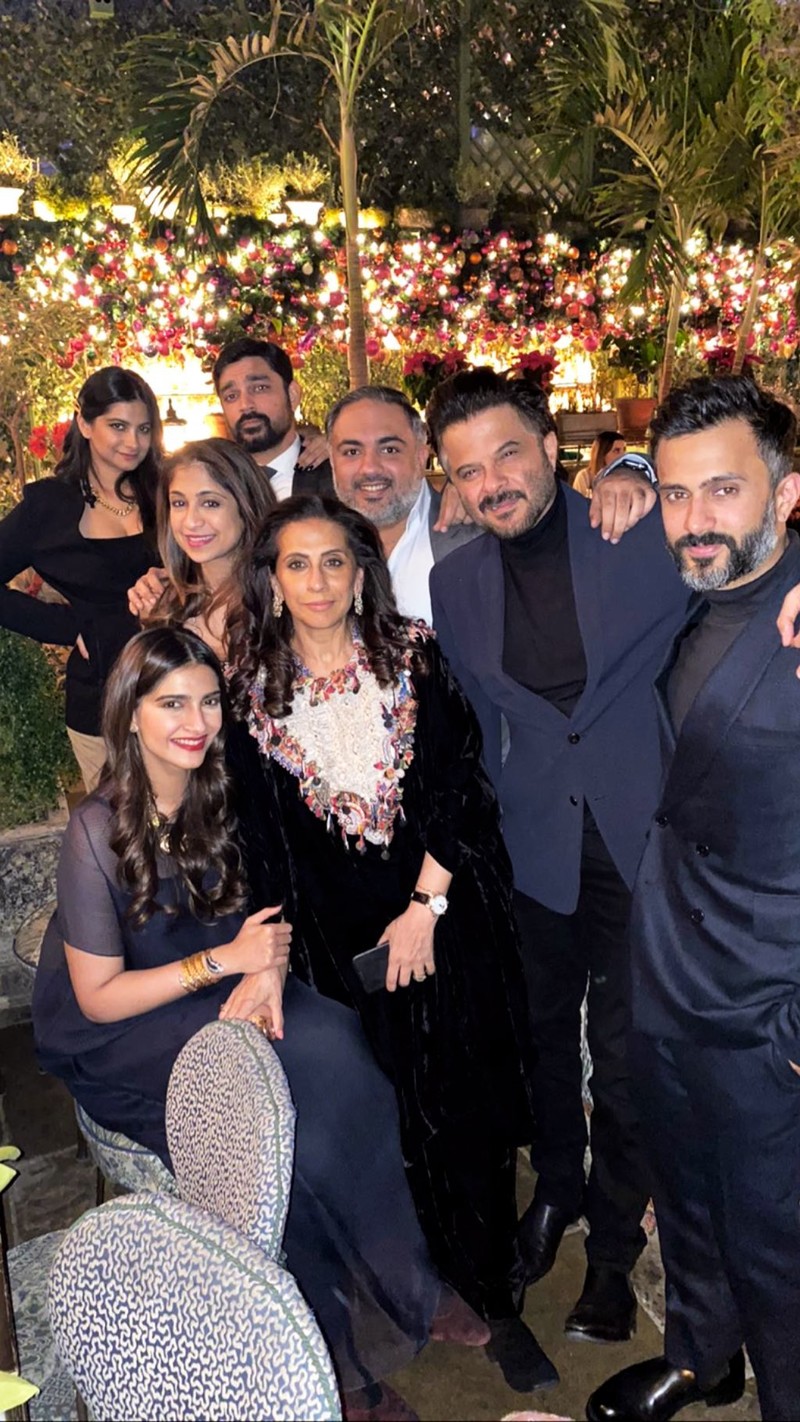 His brother, Sanjay Kapoor also wrote a heartfelt note for him as he took his Instagram and wrote, “Happy birthday brother #alwaysaninspiration.”

On the work front, Anil Kapoor was last seen in Pagalpanti, and will be next seen in the film Takht directed by Karan Johar.