Piyush Mishra On Aryan Khan’s Bail; Says, ‘You Reap What You Sow’- Checkout!

Bollywood Actor Piyush Mishra has said Bollywood celebrities should take care of their children. He was asked to share his reaction to Shah Rukh Khan’s son Aryan Khan getting bail in the cruise ship drugs case.

Piyush Misra had shared the silver screen with Shah Rukh in the 1998 film Dil Se. While Shah Rukh Khan had played the male lead in the film, Piyush was in the role of a CBI investigation officer. 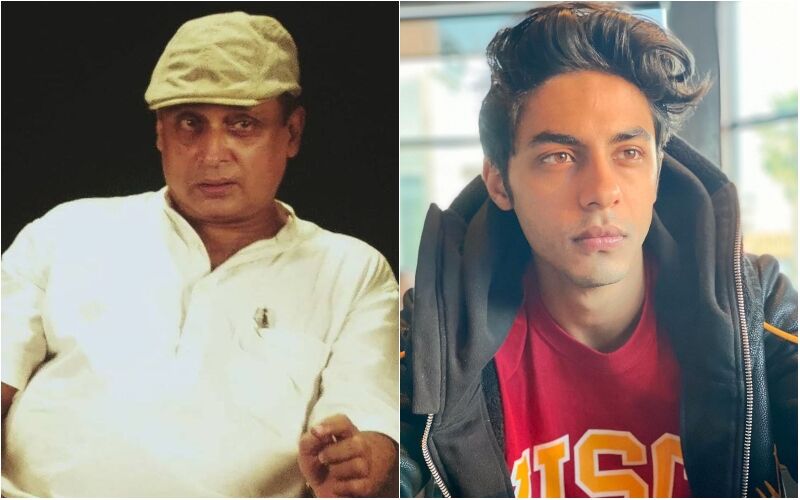 On being asked about his reaction to Aryan Khan’s bail, Piyush said in one of his interviews, “What will be my reaction? Kia usne, usko bail mil gai, bahar Yagya wo. Ab Shah Rukh Khan Jaane, unka beta Jaane ya Sameer Wankhede Jaane. Mujhe usse kya Matlab hai? Theek hai ho gay. Jo Kiya hain two bhugtenge AAP. Apne Bachchan ko sambhalein, bas yahi hai. (He did it, he has got the bail and he is out now. Now Shah Rukh Khan, his son, or NCB zonal directorate Sameer Wankhede know better. What have I to do with it? It’s ok, it’s done now. You reap what you sow. Handle your children, that’s it).” 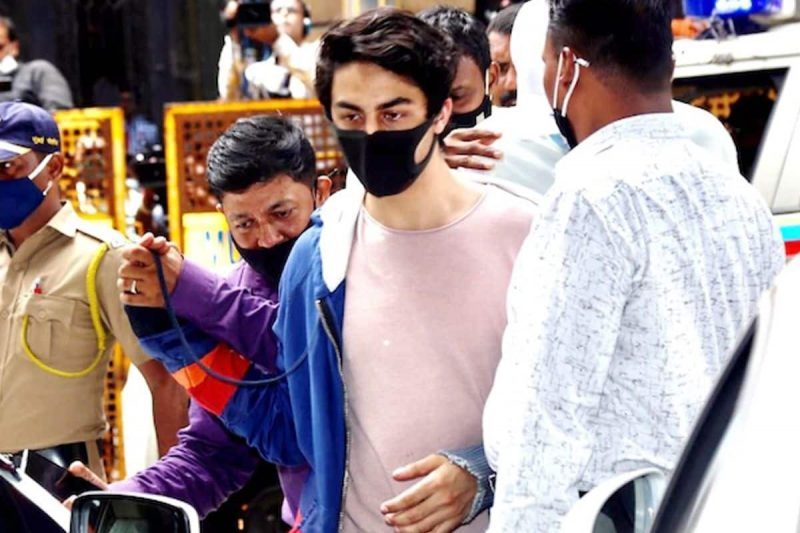 Aryan Khan was arrested early this month after a Narcotics Control Bureau team busted an alleged drugs party on the Cordelia Cruise ship which was on its way to Goa on October 2. Aryan’s friend Arbaaz Merchant was also arrested. Many Bollywood celebrities such as Salman Khan, Karan Johar had visited Shah Rukh at his residence post-Aryan’s arrest.

Many others such as Raveena Tandon, Pooja Bedi, and Sanjay Gupta had provided support on social media while Malaika Arora and Sonam Kapoor expressed relief after Aryan was granted bail. Piyush Mishra was last seen in a sci-fi thriller, JL50. He will now be seen in a TV show titled Matsya Kaand on MX Player. He has also been credited as the dialogue writer in Ranbir Kapoor’s upcoming film, Shamshera.