A Christian group has taken objection to the title of a book written by actor Kareena Kapoor Khan and filed a police complaint in Beed city of Maharashtra against her and two others on Wednesday, accusing them of hurting religious sentiments of the community, an official said. Alpha Omega Christian Mahasangh president Ashish Shinde submitted the complaint at the Shivaji Nagar Police Station in Beed over the book, which has a second author. In the complaint, Shinde has referred to the title of the book, ‘Pregnancy Bible’, authored by Kareena Kapoor and Aditi Shah Bhimjani, and published by Juggernaut Books. 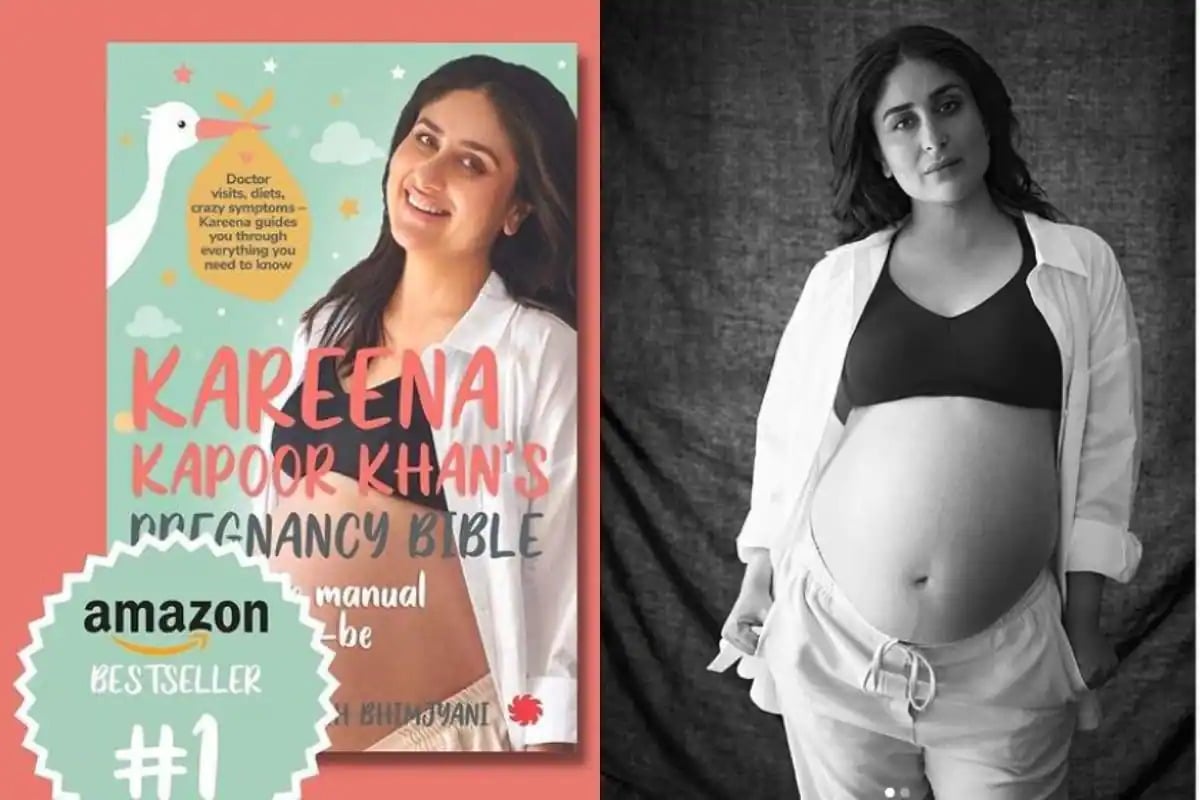 The holy word Bible has been used in the book’s title and this has hurt the religious sentiments of Christians, he has said. Shinde has sought registration of a case under IPC section 295-A (deliberate and malicious acts, intended to outrage religious feelings of any class by insulting its religion or religious beliefs) against the actress and the two others. A police official confirmed receiving the complaint, but said no FIR has been filed. Shivaji Nagar Police Station in-charge Inspector Sainath Thombre said, “We have received the complaint but no case can be registered here as the incident has not happened here (in Beed). I have advised him to file a complaint in Mumbai.” Kareena launched her book on July 9. Calling it her third child, the 40-year-old actress, who gave birth to her second child, a boy, in February this year, shared a series of posts to promote the book on social media. 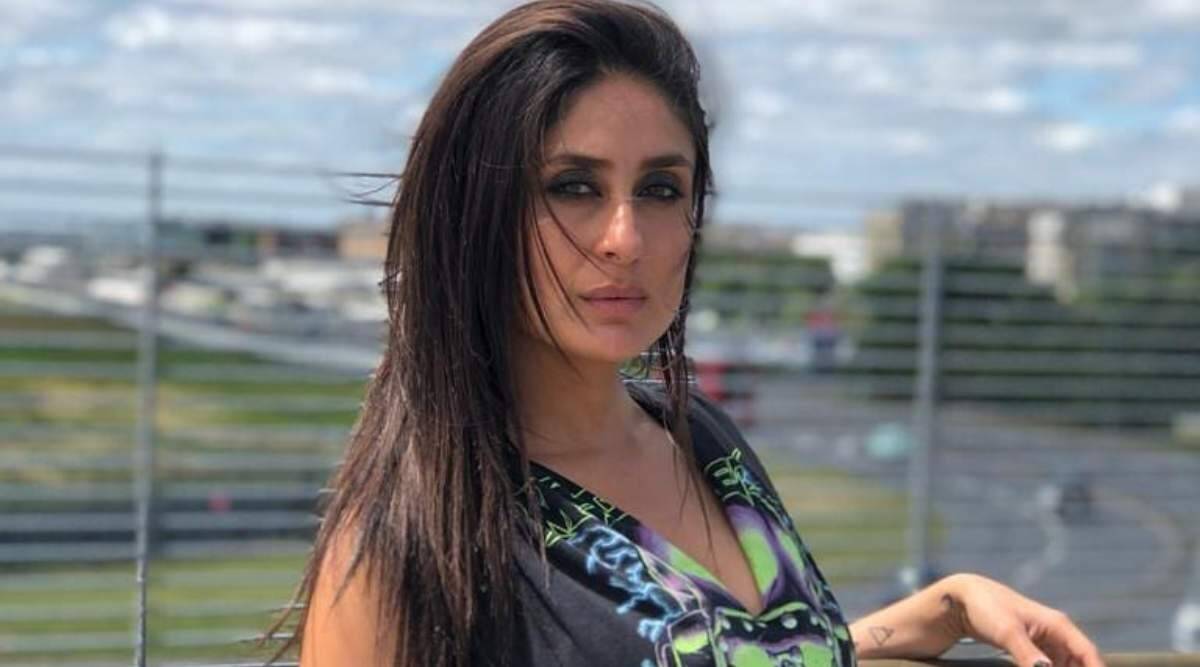 According to Kareena, the book is a personal account of what she experienced physically and emotionally through both her pregnancies. She has come out with the experiences she had during both her pregnancies. Unveiling the first look of the book cover, she revealed that she had good and bad, both the days when someday she would get desperate to get to work and some days she struggled to get out of bed. She also revealed that the book has the first-ever photo of her little baby. Meanwhile, on the work front, Kareena Kapoor Khan will next be seen in Laal Singh Chaddha co-starring Aamir Khan in the lead role. Apart from that, she also has Karan Johar’s period drama, Takht in her kitty.