Pooja Hegde Joined The Shoot Of “F3” For This Special Thing; Know Here In Detail!

The talkie portion of the upcoming film “F3: Fun and Frustration” has wrapped up, with only one song to be shot. The team was looking for a suitable actor to shake a leg for the special item song, and Pooja Hegde was chosen. She has joined the set and is being filmed for a dance party in a specially designed standing set. It may be mentioned here that Pooja Hegde has done a special song in the Ram Charan-starrer “Rangasthalam” in the past, so this is her second outing. 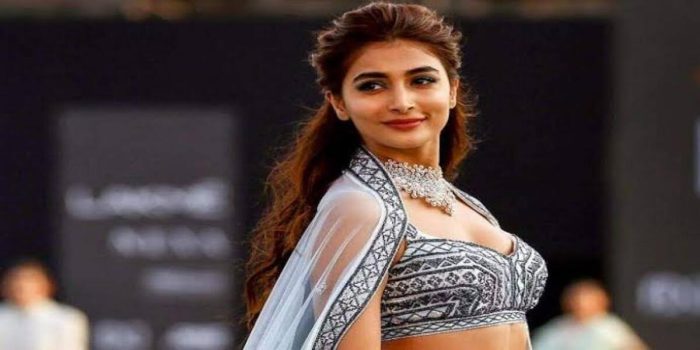 For the time being, Telugu fans are speculating about Pooja Hegde’s exorbitant payment for that special song that she will perform in “F3”. She has reportedly demanded Rs 1.5 crore for the song, and the makers have finally convinced her to perform the song for Rs 1 crore. The makers of “F3” revealed the look of the actress from behind, and she is seen donning a shimmery red outfit for the special song. They wrote: “This summer is going to be … Guess who joined the sets of #F3Movie for a special song? #F3OnMay27.”

Currently, Pooja Hegde is one of the most popular actresses in the entertainment industry. She has also been cast as the female lead opposite Mahesh Babu in her upcoming film with director Trivikram Srinivas. Despite back-to-back flops with Prabhas’s “Radhe Shyam” and Vijay’s “Beast”, Pooja appears to have no intention of backing down.