Prabhas Is Not Happy With Pooja Hegde: Here Are Some Radhe Shyam Rumours.

Radhe Shyam starring Pooja Hegde and Prabhas is among the most awaited movies of 2022. The movie is a set of a love story of the 1970s. The film has been shot in some scenic views of Hyderabad, Georgia and Italy and is also considered to be made on a gigantic budget of Rs 350 crores. 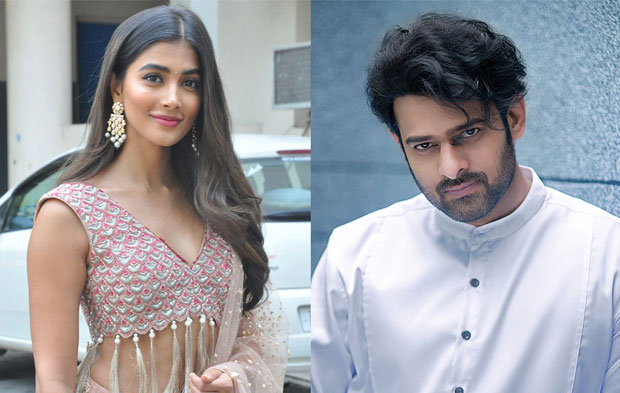 This is the first time Pooja and Prabhas are working together, and this is the reason that the buzz around the blockbuster is quite huge. Both the posters and the teasers seem to be oozing with the beautiful chemistry being an additional reason why the fans are eager for the movie.

However, Prabhas seems to be miffed with his leading reel lady. According to some reports, the star of the south rebel is considered to be losing respect for the beautiful actress. If the report is considered true then the behavior of the Houseful 4 actress is seen to be brought under the radar. 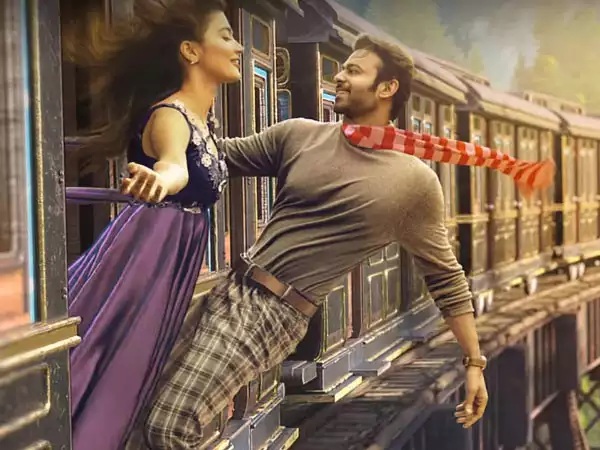 A glimpse from Radhe Shyam

It has been stated by the reports that recently Pooja is not behaving well with the people present on the sets. And Prabhas is quite upset with her as she is usually late for the shooting.

Prabhas was also taken aback by the lack of punctuality of the Ala Vaikunthapurramuloo actress, and Prabhas also seems to be maintaining a small distance from her and even avoids talking to her. There were also statements that the makers were upset with Pooja too and also had to shot some scenes with a body double. 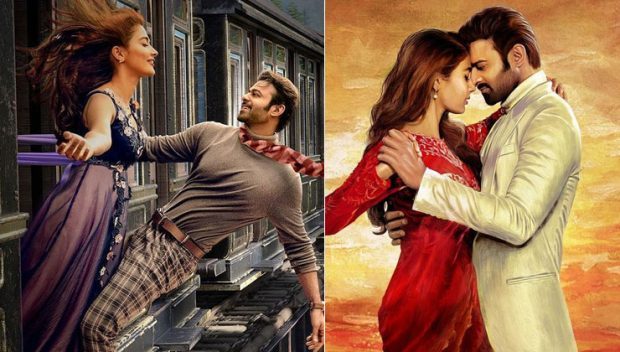