Rashami Desai has had a not-so-happy past when it comes to relationships. She was married to her co-star Nandish Sandhu but the two called it quits due to irreconcilable differences. She was also linked with several other men of the telly town, but what looks like it, the lady is once again in love! The gossip mills were abuzz with rumours of Rashmi dating Arhaan.

A TOI report sometime back had suggested that Rashmi Desai is head-over-heels in love with diamond merchant turned actor Arhaan Khan. A source close to the duo had told TOI, “They seem perfect for each other. They are two mature individuals, who are taking one day at a time. They are serious about each other and are talking about tying the knot in a year’s time.” 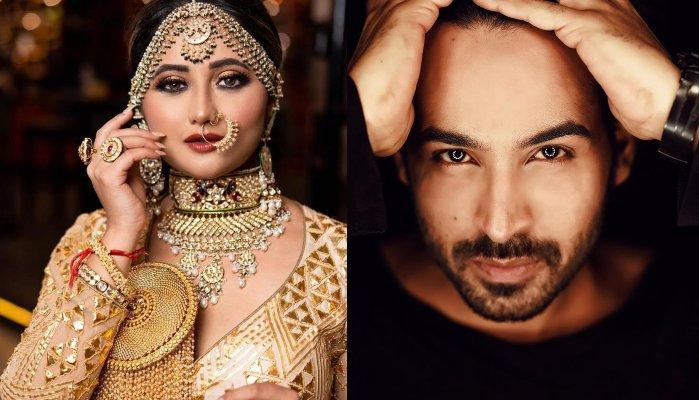 But Rashmi and Arhaan both had decided to maintain a “just friends stance”. When Rashmi was asked about her relationship with Arhaan she had stated, “Arhaan is my best friend, and like family to me”, While Arhaan had stated, “Arhaan too had stated, “I admire Rashami for the fact that she is a self-made woman. She has reached where she has on her own. We are very good friends.” 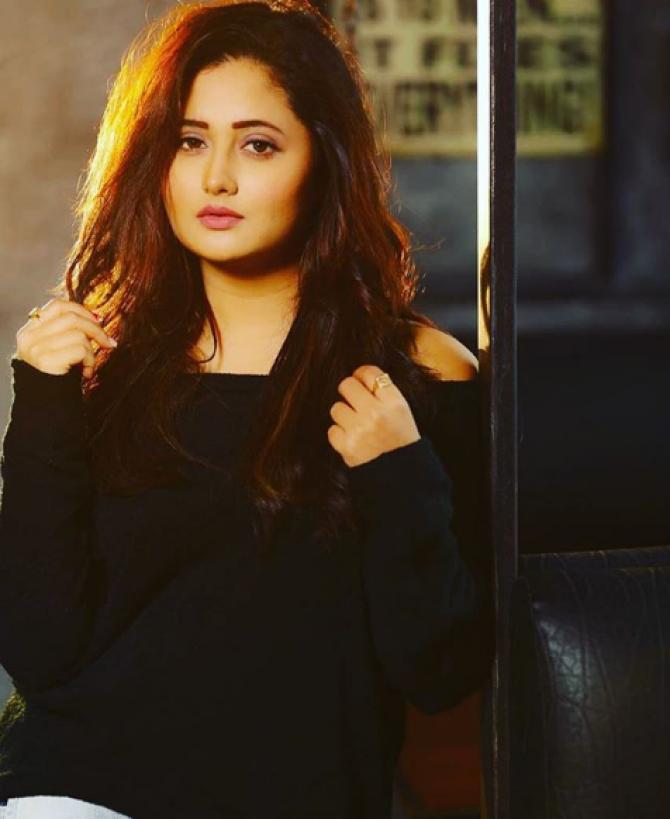 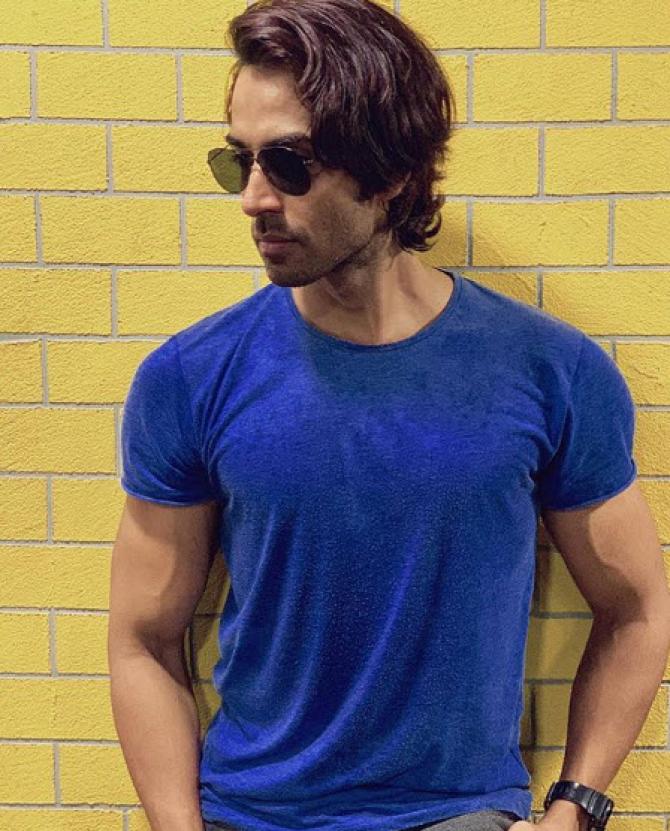 It was on Ex-Bigg Boss winner Prince Narula and Yuvika Chaudhary’s wedding where Rashmi  met Arhaan and the two exchanged numbers and the rest as we say is history. And now Arhaan’s friend and co-star Prince Narula had confirmed that Rashmi and Arhaan are very fond of each other. Prince had told SpotBoye, “Agar Arhaan ne kaha hai, toh woh zaroor propose karega Rashami ko.” 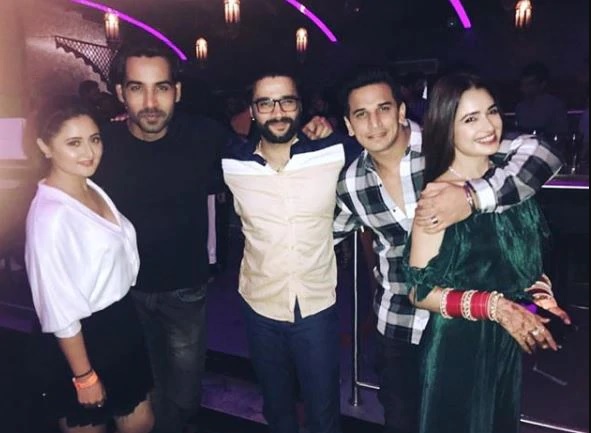 Before entering the Bigg Boss house, Arhaan Khan had cleared the air of them dating. Arhaan had told to media, “I was offered previous Season as well but I couldn’t take it up due to my date issues. And this year I am participating only because of my mother, as she is an ardent follower of the show and she wants to see me in it. So, ye jo show hai vo main meri maa ke liye kar raha hoon. My connection with Rashami is of just good friends and I don’t feel due to her I have been considered.

Rashmi Desai are you listening?