According to BollywoodHungama, “In summer 2001, Priyanka Chopra was in London when she began to suffer from a lingering head cold. She also had trouble breathing and being an asthma patient, she couldn’t ignore these scary symptoms. Her family friends recommended to her a doctor who said that a polyp in her nasal activity needs to be surgically removed. Priyanka says that “Polypectomy sounded like a pretty routine procedure”. Sadly, while shaving off the polyp, the doctor shaved off her nasal bridge as well. The bridge collapsed and it was discovered only when the bandages were removed. “Mom and I were horrified. My original nose was gone. My face looked completely different. I wasn’t me anymore,” she writes.” 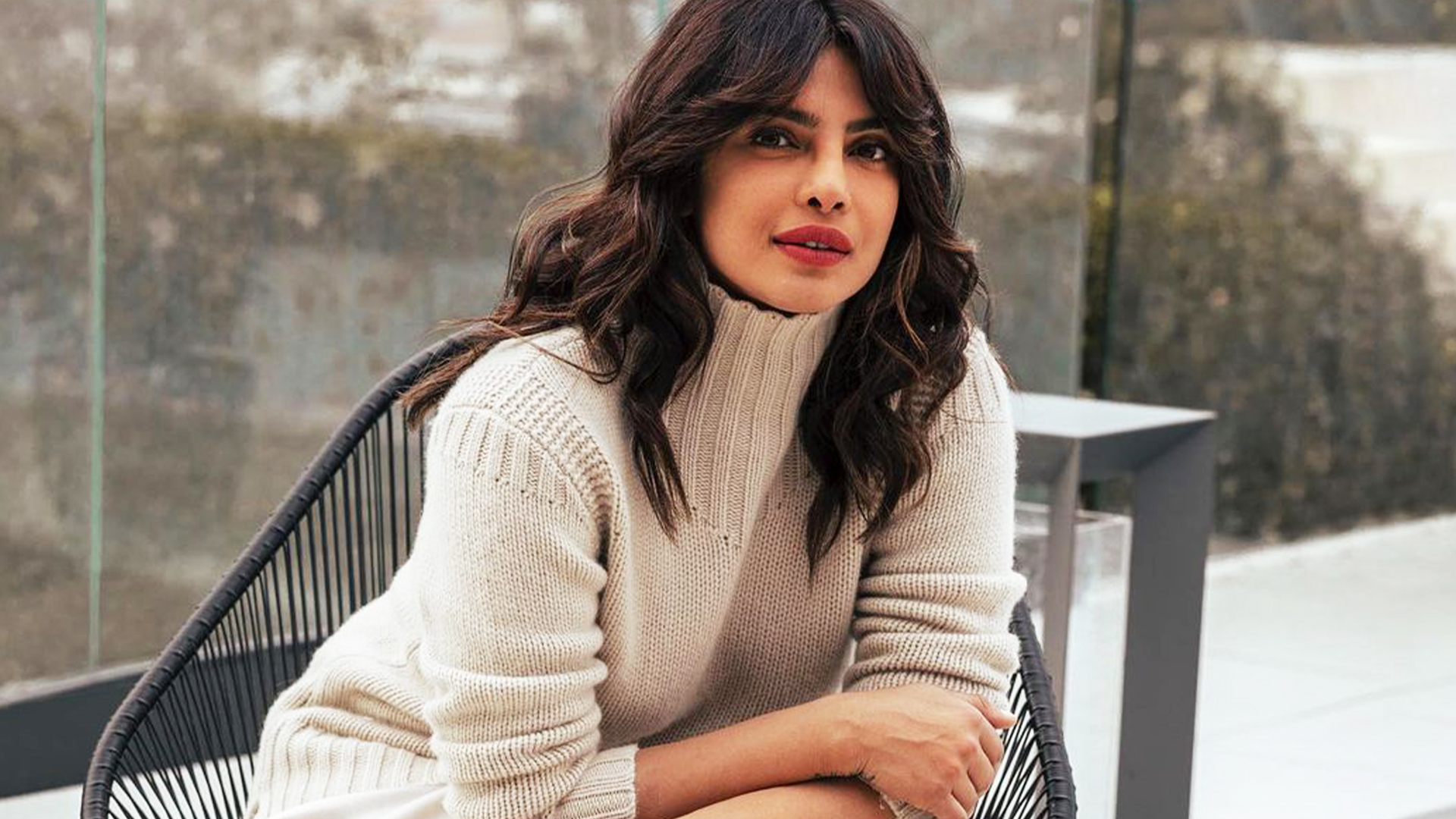 She further added, “I felt devastated and hopeless. Every time I looked in the mirror, a stranger looked back at me.” The media found out and called her ‘Plastic Chopra’, adding to her pain and miseries.

At this time, Priyanka Chopra had signed four films, three in Hindi and one in Tamil. But due to her botched nose surgery, it was being said that she looked different post-surgery. Producers were dropping her left an right, and it was a horrible time for PeeCee.

Priyanka also revealed that one director said that her panties should be visible in the movie, otherwise why would people come to watch the film. This prompted her to walk out of the film and as Priyanka now explains, she believes that the director saw her as an object and not as an artist who was bringing talent to the table.

She says, “I did because as much as I may have walked away from the project because of how he spoke about me or spoke to me… He didn’t see me as an artist bringing something to the table, he saw me as an object for titillation. That’s it. That’s all I was there for. It makes you feel small. As much as I walked away from the movie because it made me feel that way, I didn’t do anything about it. I didn’t say anything about it because I had to work within the system. So I put my head down and I worked within the system.”

PeeCee further added, “Why did I do that? Because I had insecurities. I was scared. I was trying to make a career at that point. I didn’t want it to be taken away from me. Girls are told, ‘You don’t want to attract the wrong kind of attention. You don’t want to be hard to work with. You gotta smile and everything is alright.’ I did that for a really long time because I was insecure. It’s okay to be insecure. No one is perfect. No one can live in black or white. Everyone lives in grey and that’s okay.”