Priyanka Chopra On Marrying Nick Jonas: ‘I Feel I Have Married Someone Who Is My Dad’s Chhavi’

It is rightly said that true love is hard to find. But once you’ve met him or her, your life is no less than a fairytale and the celebrities who are living this fairytale fantasy life are Nick Jonas and Priyanka Chopra Jonas, the couple who rules the hearts worldwide. Priyanka Chopra Jonas and Nick Jonas have cultural and a huge age difference, still, the two decided to be together and enjoy every moment of their life with each other by their side.  It’s been almost one year and the couple is still going strong. The amount of love and warmth they share is enviable.

In a recent interview with Mumbai Mirror, Priyanka Chopra said she feels that she is married to someone who is more like her father. She was quoted as saying, “I can only relate to what I saw with my parents’ marriage. That was a marriage of equals, there was a lot of mutual respect and admiration. Nick and I have that too. He is the most considerate man I’ve ever met. In everything he does, Nick puts me first. It’s wonderful to wake up every day and know that there is this person who thinks about you even before you think about yourself. That’s eventually what you want, someone who loves you like a hug. The more I get to know him, yes. I feel I have married someone who is my dad’s chhavi (Shadow). Not just the music, they are both very stable, solid, rooted and dependable.” 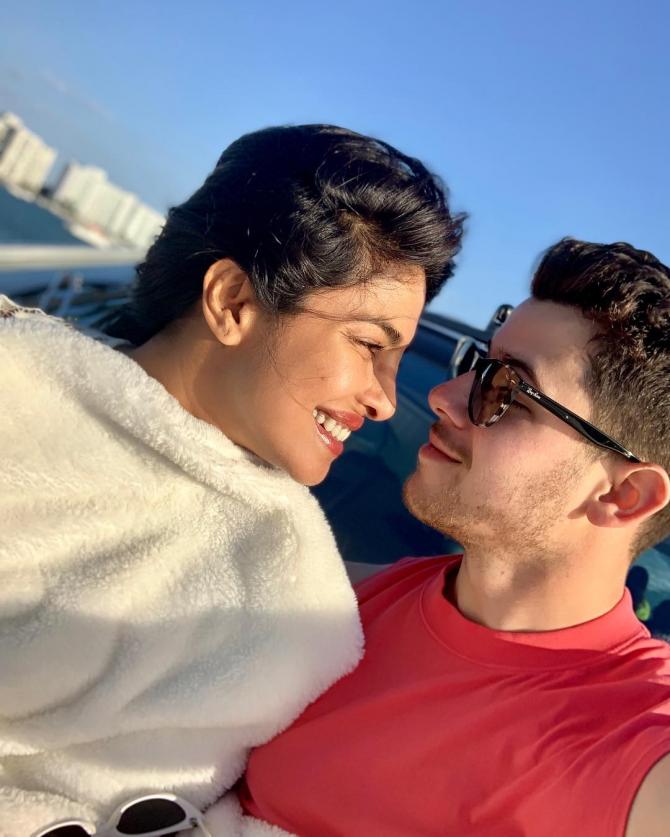 In a chat session with Anupama Chopra, Priyanka had once shared, “The best thing about getting married to someone like Nick is he understands what it takes to have the careers that we do. His career is longer than mine, he’s been in the business almost 20-21 years and he knows what it takes. So that was one of the first things I think I fell in love with him.” 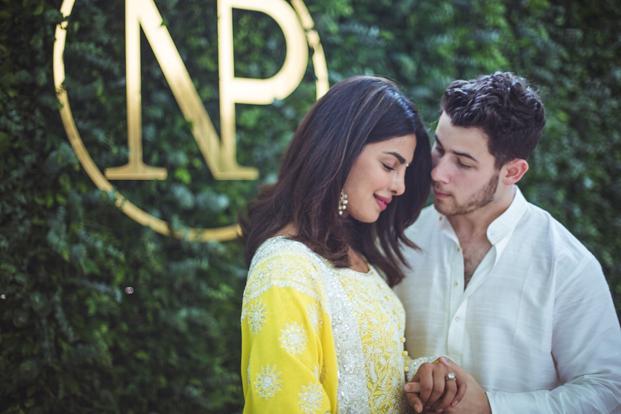 Recalling the incident, Priyanka Chopra had said, “We were on a boat with a bunch of our friends, it was the Memorial Day weekend and a bunch of our friends were like don’t go to work. I was like maaroing hints, if someone gives me a reason to cancel my meeting, I will cancel it, he’s like ignoring, I am like did he hear me, he’s ignoring me. I am going to take out our friends for dinner, you finish up and come back.” The actress added, “I sat back when I was going for my meeting, I said he’s hosting our friends and waiting for me to finish. That’s when I knew he’s a keeper.” 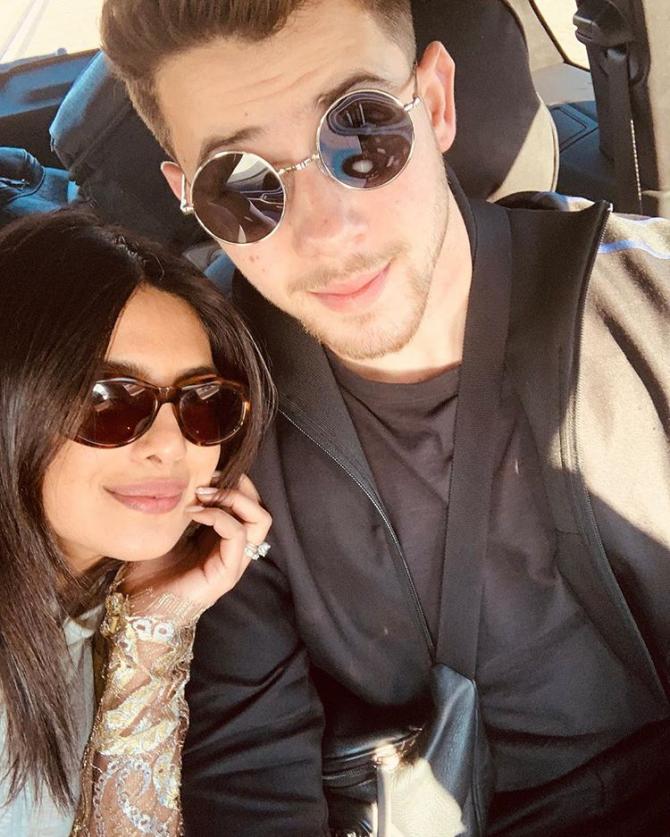 In another interview, Nick had revealed why he felt Priyanka was the one for him, “So many things. I could go into all of it and get all mushy but, I think the thing that really connected both of us is our love for family and faith and the importance of being connected to those who are always going to be there for you. We found that in each other as well, which is a beautiful thing. I’m excited to start our life together.” 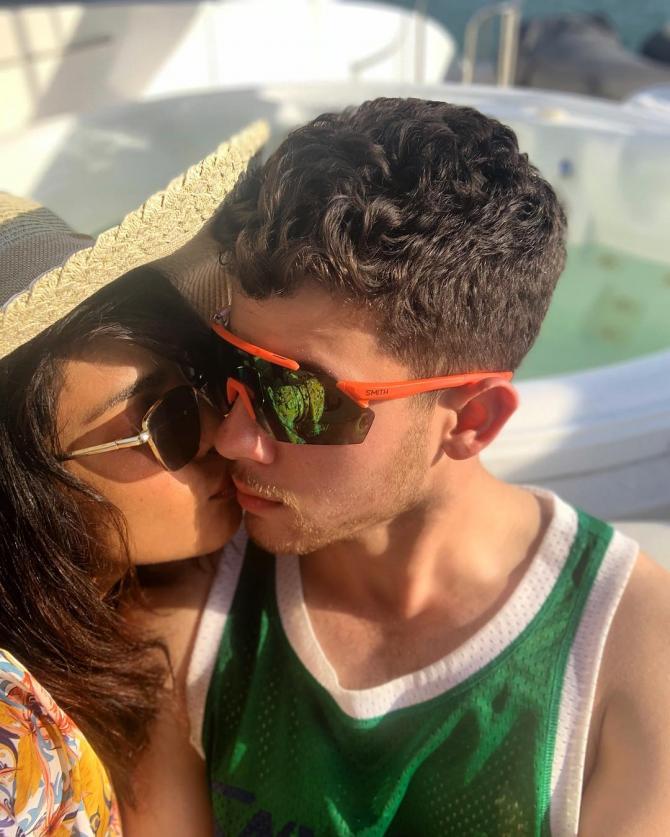 Priyanka and Nick never fail to give us goals. What do you guys think? Let us know in the comments section below.