Priyanka Chopra Jonas is in the news lately after the launch of her memoir titled Unfinished. In the book, she has shared some hidden details of her personal life which many of us were unaware of until we read the book. The actress, who has made her mark in both Bollywood and Hollywood, turned author for the book, which is doing fantastically well with her fans. In a recent interview, Priyanka Chopra talked about the not-so-welcome response she has received from the South Asian community. She said that while a lot of people are protective of her, she also gets a ‘sense of negativity from many. 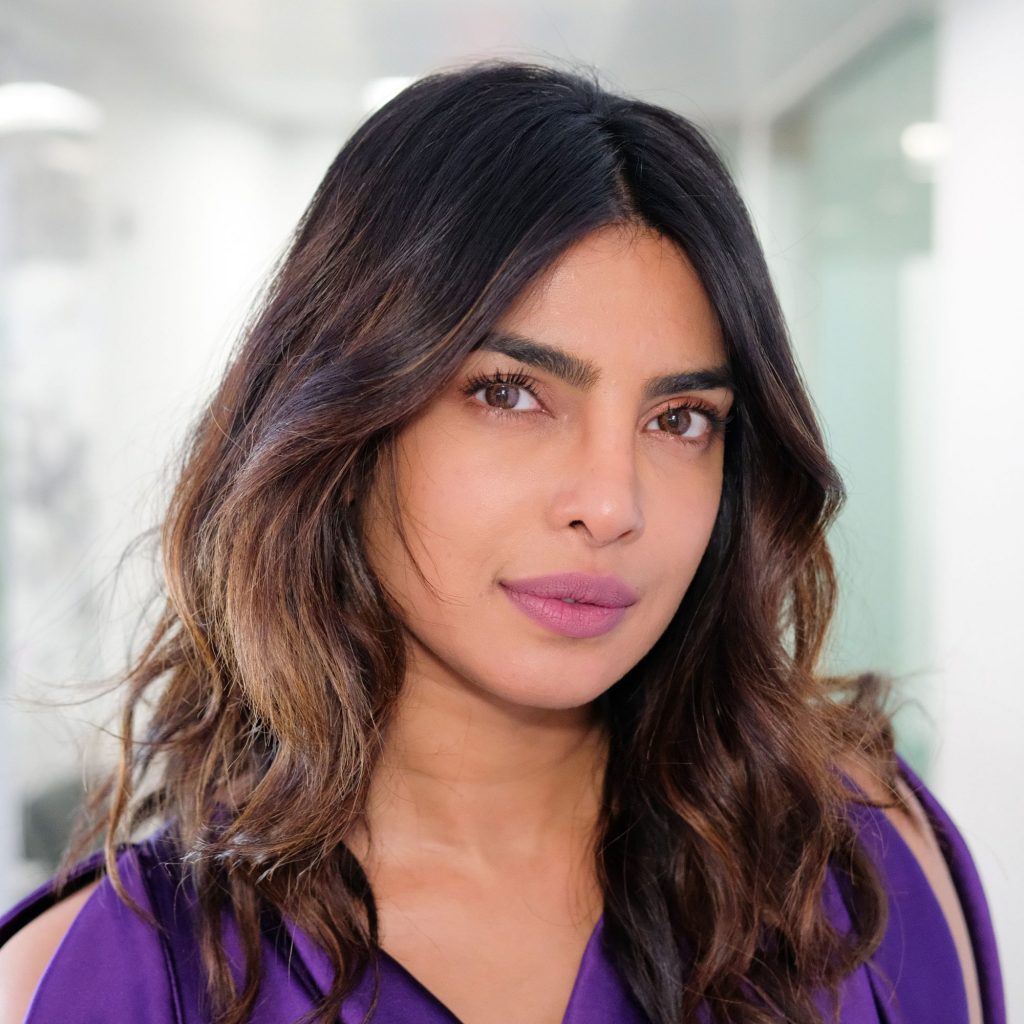 “I was talking about this to Mindy (Kaling) a couple of months ago and we were talking about why is it that you get so much negativity from your own community. Very few brown people are in the entertainment business in Hollywood, right? You can count us on your fingers. What our attempt is… We are literally, with our own two hands, trying to create more opportunity for people like us. So, why is there so much negativity for us?” she added.

On the work front, Priyanka is currently busy with international projects that include Jim Strouse’s Text For You, The Matrix 4, Amazon thriller series Citadel, and a wedding comedy with Mindy.