Priyanka Chopra Removes Jonas From Name, Does It Indicate Divorce After Three Years Of Marriage? 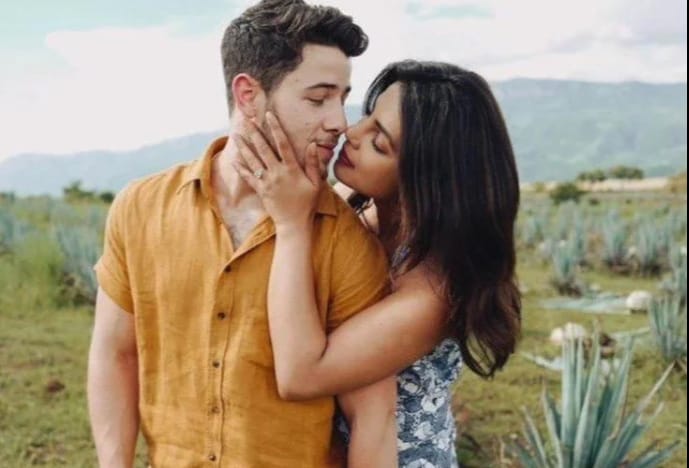 The news of their divorce several times in three years of marriage surprised everyone. But both often used to shut people’s mouths with their romantic pictures. But once again Priyanka Chopra is in the headlines for her marriage. Actually, Priyanka has removed her husband’s Jonas surname from her name. 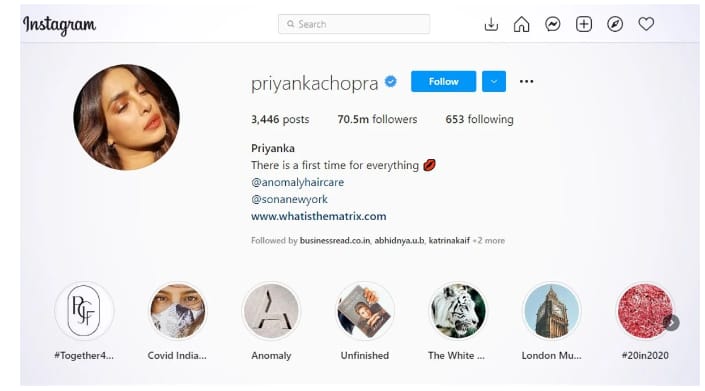 Priyanka Chopra has recently removed her husband’s name from her social media account (Instagram). After which her fans are upset in crores and are speculating that something is not going well between Priyanka and Nick Jonas. As there is no official statement issued by either Priyanka or Nick the matter seems to be serious and as of now only speculations are being made. After marriage, Priyanka and Nick Jonas celebrated Diwali with each other for the first time. In which both were seen together in traditional clothes worshiping Maa Lakshmi. Priyanka herself shared these pictures on social media. After which the fans were seen praising Priyanka a lot for carrying out her traditions. 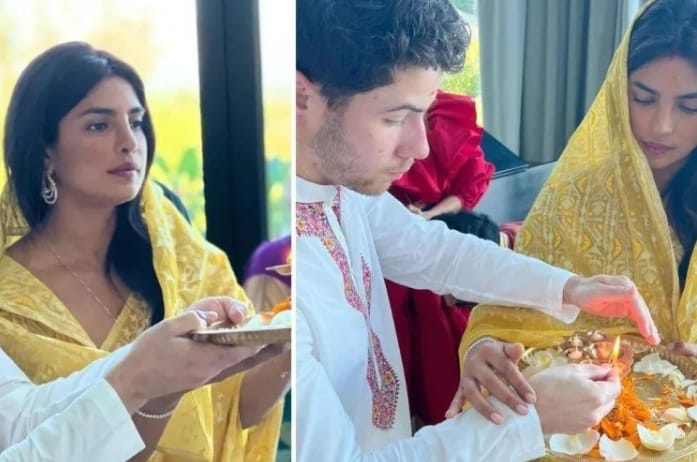 Priyanka and Nick Jonas got married on 1 December 2018 in Jodhpur according to Hindu and Christian customs. Only family and some special friends were present in this wedding. After which both of them kept their reception in Mumbai, where the entire Bollywood attended. Priyanka is busy in Amazon Prime’s web series ‘Citadel’. Along with this, she will also be seen in the Hollywood film ‘Text for You’ in Celine Dion. In Bollywood, she will also be seen in Alia Bhatt and Katrina Kaif’s ‘Jee Le Zara’.