Priyanka Chopra Shares A Childhood Photo Of Herself With Her Late Father; SEE PIC!

When you lose a parent, you are left with an emptiness in your heart that impacts your life forever Time can not heal such profound grief, but it does teach you how to cope. Priyanka Chopra was close to her father, Ashok Chopra.

After a lengthy fight with cancer, Priyanka’s father passed away on June 10, 2013. Priyanka often sends her late father meaningful photos to keep his memories alive. On Instagram, Priyanka recently posted a childhood photo of herself and her father. 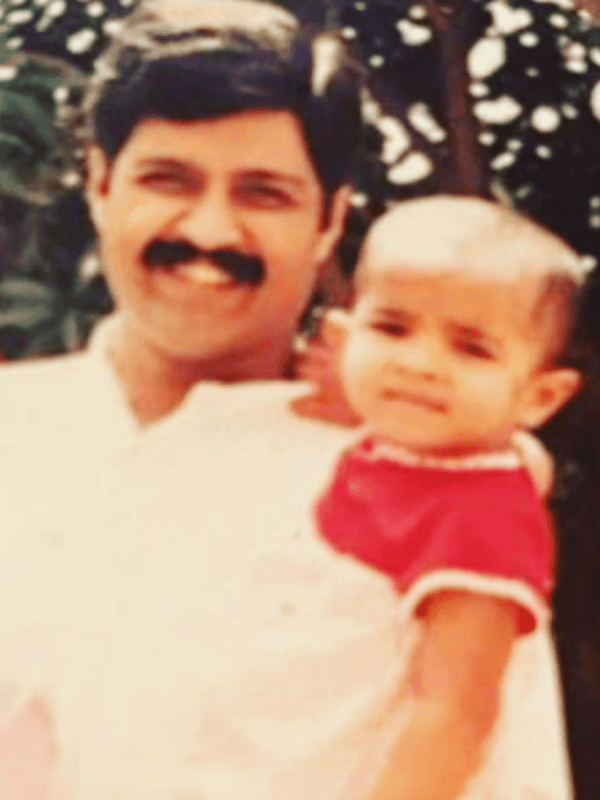 ‘We keep this love in a photograph…’ As soon as we saw Priyanka’s photo, this song sprang to mind. In the photo, baby Priyanka can be seen in her father’s loving arms. The photo was made even more lovely by the duo’s innocent smile.

Though the image was a little fuzzy, the affection and significance it represented were as obvious as day. Priyanka captioned the photo with a short but scathing remark. She wrote, “Daddy’s lil girl. #justthetwoofus.” To note, Priyanka also has a tattoo that says ‘Daddy’s lil girl’ in memory of her beloved father. 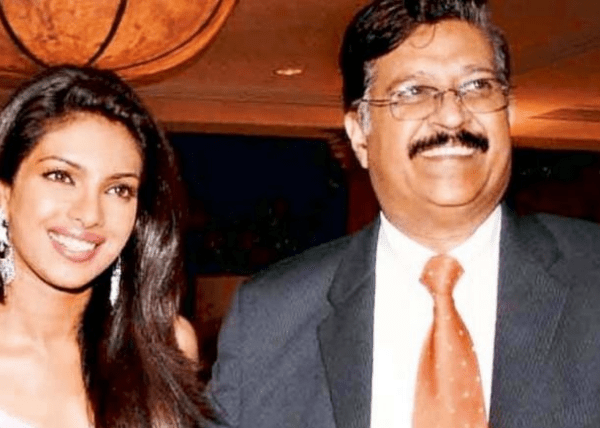 Earlier this year, during the Times Lit Fest, when ETimes was asked about the life advice her father, Dr Ashok Chopra, offered her, the actress said, “Be like water,” which she referenced in her memoir. Priyanka said, “It’s such a beautiful thought, right? I was about five years old and my dad and mom both were in the military. So we used to move every two years. And when I had to leave my best friend or my school, I was really upset and I would start crying and say, ‘I have to move again I don’t want to go’.”

On the professional front, Priyanka will next be seen in Farhan Akhtar’s film Jee Le Zaraa. Alia Bhatt and Katrina Kaif will also star in the film. Priyanka Chopra is now working on Ending Things and It’s All Coming Back To Me, Citadel in Hollywood.

Chopra, who had a baby girl with Nick Jonas through a surrogate earlier this year, was recently in the news when rumours surfaced that the actress had come up with a unique name for her daughter, Malti Marie Chopra Jonas. Priyanka Chopra and Nick Jonas have yet to confirm the news.