Priyanka Chopra Talks About Her Recent Movie The Matrix Resurrections- Checkout Her Experience!!!

The Matrix Resurrections, starring Priyanka Chopra, is set for release in India on December 22nd. In an interview, Priyanka revealed that nobody had considered her serious when she started working in the United States seven years ago. Adding to her statement, the Barfi actor said, “When I went to the US and started working, it was very hard for people to take me seriously. It was difficult to convince people that I could play pivotal parts and lead roles. I didn’t carry my stardom that I had built in India. I walked into every room as a new actor and I demanded opportunities.”

Later, Priyanka Chopra was asked whether it was a big deal for her to get a role in The Matrix Resurrections. Responding to this, the actor said, “Of course it’s a big deal. I am working in a new industry, and it takes time to build yourself up to the point where you get to play key roles. It takes time for people to have confidence in what you can deliver. So it’s very exciting to be trusted with a film like Matrix and to be given a character like Sati. “ 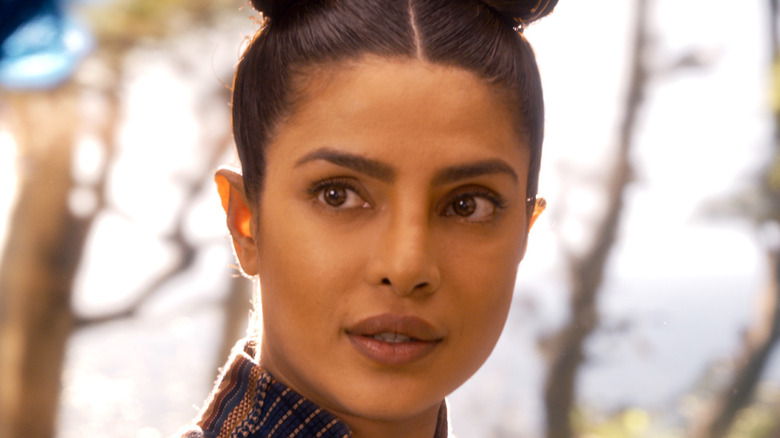 Priyanka also revealed that there are very few opportunities for South Asian actors in the global entertainment industry. The Mary Kom actor said, “Few of us South Asians, like Mindy Kaling, Aziz Ansari, Hasan Minhaj, and Riz Ahmed, have pushed the envelope, where the door has been kicked open and we have demanded a seat at the table.”