Priyanka Chopra Wants To Be Lady James Bond; Here’s Why We feel That She Will Be The Perfect 007!

A Bollywood actress Priyanka Chopra is on fire. She wants to achieve all of her dreams and her dedication towards her work is just inspiring enough. Priyanka Chopra who has played a pivotal role in Shah Rukh Khan’s Don 2 recently made the revelation that she wants to see a Bond film with a female star in the lead.

Actress Priyanka Chopra currently promoting her upcoming film ‘The Sky is Pink’, told Britain’s Metro newspaper that she’d love to see an actress play agent 007 in a James bond film, and she also wouldn’t mind nominating herself for the role of the iconic British spy. 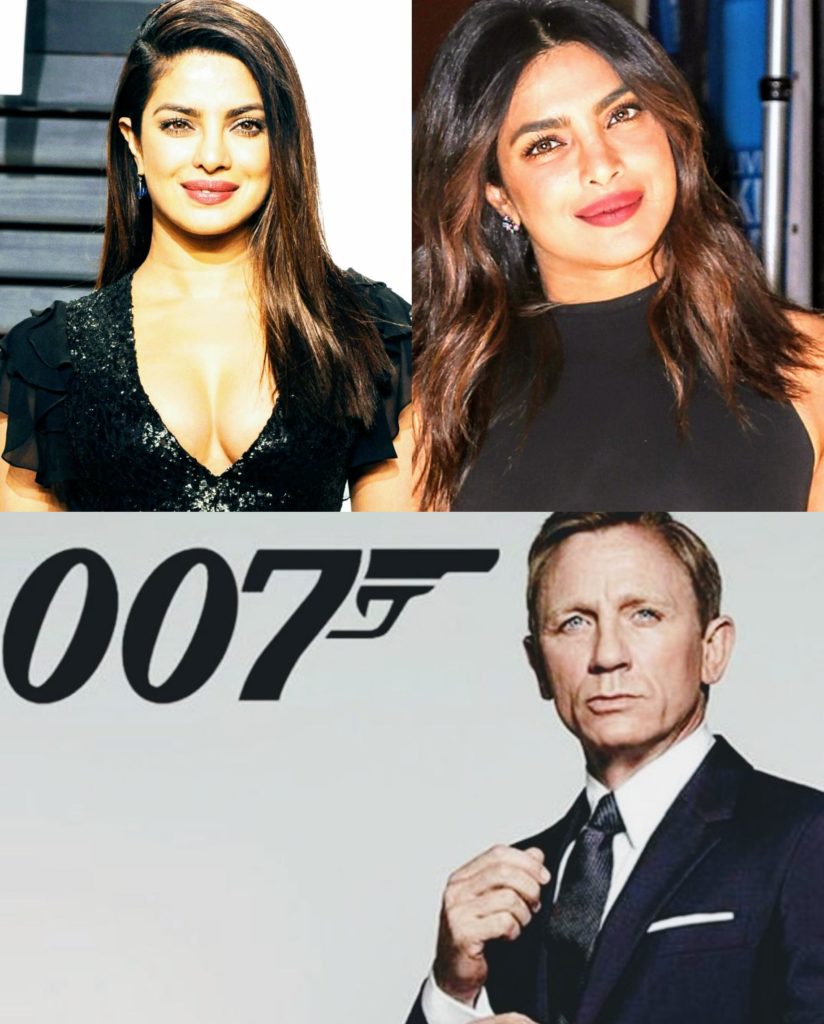 When Metro asked Priyanka which actress she can visualize as female 007, the 37-year-old actress said, “Me,” and added, ‘I’ve always been keen on (playing James Bond) but I can’t put myself into the race.” Priyanka Chopra further said,” that it’s time for the world to meet a female James Bond. “I think, in my lifetime it would be amazing to see a female Bond. Whether that’s me or someone else, it’s something I would love to see.” Adding that it is time to see a woman play the iconic secret agent, she jokingly added that she could step into daniel’s shoes.

Thank you for filling up #TheSkyIsPink #WallOfLove with all your special love stories! Mind blown… Amazed… Blessed… 💕

The debate of female James bond has been ongoing for quite some time now, especially after Daniel Craig’s last and final 007 franchise No Time To Die was announced. A lot has been written and scratched about casting an actress in the role of agent 007 in future James Bond movies. It’s exciting to see if Priyanka’s desired to play the role of a female James bond will be seen on screen. 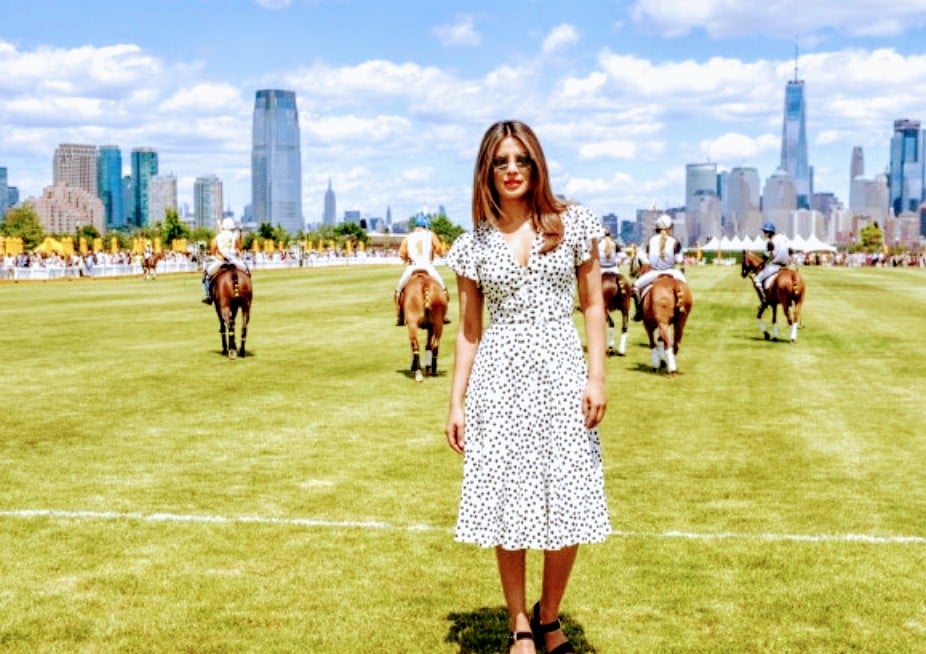 The Bollywood diva is currently busy promoting her upcoming Bollywood film The Sky Is Pink with Farhan Akhtar and Rohit saraf. The Sky Is Pink makes it to theatres on October 11. It is sort of a comeback for PeeCee as she was last seen in Bajirao Mastani that released three years ago.