Well, we all are well aware of what has been happening with Shweta Tiwari’s case. Shweta with her daughter Palak filed an FIR against her husband Abhinav. After this, Palak took her social media handle and revealed that Abhinav had made some very embarrassing and inappropriate remarks to her, words which would question the standing dignity of any woman, which you wouldn’t expect to hear from any man, especially not your “father”. 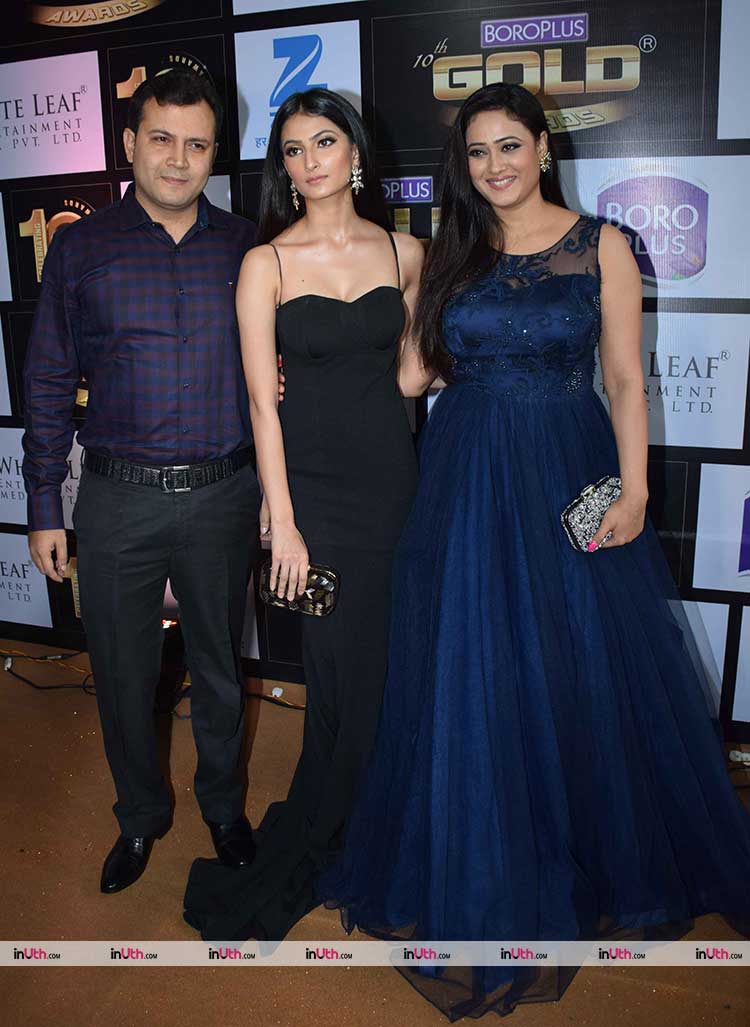 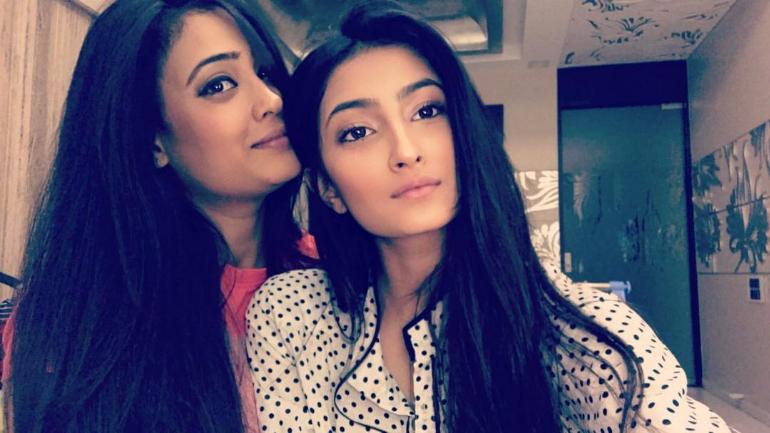 While Dr Harish Shetty said, “The child is pretty confused with the step-father around, especially if he/she is in adolescence (Shweta married Abhinav when Palak was 13). His/her eyes are constantly searching for a father when he/she looks at the step-father, but unfortunately in most cases, doesn’t get one.I know of a step-father who put a camera in the loo to see what his step-daughter is doing inside.” 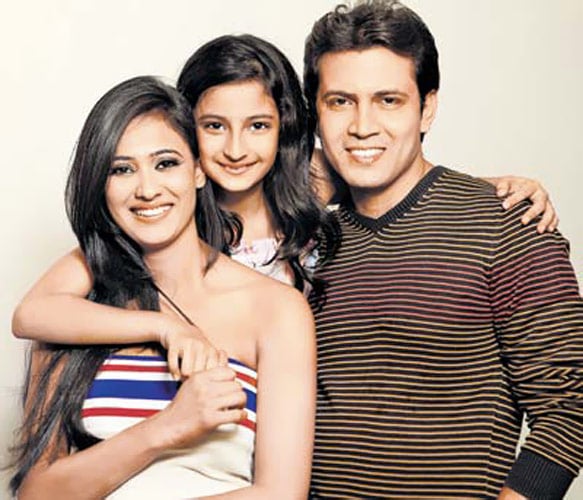 “In another case, and it was a father this time, photographed his daughter coming out of the bathroom in a towel. In this case, the mom and daughter got together and thrashed him, and even obtained a good amount of money from him as financial security.”

Dr Shetty differs, “I don’t think ‘sick mind in a sick body’ is the right term to use. It’s allowing them to get excused as you putting them into the ‘unwell’ category. It would be more apt to say that such men exhibit psychopathic behaviour pertaining to no control over their desires.” 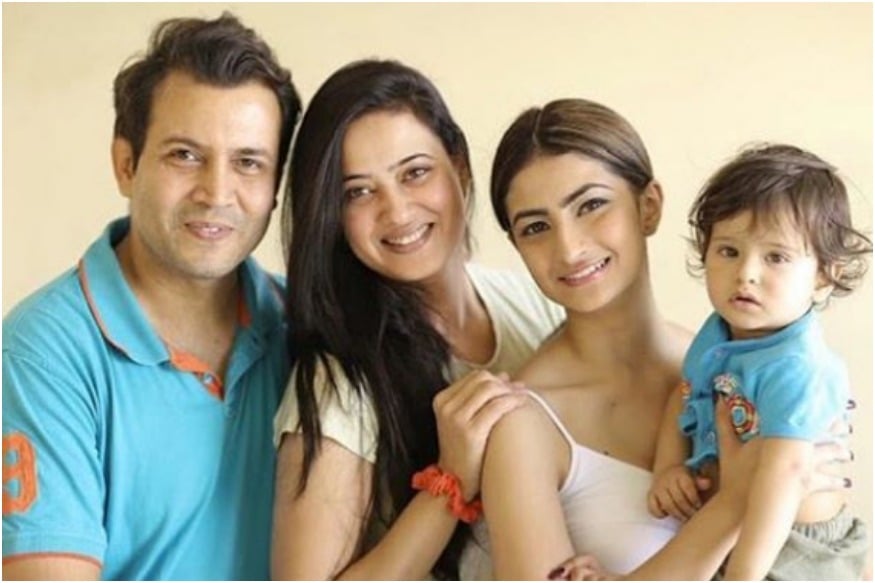 We also spoke to the leading psychiatrist Dr Anjali Chhabra. According to her, such offences were happening in olden times too. “But nowadays,” she says, “Today’s woman is more assertive, gets help from the people around her and is not afraid to come out in the open about it. There were days when the girl didn’t know where to go, her mother told her she must be imagining things that her step-father was doing this and doing that. Emotional support is very important to victims who find themselves in such circumstances.”

Like Shah, Dr Chhabra too says that offenders of such kind have a sick mind but adds,”I will fully agree with Shah if the allegations are proved. But let me tell you that this does not imply that every offender of such type has a psychiatric disorder.”