Raghav Juyal, Host Of Dance Deewane 3, Is Accused Of Using Racial Slurs Against A Child Contestant

A clip from Colors’ dance reality show “Dance Deewane 3” has gone viral on the Internet. The video is receiving backlash for its racist slurs. The video is of the host introducing the Assamese child contestant. Dancer Raghav Juyal introduced the contestant, Gunjan Sinha, by mimicking a Chinese accent and further mocking her North Eastern origins.

The viewers criticized this act of the show and made various statements on Twitter. The people said the show showcased racist and offensive remarks.

Assam’s Chief Minister, Himanta Biswa Sarma, made a statement on the above matter. He tweeted, “It has come to my notice that a popular reality show host has used racist rhetoric against a young participant from Guwahati. This is shameful and totally unacceptable. Racism has no place in our country and we should all condemn it unequivocally.”

Later, the host, Raghav Juyal, gave an explanation of this incident on the show. He posted a 3-minute video and explained how viewers had misunderstood the show. He told viewers he had just seen a small part of the show and then accused him without understanding the whole story. 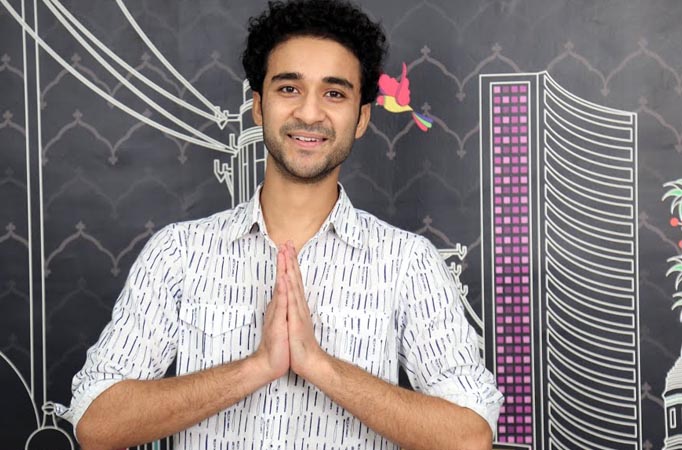 Further, he said that Gunjan herself had said that she knew Chinese, although her knowledge of the language was unintelligible. The Colours show just thought to make it as a joke. The host asserted that it was just a running joke and that he wasn’t a racist.