The big news is coming out about Raghav Juyal, a well-known artist in the dance world. According to the news, Raghav has got a big project in Bollywood. He will soon be seen in Bhaijaan Salman Khan’s upcoming film ‘Kabhi Eid Kabhi Diwali’. He has confirmed this. 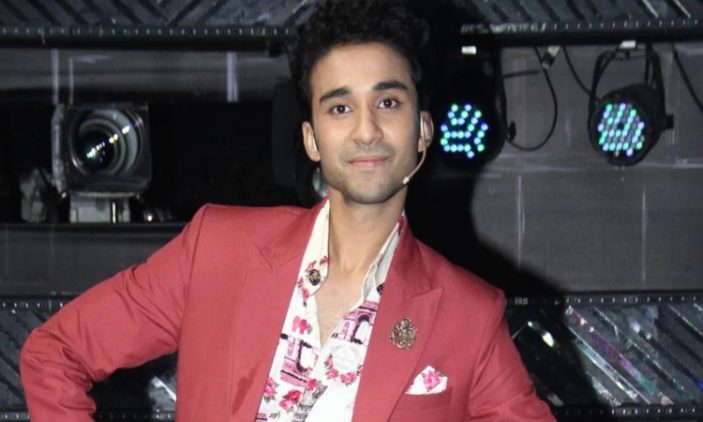 Raghav Juyal, who started his career with a dance reality show, has hosted many shows till now. Apart from being an expert in dance, he has also shown his acting skills in films like ‘Abhay 2’, ‘Bahut Hua Samman’, ‘Street Dancer 3D’ and ‘Nawabzaade’. According to the report of news agency IANS, Raghav said about the film, “I am playing an important role with Pooja Hegde, Aayush Sharma, and Zaheer Iqbal, which is directed by Farhad Samji, it is one of the much-awaited films of the year. It’s going to be different from anything I’ve done before and I’m looking forward to it.” 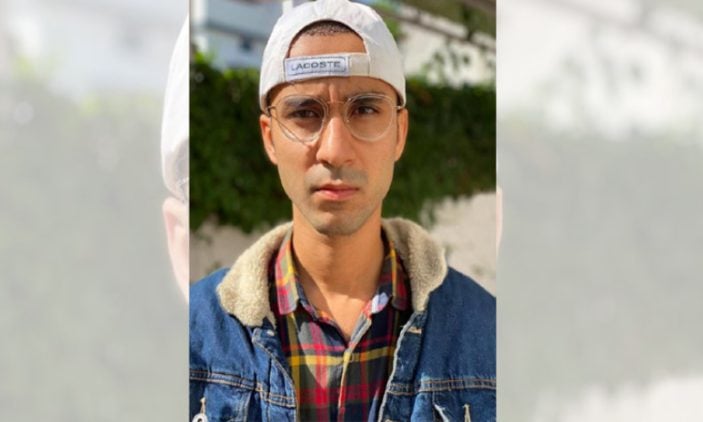 As per reports, Raghav has started his portion of the shoot with massive action sequences with Aayush Sharma, Zaheer, and Salman Khan. The shooting of the film ‘Kabhi Eid Kabhi Diwali’ has started on May 13 and the film is expected to release next year. Apart from the film ‘Kabhi Eid Kabhi Diwali’, Raghav will also be seen in Excel’s Yudhra starring Siddhant Chaturvedi and Malavika Mohanan. Along with this, he is also working on an untitled film produced by Dharma and Sikhya Films. 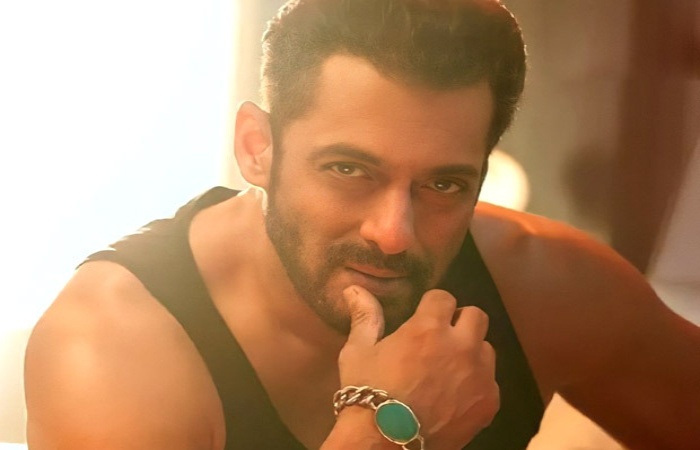 At the same time, Salman Khan is busy shooting for ‘Tiger 3’ these days. Katrina Kaif will be seen with him in this film. Which will be released in theaters on April 21, 2023. Apart from this, Salman Khan is also going to be seen in Pathan, Bajrangi Bhaijaan 2. Salman is soon going to debut in the South as well. He will be seen in the film ‘Godfather’ with Chiranjeevi.