Mr And Mrs Mahi, a cricket-themed film from Karan Johar’s Dharma Productions, has been revealed. The new project stars Janhvi Kapoor and Rajkummar Rao. After Roohi, this would be their second collaboration. Sharan Sharma, who directed Gunjan Saxena: The Kargil Girl, is the director of this film. 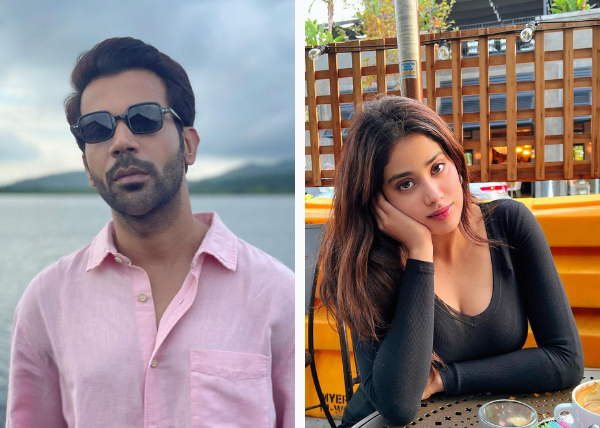 Janhvi Kapoor, Rajkummar Rao, and Karan Johar all announced the film on their own social media accounts. They released a teaser that disclosed the names of both actors in the film. Rajkummar will play Mahendra, while Janhvi will play Mahima.

“One dream, chased by two hearts. Presenting #MrAndMrsMahi, directed by Sharan Sharma who is back with another heart-warming story to tell with his touch of magic! Starring Rajkummar Rao and Janhvi Kapoor, a partnership to look forward to. See you on the field aka the cinemas on 7th October, 2022,” Karan captioned the post.

Rajkummar Rao also posted about the news, writing, “Sometimes you can’t chase your ambitions alone!” I’m looking forward to working with Janhvi Kapoor on the set of Sharan Sharma’s film.”

“Time to pad up – it’s going to be a voyage of two hearts chasing a dream!” Janhvi Kapoor wrote on social media while presenting the first look poster of ‘Mr And Mrs Mahi.’

Although the film’s announcement left fans of the respective actors excited, several fans wondered if the film is based on the life of Indian cricketer Mahendra Singh Dhoni.  The movie is slated to release in theatres on October 7, 2022.

Meanwhile, Bollywood is preparing two additional cricket-themed films for release in December. The first is Ranveer Singh’s ’83, which is inspired on India’s first World Cup victory in 1983. Jersey, starring Shahid Kapoor and based on a Telugu film of the same name, is the second.

Meanwhile, Rajkummar Rao just married Patralekhaa, his ladylove, on November 15. With the  Rajkummar photos and videos on social media, the couple has been setting huge couple objectives. Rajkummar Rao will also be seen featuring in ‘Monica, O My Darling’, ‘Hit: The First Case’ and ‘Badhaai Do 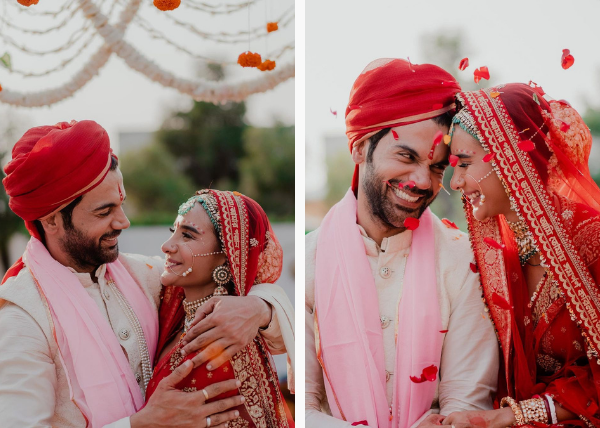 Janhvi Kapoor’s next films are Dostana 2 and Good Luck Jerry. Badhaai Do, HIT: The First Case, and Monica, O My Darling are among Rajkumar Rao’s upcoming films.