Rakhi Sawant is known as the queen of controversies not without any reason. She has been in the industry for some time knows exactly how to get into limelight. But getting into the industry wasn’t easy for her and she has shared her journey. 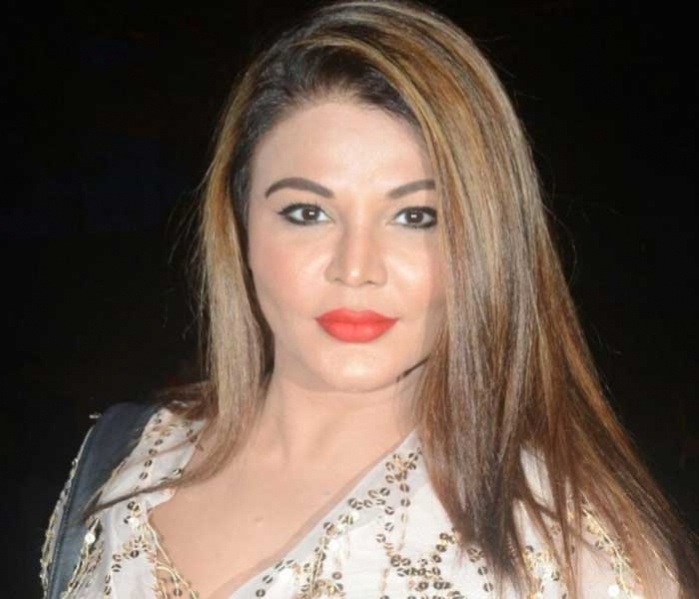 Rakhi Sawant has revealed that in her early days in the film industry directors and producers would call her for auditions with wrong intentions. Rakhi also revealed her name was Neeru Bheda back then. “I came here from home. I did it all on my own. My name was Neeru Bheda then. When I used to go to an audition, the director-producer used to ask me to show my talent.” With this, she further said, I did not know then what talent they were talking about showing. When I used to take go with pictures, they would close the door. I used to get out of there somehow,” she said, according to a report in Koimoi. 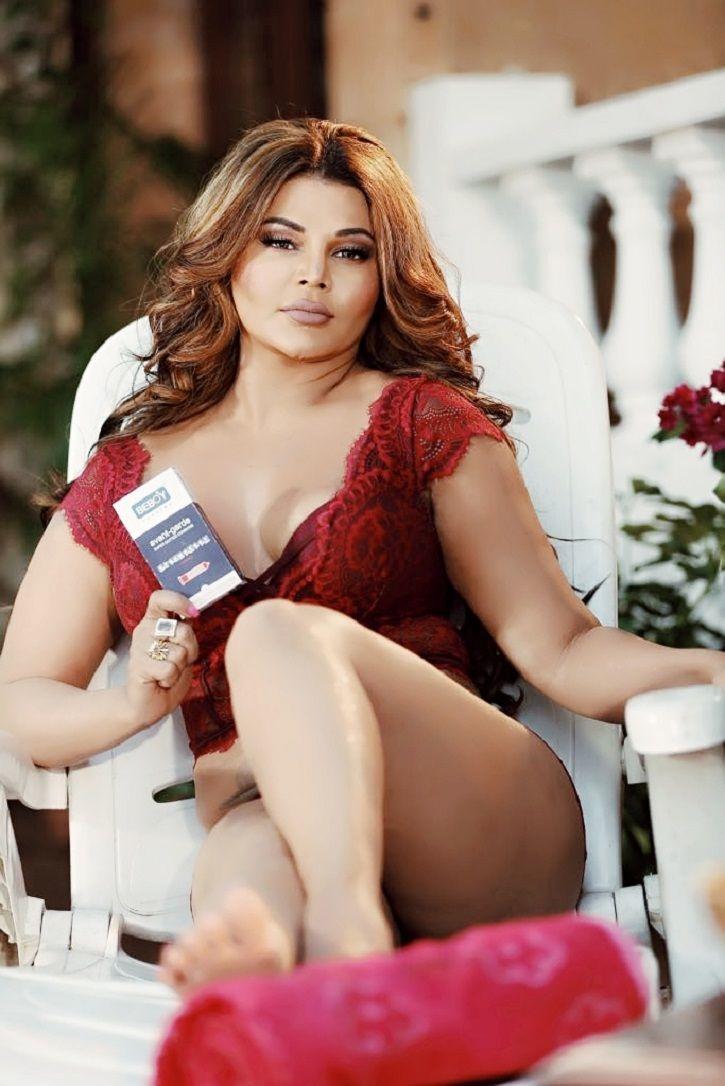 In the interview, Rakhi also spoke about how her mother worked in a hospital back then, and that they lived in poverty. The actress made her debut in Agnichakr and has made appearances in small roles in other movies like Joru ka Gulam, Jis Desh Mein Ganga Rehta Hain, Yeh Raaste Hain Pyaar Ke, Masti and Main Hoon Na. Rakhi is most popular as a dancer and item girl, and has appeared in Bollywood item numbers and music videos.