Rakhi Sawant Says, “My Husband Is More Stylish Than Ranveer Singh”- Snippets Inside

In television’s most talked-about and controversial reality show Bigg Boss 15, the audience is getting to see one blast after another. The show is slowly moving towards its finale. Meanwhile, now the audience will get to see another blast in the show. Famous actress Rakhi Sawant and her husband are going to take wild card entries in the show. Before entering the Bigg Boss house, Rakhi had a special conversation with the media. During this, she also spoke openly about the behavior of the members of the house and their game plan.

So let’s talk about her now;

Who is the biggest entertainer of this season of Bigg Boss?
Giving her response to this question, the actress said that she cannot name anyone member. She said that everyone was playing well in the beginning. However, she also appeared quite emotional in between. Rakhi said that everyone is entertaining people at their level so we can’t judge. 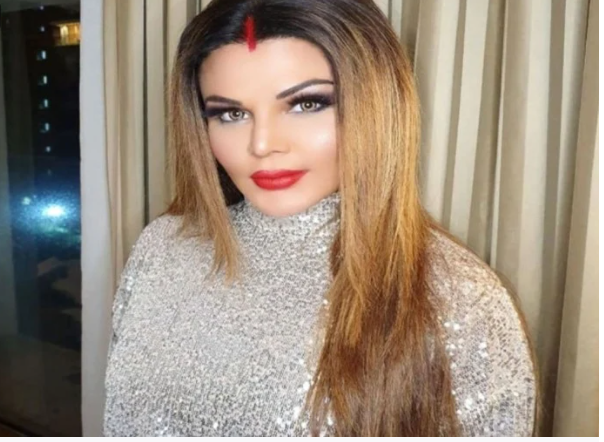 How wild will Rakhi Sawant be this season?

In response to this question, Rakhi said that I am going to enter a wild card, so you can guess how wild I will be. She also said that I am wild, so I am taking wild card entries. Rakhi told that she is not alone but is also bringing her husband with her. She said that instead of my hard work of 15-20 years, the public will have to wait for a little, to meet my husband. Rakhi told that she is currently quarantined with her husband. 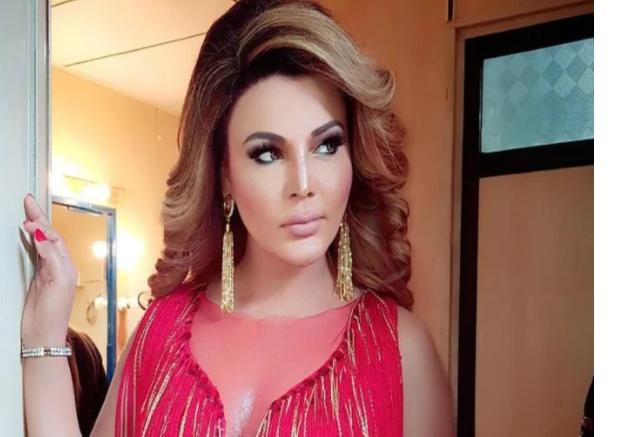 According to you, who are the most real and fake contestants of the house?

To this Rakhi said, I have not gone inside the house yet. In such a situation, it is difficult to tell based on a one-hour episode. She said that she will go inside and see whether whatever is going on in the house, the love angles being seen, is it true or just for the camera. During this, the actress said in her impeccable style that she will go inside the house and tell everyone the truth in front of the camera. This time the audience will get to see a new Rakhi Sawant.

With which member will you be friends in the house of Bigg Boss 15 and who will be the target?

On this question, Rakhi said that all the girls of the house are going to be her target. She said that my husband is so handsome so no one should hit a line on him. During this, she also targeted Shamita Shetty and Neha Bhasin. Rakhi said that in the house of Bigg Boss 15, she will have to keep two eyes in front and two eyes behind.