Rakhi Sawant seems to have gotten a bit overwhelmed with her wedding and is getting the attention that she so badly yearns for. She has been in the limelight for keeping her husband a secret and sharing only a few hints about him time and again.

Now, she has made another revelation about her marriage and this pertains to herself and not her husband. Well, she has revealed in a recent interview that she does not want to do any type of $*x scenes now that she is married. Before talking about that she was asked what was doing in London and she said, 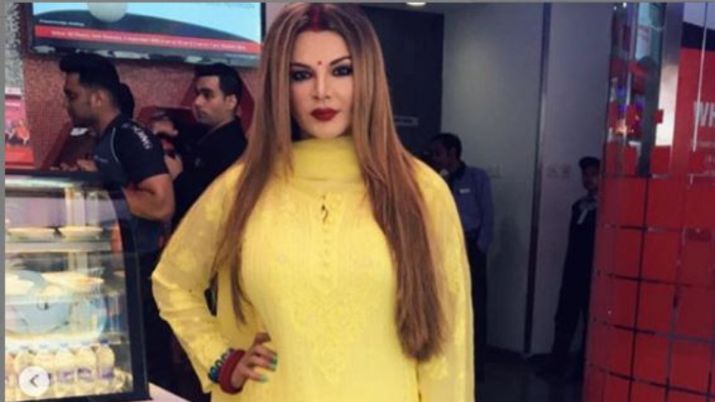 “I am with my husband, Ritesh. It’s my Grihapravesh. It was done with all the traditions (pauses). We have bought a new house in London. I am learning to cook as well.”

Talking about how her married life was going, she said, “I keep saying to myself, I am so lucky. To me, he is the best looking guy in the world, someone who is the most handsome of all.”

Talking about work, Rakhi revealed that she’s still getting offers for web series but the thing is everyone wants her to do bold scenes. She says, 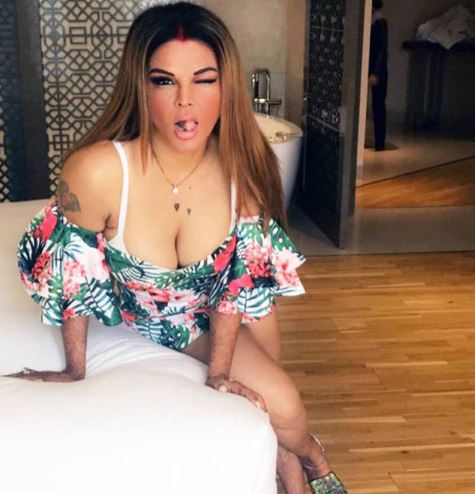 “Ritesh doesn’t like it. So now, no smooching and no $*x scenes- be it web series or films. I won’t wear dresses which reveal too much. He doesn’t mind me wearing glamorous outfits though.”

Talking further, she said, “I will shuttle between India and UK as I told you when I confirmed my shaadi in my interview to you FIRST. I will accept work. I am not going away from the industry.”