Rakhi Sawant has become an internet sensation ever since she broke the news of her marriage. Her daily dose of entertaining videos she posts on her respective social media is quite an evidence of her never-ending antics. She often saw left back-to-back comments on the Bigg Boss 13 contestants. Well, Rakhi Sawant’s drama never misses out to make news headlines.

Her obsession with having to put forward her opinions on everything has not been hidden from the world. And taking it a notch higher, Rakhi Sawant has now expressed her desire in her latest video that is sure to get her trolled hard this time. 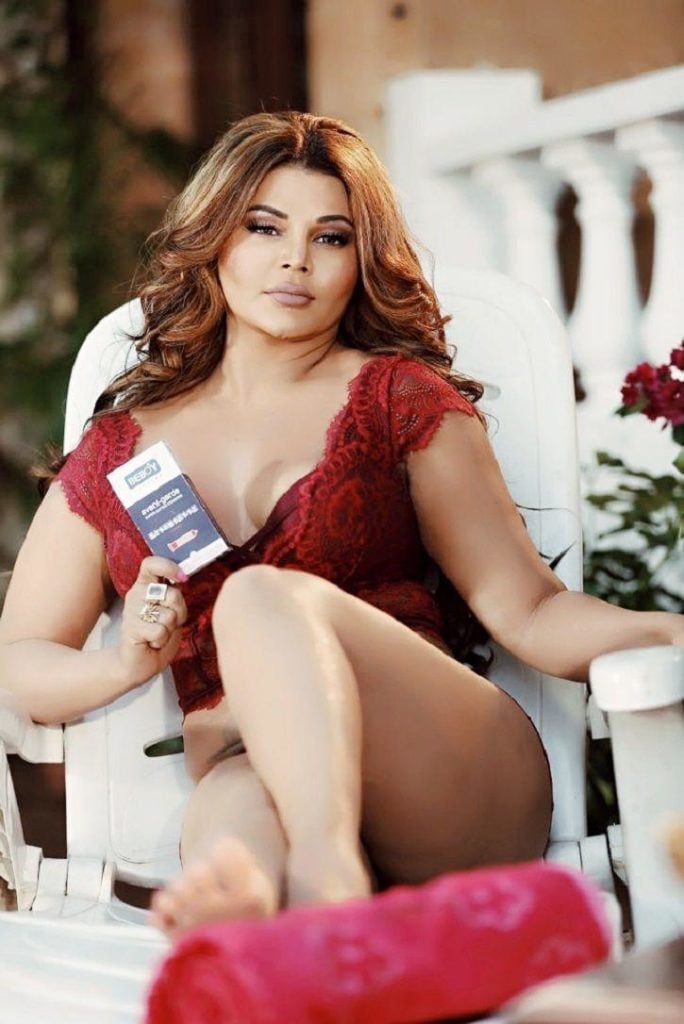 Recently, a lot of things going on in Maharashtra in the Political arena, and the state is facing some serious crisis. A lot of people taken to their respective social media to express their views on the same but the video which has been doing rounds on the internet was of actress Rakhi Sawant’s recent video she posted on Instagram. 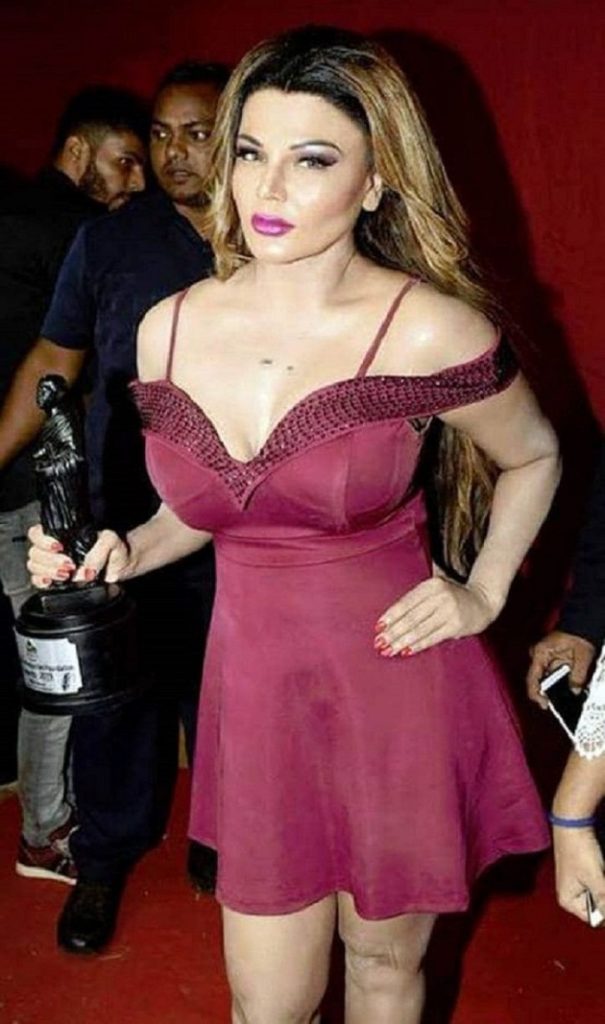 Rakhi took to her Instagram yesterday and shared a hilarious video where she could be seen in her ‘married’ avatar with sindoor, and Mangalsutra, as usual, she was spotted flaunting her newly bride look. In the video, she spoke about how she desperately wants to witness Uddhav Thackeray because he has the power of ruling in his DNA and he can be the perfect candidate for CM. According to Rakhi’s opinion, “Maharashtra ke CM Ke Liye Mai Bohot Tadap Rahi Hu, Mera Dil Kehta Hai, and Mai Ishwar Se Roz Parthia Karti Hu Ki Uddhav Thackeray Ko Hi Mumbai Ke CM Banaye”

After her, one more daily dose of funny videos Rakhi once again gets trolled mercilessly after viewers hilariously pointed out is the TV actress saying ‘Mumbai Ke CM’.After a while, her comments section was filled with users who were trolling her. 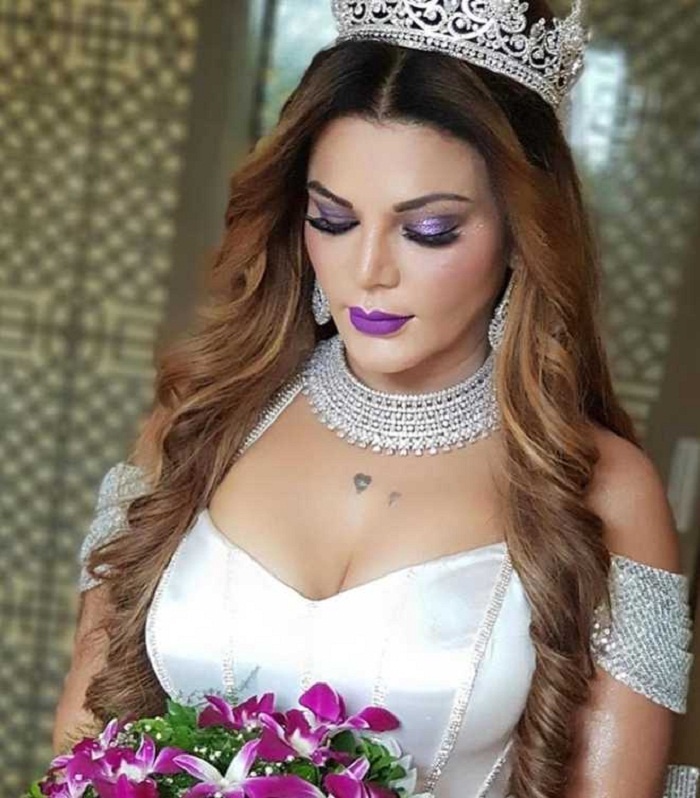