Bigg Boss fame Rakhi Sawant is having the best time of her life. All thanks to her boyfriend Adil Durrani. After years of struggle, she has found her true love in the Dubai-based businessman.

After the media noticed a change in Rakhi’s dressing style, she was soon inquired about the same. The Pardesiya actress then revealed that her boyfriend Adil doesn’t like her in exposing attires. She credited Adil for her sudden transformation. She further shared that all her outfits for events are chosen by Adil and from now on, she has decided to stay within her limits. 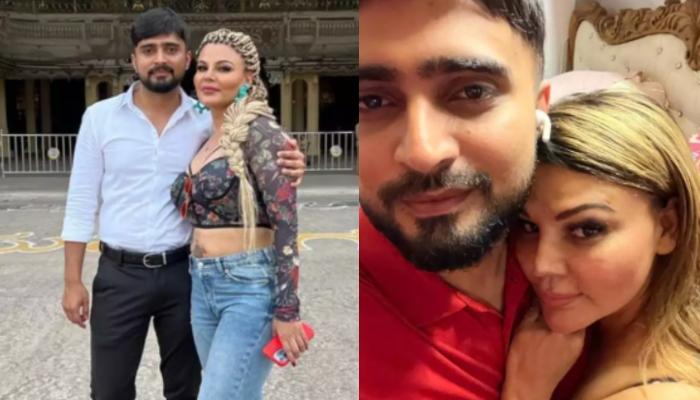 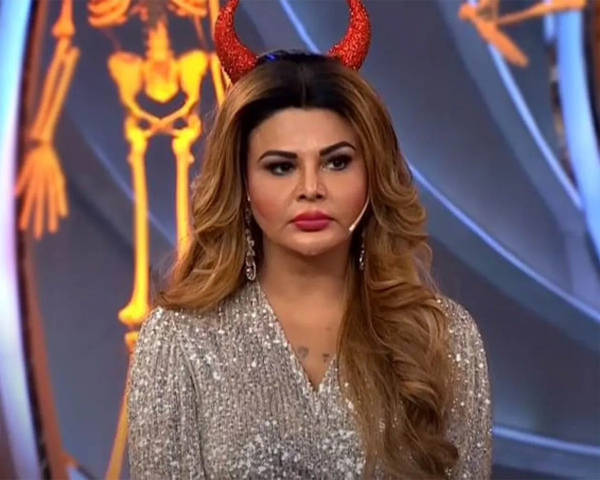 Rakhi further commented on the necessity of skin show in entertainment industry. She remarked, “Zyada vulagarity aur expose kar ke kisi ko kya mila hai (What has anybody achieved from exposing or vulgarity)? Filmo me heroines salwar kameez me girl next door se second film me seedhe two-piece pehen leti hain (Film actresses start as girl next door salwar kameez clad to appearing in two-piece in their next movie). Koi dil se nahi karta expose, main to bilkul nahi karti, main to masoom hoon (Nobody exposes willingly, neither do I, I am very innocent). Industry me koi mera chacha-mama nahi baitha jo mujhe saari pehna ke kaam de (I don’t have an uncle or godfather in the industry who would offer me sari-clad roles).”

Rakhi Sawant often grabs attention for her public appearances with boyfriend Adil Durrani. She began her career in entertainment world with music video and tasted success with her stint on reality TV show Bigg Boss.