The film RRR, directed by SS Rajamouli, has already got its story across the world. Now actor Ram Charan, who plays the main character in the film, has spoken openly about RRR and has also spoken a lot about Bollywood actor Akshay Kumar. According to the news website Hindustan Times, Ram Charan participated in the Hindustan Times Leadership Summit, where he was asked about the early days of the shooting of RRR. 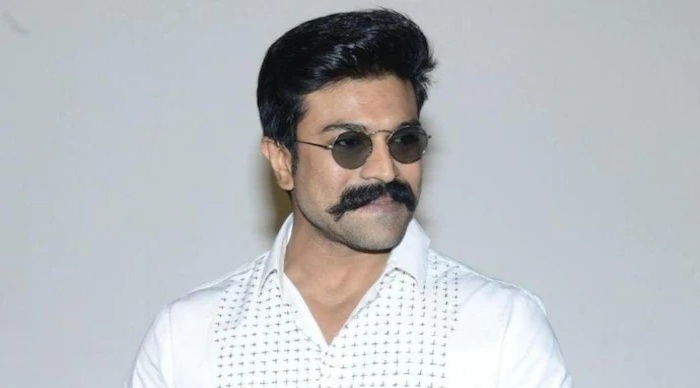 Responding to this question, he said, We shot the initial scenes of RRR in 35 days with 3000 to 4000 people. Whereas the shooting of some films ends in so many days. Like I heard that Akshay sir had completed the shooting of a film in 40 days. I had sinus surgery as a child due to dust allergies but still worked in the dust. 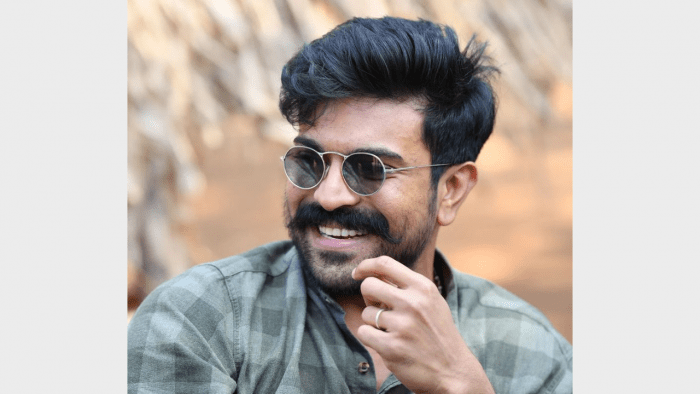 At the same time, Ramcharan, speaking about the continuous flop of films at the box office after the pandemic, said, we all have to re-think our level of film-making. We all have to make films with a good story, which will take people to theatres. We are all a film industry, there is no South and North. This is only Indian cinema and now the time has come to take our cinema out of the states and take it forward. I also want to work with directors from Gujarat, and Bengali films and that will make me happy. 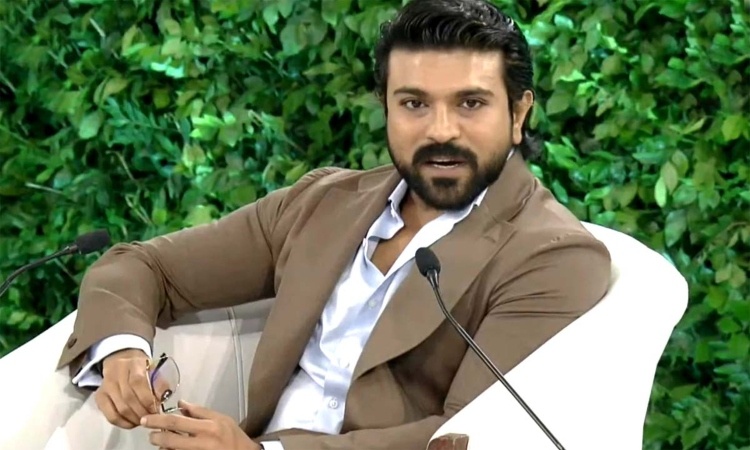 Ram Charan further said the love we have received from our fans is overwhelming. As an actor, we have a huge responsibility on our shoulders apart from entertaining. Let us tell you, this film starring Junior NTR and Ramcharan has earned record-breaking earnings at the worldwide box office. Keeping this in mind, this film has been nominated for the Oscar Award, in 2023 in 14 categories.