Since the revelation of Ranbir Kapoor and Alia Bhatt’s impending marriage became public, all eyes have been on the couple. According to sources, the pair plans to tie the knot in the following weeks. The preparations have started, and the public is eagerly awaiting the arrival of Ranbir and Alia in their wedding attire. 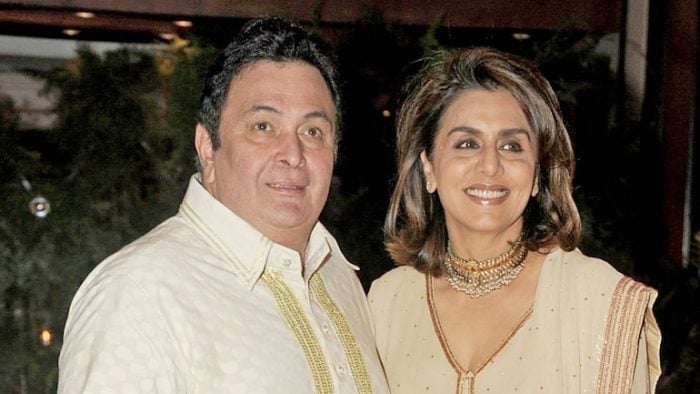 Director Ramesh Talwar recently spoke about Rishi Kapoor and Neetu Kapoor’s relationship. Ramesh Talwar was well-known for his affiliation with the late actor, which spanned over decades.

Ramesh Talwar claimed that “Rishi and Neetu Kapoor were a robust support system for one other throughout their romance time. When they decided to be married, it was only natural for their separate families to support them. The Kapoors were fond of the experienced actress, and once they granted their approval, the two young lovers tied the knot.” 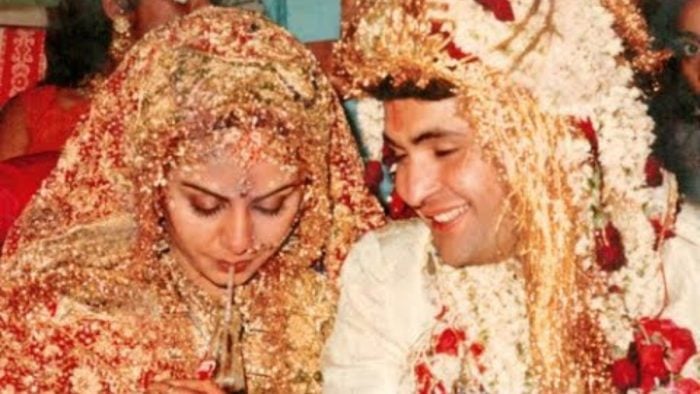 The director went on to reminisce the enjoyable times he had with Rishi Kapoor and Neetu Kapoor while working on the set and how he used to break up their arguments. He said that “on his sets, there were moments when Rishi and Neetu would get into a heated argument and then separate themselves and sit at a distance from one another. When they weren’t cooperating, the filmmaker would go to them and push them to make amends.”

Furthermore, Talwar recalls Neetu’s choice to stop performing after her marriage, stating, “Neetu decided to stop acting after the marriage of her own free will. Rishi never asked her to quit working; she decided on her own as a soon-to-be mother and a housewife. And she was a meticulous professional throughout her career; she finished every film she could before deciding to leave.”