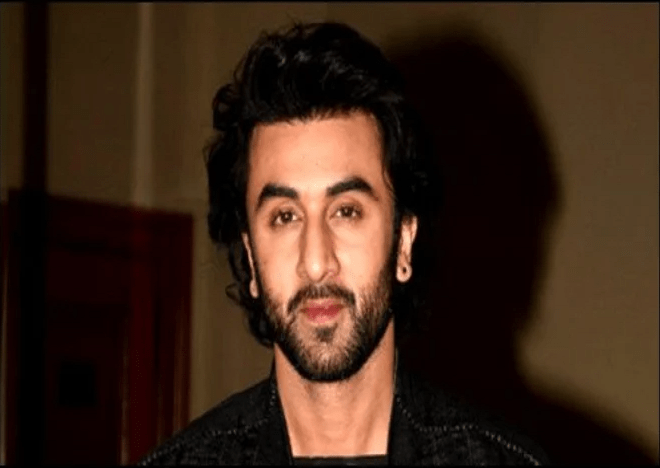 A video has been shared on social media from the fan page, in which it can be seen that the shooting of a dance is going on, on the sets. For this, Ranbir is in a white shirt and pants, while Shraddha is wearing a yellow short dress. A choreographer is teaching both the dance steps. During this, Ranbir’s back is towards the camera while Shraddha is standing under a shed. 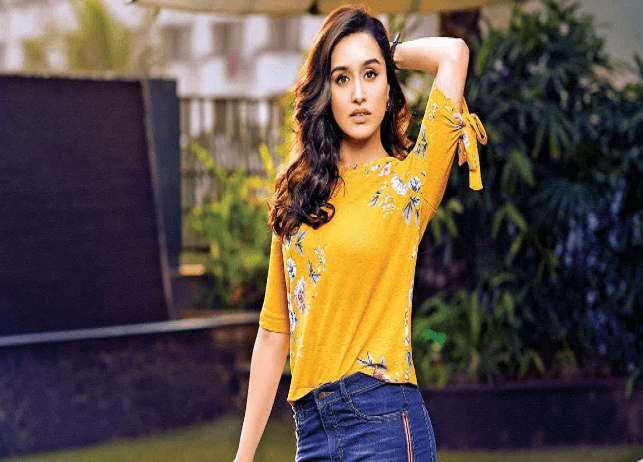 This film is being discussed for a long time. After a lot of hard work, the shooting of Luv Ranjan’s film has started. It is said to be a romantic comedy film. It is being said that Boney Kapoor will play the role of Ranbir’s father in this, while Dimple Kapadia will also be seen in it. Let us tell you that Boney Kapoor is debuting in acting through this film.