Alia Bhatt and Ranbir Kapoor are in a relationship for almost 5 years. Now, both have now started expressing their love openly. Meanwhile, people are waiting for the news of their marriage to come. Fans on social media just want to know when these two will tie the knot. Finally, Alia has disclosed her and Ranbir’s marriage saying that both of them have gotten married. Actually, during an interview when Alia was asked about Ranbir Kapoor’s statement on their marriage, she said, “I agree with him. In my mind, I am already married to Ranbir. To be honest, I had married him long back. Everything happens for some reason or the other. Whenever we get married it will happen in a very beautiful way.” 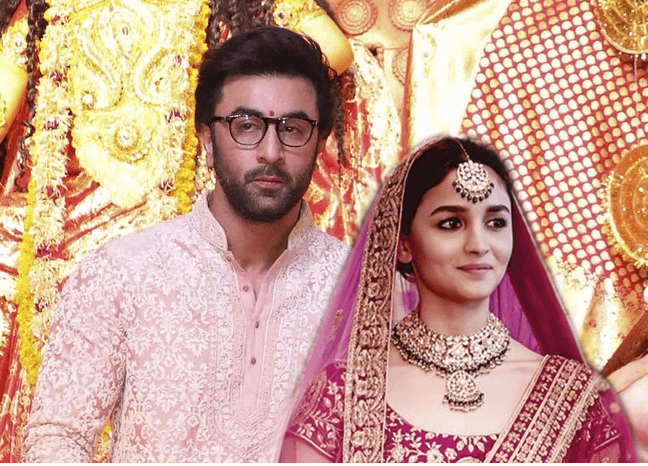 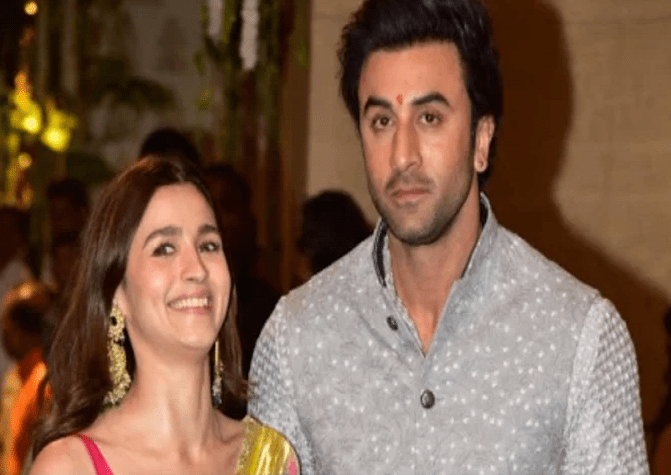 Talking about Ranbir’s work front, he was last seen in the film ‘Sanju’ based on the life of actor Sanjay Dutt. Apart from Brahmastra, he will also be seen in Shamshera, an action drama.