Ranbir Kapoor Is Most Educated In His Family, Got 53% Marks In 10th; Know More!

Bollywood actor, Ranbir Kapoor is gearing up to take the box office by storm with two of his massive releases this year. The actor is returning to the screens after a hiatus of 4 years. One of his two films, Shamshera will hit the theatres this month only. Ranbir is quite busy with its promotions these days.

Recently, Ranbir got into a conversation with the popular YouTuber, Dolly Singh. During their fun banter, the two touched upon different aspects of life. Singh threw many questions on Ranbir but the most interesting out of all of them was about his matriculation score. During a game called ‘Normal Sawal’, Dolly asked Ranbir how much he scored in the 10th board exams. Sharing his score i.e. 53.4 percent, Kapoor lad asserted that he is the most educated person in his family.

In an earlier interview, Ranbir had talked about how his father, Rishi Kapoor, and his grandfather Raj Kapoor failed in 8th and 6th standard respectively, thereby making him the most educated person in their Khandan. 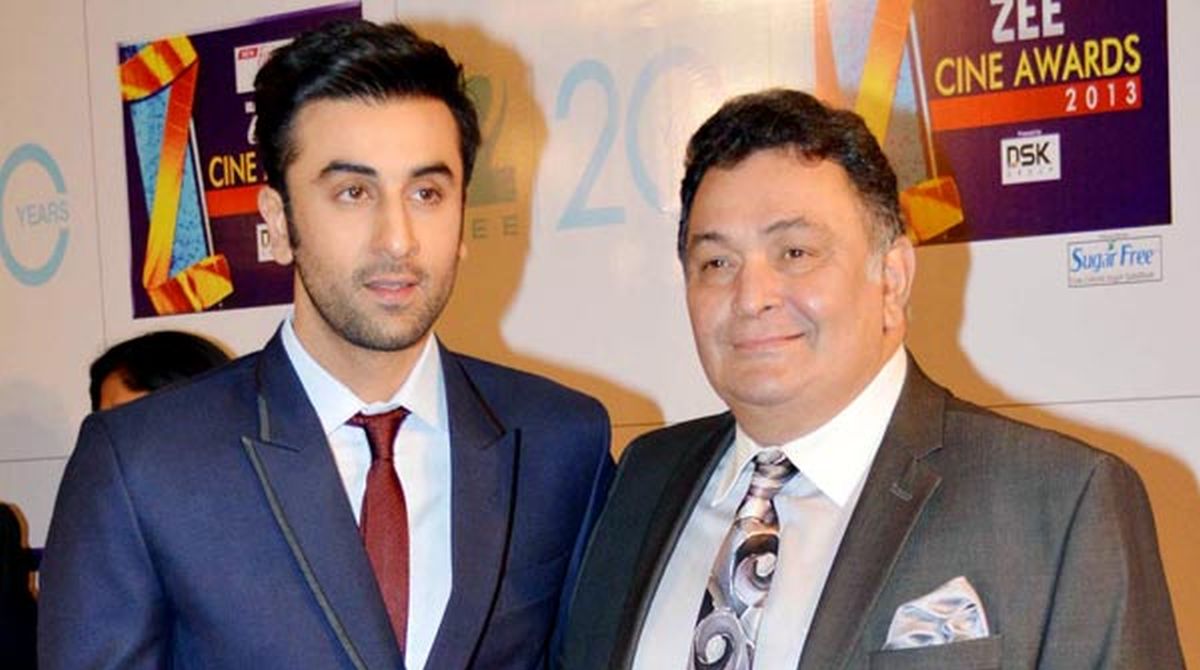 “My family’s history isn’t that good. My father failed in 8th grade, my uncle in 9th, and my grandfather in 6th. I am actually the most educated member in my family. I got 56 percent in my 10th boards and my best of five percentage was 60,” Ranbir had quoted.

Being a family-oriented guy, Ranbir is often heard talking about his parents in almost all his interviews. Last month, when Shamshera’s trailer was released, he missed his late father Rishi Kapoor a lot. Sharing his agony with the media, Ranbir said that his father would have loved to see him in Shamshera.

He quoted, “I really wish my father was alive to see this film. He has always been blatantly honest about his criticism if he has liked something or not liked something, especially with my work. So, it’s sad that he’s not going to see it. But I am really excited that I got to do a film like this and I hope that somewhere up there he is looking out for me and he is proud of me.”

Ranbir’s Shamshera stars Vaani Kapoor and Sanjay Dutt also. The film is about a slave fighting to free his tribe from a ruthless general. For the film, Ranbir has shed his age-long boy next door image. He is seen in a rugged look for the film, which is slated for its theatrical release on 22 July.