Ranbir Kapoor and Deepika Padukone dated each other for almost one and a half years after which the couple decided to part ways. But the beauty of the situation is they are still very good friends, even after the breakup, they sizzled everyone with onscreen chemistry and offscreen chemistry. In a 2011 interview with Times of India Ranbir had opened up about his relationship with Deepika Padukone and how he had detached himself from his parent’s post-breakup with her. He was quoted as saying, “Yes, I was in a relationship with an actress who was talked about a lot. You know, I had just started out and working with these glamorous actresses, I was friendly with them. My relationship with that actress didn’t work out, we broke up. But I think we were mature enough to deal with it in a right way. There was no complexity in the situation (Raita Phailana).” 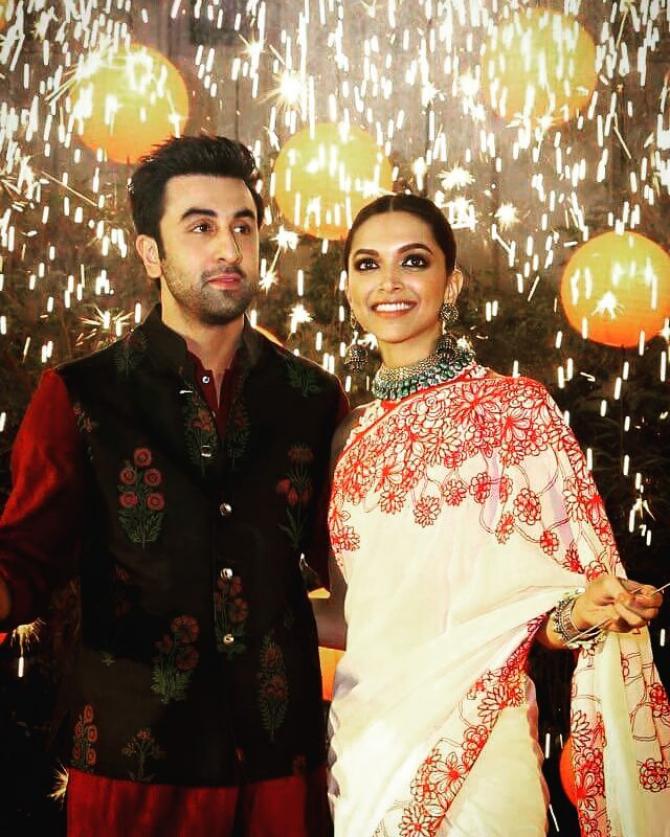 Further elaborating on how he grew apart from his mother Neetu Singh post his breakup with Deepika Padukone he had said, “It’s not that I an actor and I will lose my stardom if my marry. If I find a girl who deeply I am in love with, I really want to marry because I just feel this deep void inside me that I don’t have anybody to share things with. Not even with my mom.” He had continued, “I don’t know what happened and it’s something which I am aware of it, I want to do something about it but me and my mother, for some reason, have grown a little bit apart, the connect what we had. She is one person who I love the most and I am sure she feels the same about me. But I have just been too detached. I don’t know why.” 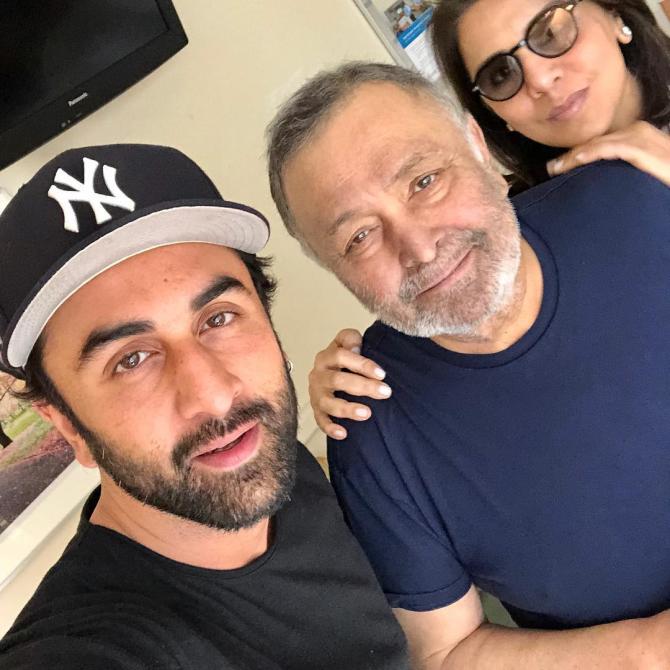 Further speaking about what he will cherish from his relationship of one and a half years he had shared, “I feel I have grown as a person. I have spent one and a half year with that person and that person has only added to my growth. I will cherish that experience with her because I have learned so much about life, commitment. You value commitment even more from these relationships. But I am not commitment-phobic. I have really just not met that person who I really want to settle down with.” 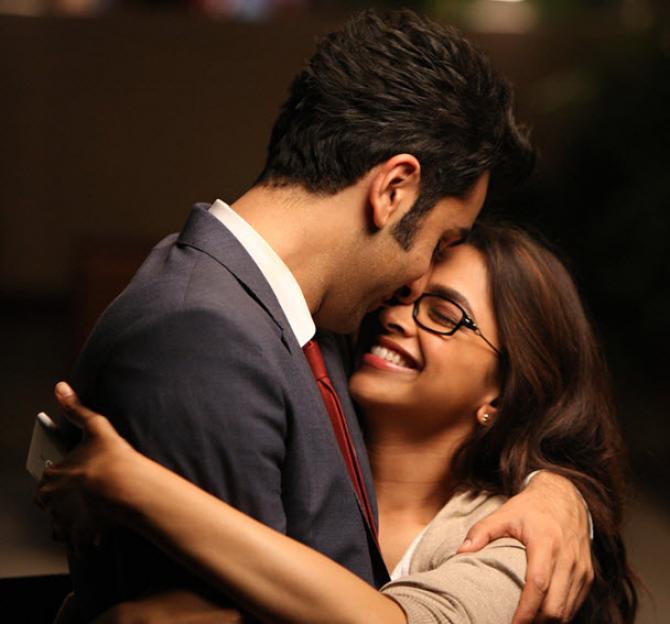 Expressing his loneliness and how he wants to connect with his friends and family Ranbir had said, “I am not expressing myself, hanging out with my friends, my parents, I am just too caught up with my work. It’s not stardom because I am not enjoying it. I am aware of it and I feel very lonely. I need to connect with my parents, I need to share, I need to make them happy, I need to hear them out. But I am very conscious about it and I want to do something about it.” 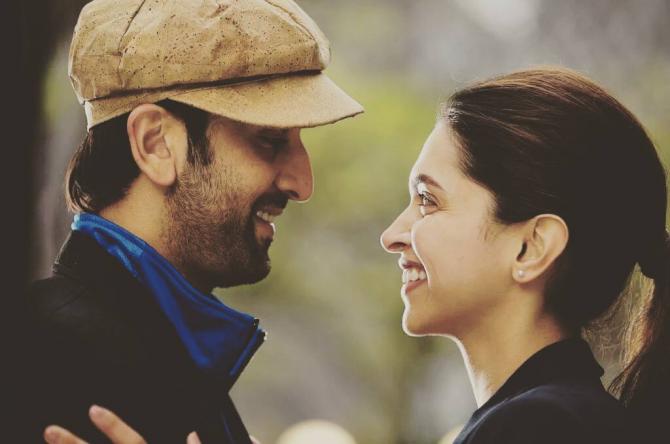 In a throwback interview with Times of India when Deepika was asked if she is still in love with Ranbir Kapoor, she had stated, “Of course I do. I don’t think that every feeling has to be broken down as I don’t believe that emotions are unidimensional anyway. Feelings and emotions are very layered. He is someone I have always loved and someone I will always be extremely possessive about and very protective about. When I read about him, when I see his work, good bad whatever it is, I have my own monologue that is going on in my head and which I do share with him. I might even pick up the phone and talk to him immediately. There was a phase he was going through where I felt that his behaviour had changed a bit (I didn’t know it was intentional or had he become that person or it was misinterpreted). But it bothered me a lot. We are not in each other’s lives to know whether the change was permanent or it was completely fabricated. But the point is the things about him that were being reported, I felt that I had the right to pick up the phone on him and tell him that what was going on was not correct. Similarly with his film, the minute I see his work, I will tell him. Likewise, he will see my films and tell me what he liked and what he didn’t like. I can pick up the phone on him and say that why did you do Besharam. Of course, we are individual people at the end of the day and will still do what we have to do, but we have that comfort with each other where we can say that to each other.” 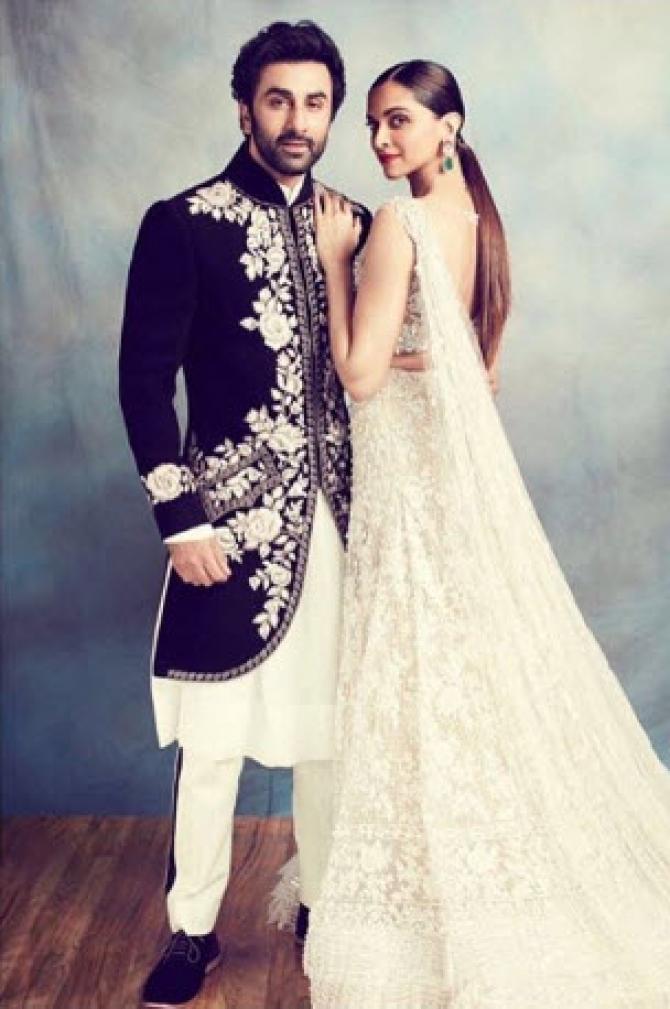 When Ranbir was asked the same question he had said, “Yes of course. The amount of love I have for Deepika is like family. It’s very warm, it’s about care, about being proud of her. The facet of love, care and respect has changed but changed for the better. It’s not your immature I love her kind of feeling. It’s mature and that’s come with age. Also, we have both positively moved on with our lives.”

Well, now both Deepika and Ranbir have moved on in life and are happy with their respective partners. We wish them a blissful life ahead.