Bollywood hearthrob Ranbir Kapoor is on a roll these days. His recent visual spectacle Brahmastra Part One: Shiva is not giving up with its successful run on the box office. Besides delivering this blockbuster, Kapoor is all set to welcome his first child with wife Alia Bhatt. If we go by the latest scoop, seems like Alia is not just bringing the Kapoor heir to this world but is also proving to be lucky for Ranbir’s professional life too.

According to sources, Alia has made Ranbir to call a truce with ace filmmaker Sanjay Leela Bhansali. Now, Bhansali has raised the idea of casting Ranbir in Baiju Bawara as a parallel lead opposite Ranveer Singh, who will be portraying the titular part. SLB has already discussed the subject with Ranbir. 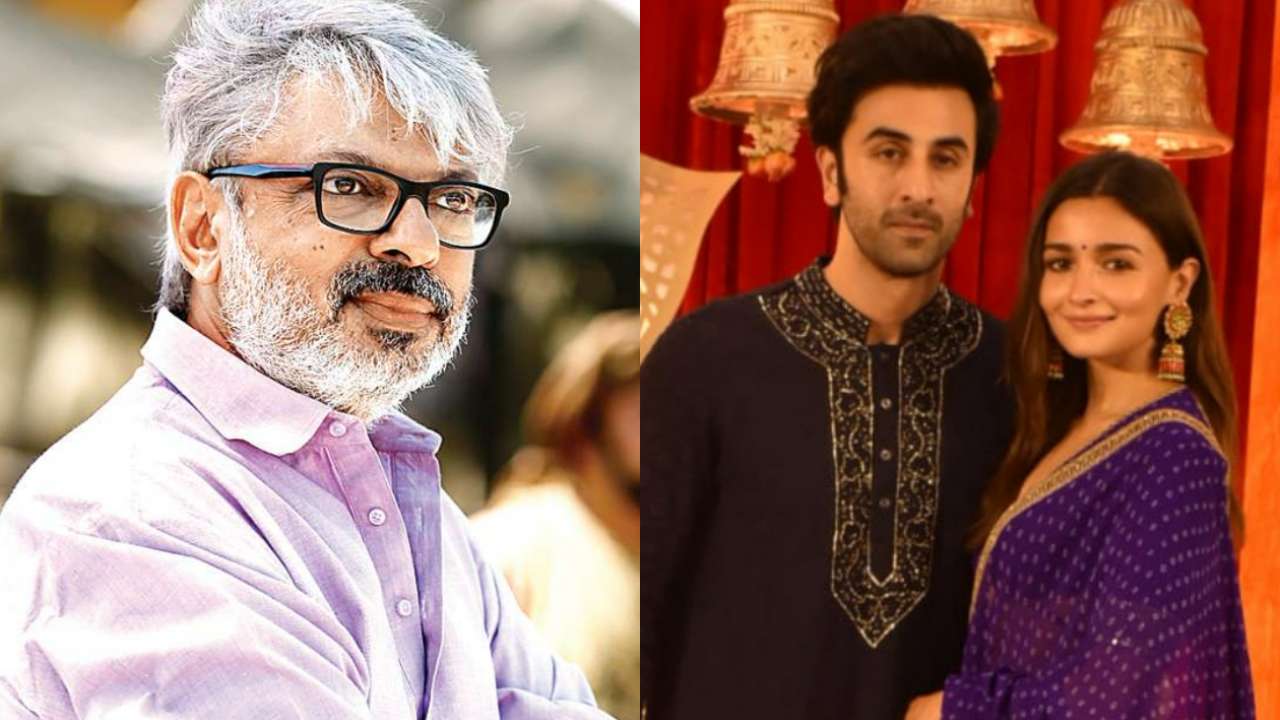 A report in a leading daily state, “Apparently, Alia, who starred in SLB’s latest offering, ‘Gangubai Kathiawadi’, played the peacemaker and got the two to meet and discuss the period musical. Considering that Ranveer is said to be playing the titular role, it remains to be seen if Ranbir agrees to play the parallel lead in the revenge drama.”

Let us tell you that in 2007, Ranbir and Sanjay had a major fallout during the making of Black where Ranbir was an assistant director. In 2016, Ranbir opened up about his experience of working with SLB. He told that the Padmavat director was a ‘hard taskmaster’ on the sets of Black. 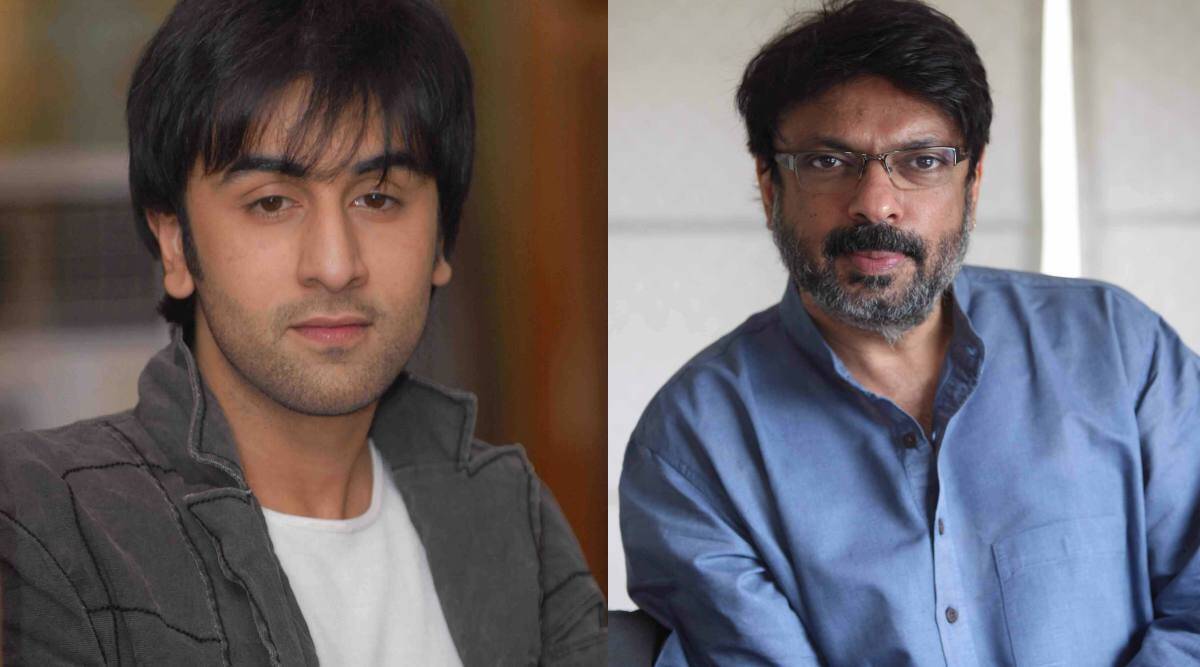 “I was kneeling down on set, he was beating me…after a point, it got so heavy and I felt so tortured that I had to quit the film at a point…I think it was like 10 or 11 months into my job and I am like ‘ listen I can’t do this, its getting to me’ I think I am too sensitive and emotional and he got to know me so well and he kind of kept poking into that… he got too much, went crazy as far as I was concerned,” Ranbir stated at the time.

Ranbir Kapoor debuted in Sanjay Leela Bhansali’s Saawariya but since then, the two never collaborated. Only time will tell if viewers will witness this magical duo joining hands or not. Till then, stay tuned.