Ranbir Kapoor To Have Banging Bachelor’s Party Before Marriage; These Stars To Make A Splash!

Bollywood actor Ranbir Kapoor and actress Alia Bhatt are in the news these days for their marriage news. It is being claimed that both can tie the knot this month. In media reports, the date of marriage of both has been given as April 14. At the same time, another report related to the marriage of Alia and Ranbir has come out, in which information has been given about Ranbir Kapoor’s luxurious bachelor party.

According to the latest report, Ranbir Kapoor is going to organize a grand bachelor party before the wedding, in which he will have a blast with his close ones. Some celebrities will also attend this party. 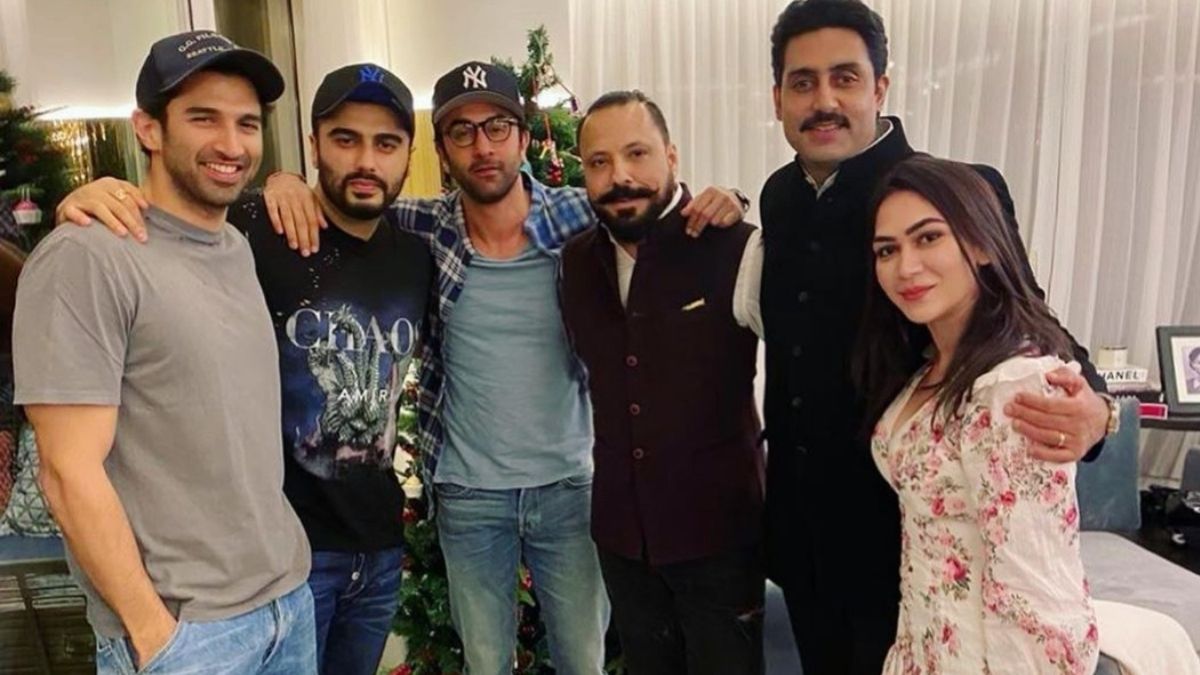 If sources are to be believed, Ranbir Kapoor’s bachelor party will be held at his house, which will be attended by his close friends. Some people from the film industry can also attend this party. Actors Arjun Kapoor, Aditya Roy Kapur and Ayan Mukerji may attend Ranbir’s party. Ranbir Kapoor shares a good bond with these three. Apart from these, childhood friends of Ranbir Kapoor can also attend the party. However, not much information related to this bachelor party has been revealed yet. 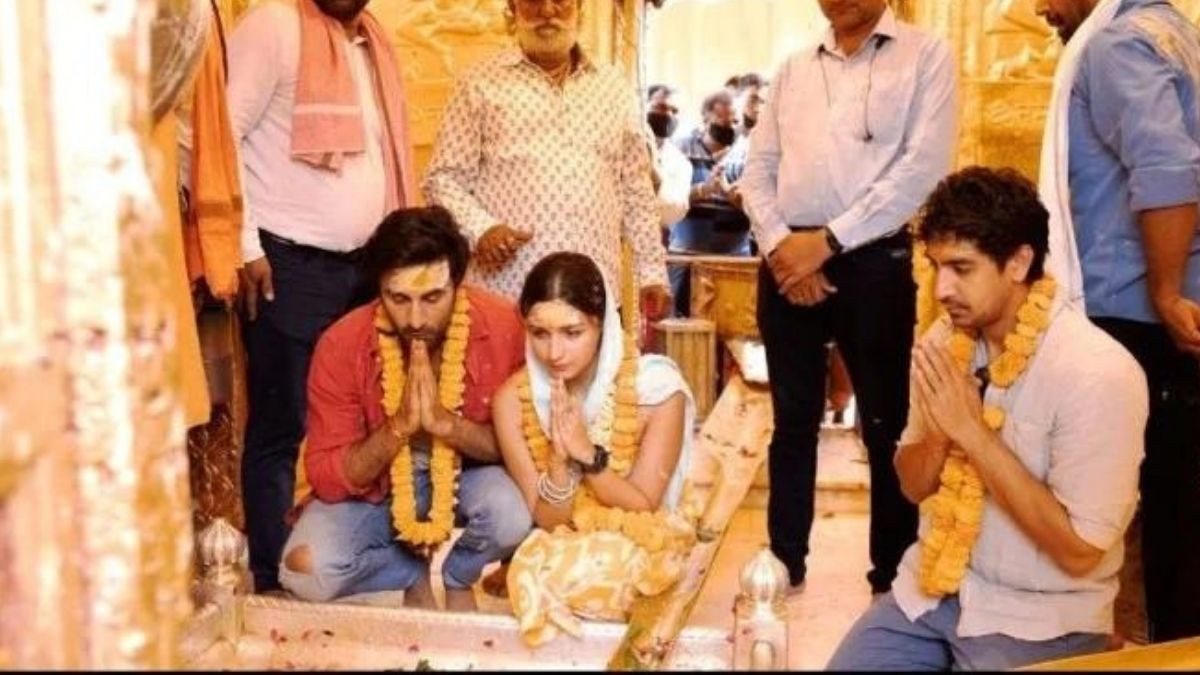 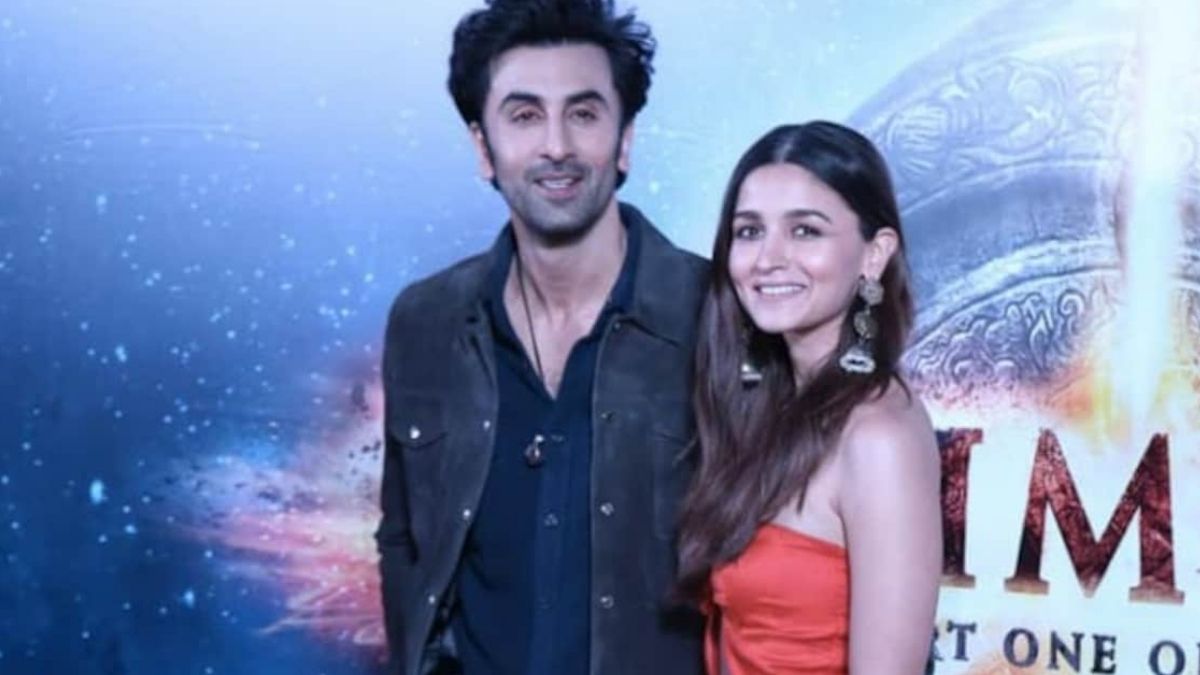 At the same time, Alia Bhatt can also leave for America after marriage for the shooting of her Hollywood debut film. She will be seen in the film ‘Heart of Stone’. Ranbir and Alia’s film ‘Brahmastra’ is also ready for release.