Ranbir Kapoor Winks At A Fan As She Shouts ‘I Love You’ During A Football Match; Fans Call Him ‘The Cutest’

Ranbir Kapoor winked at a fan when she shouted she loves him. The actor was playing for the All-Stars Football Club at the Celebrity Football Cup 2022 in Dubai.

A fan of Ranbir Kapoor has said she can’t control her emotions after he winked at her when she declared her love for him. The incident happened when Ranbir, vice-captain of All-Stars Football Club (ASFC), played against Emirates United in the Celebrity Football Cup 2022 in Dubai on Saturday.

As Ranbir waited in line with his teammates Abhishek Bachchan, Kartik Aaryan, and more to move to the field, fans cheered for the actors and hooted. After a brief silence, a fan shouted, ‘Ranbir I love you,’ making him look back. He turned around and winked at her making all the fans hoot again.

The fan posted a video of the interaction on her Instagram account and set it to the tune of Kesaria, a song from Ranbir’s upcoming film Brahmastra with his wife Alia Bhatt which was released on the day of their wedding. The fan captioned it, “When you shout ‘Ranbir, I love you’ and he looks back with a wink!” Commenting on the video, several of Ranbir’s fans called him ‘the cutest.’ One wrote, “You’re so luckyyy!”

She also posted a video of Ranbir coming toward the fans after the match and touching her hand. He also took a phone from another fan and clicked a selfie with the group before moving on to other fans. The fan wrote, “Manifest, they said!!! So, Yes, I met the man himself – RK. That eye contact and this moment with one and only RK!! He came straight towards me and touched my hand.”

She also recalled the meeting in her next posts, writing, “I am still trying to control my emotions that I met Ranbir Kapoor last night! I think I am starting to believe that ‘Manifesting’ is for real!…. Cruising my way through that RK moment with this song playing on repeat in my head, literally.” 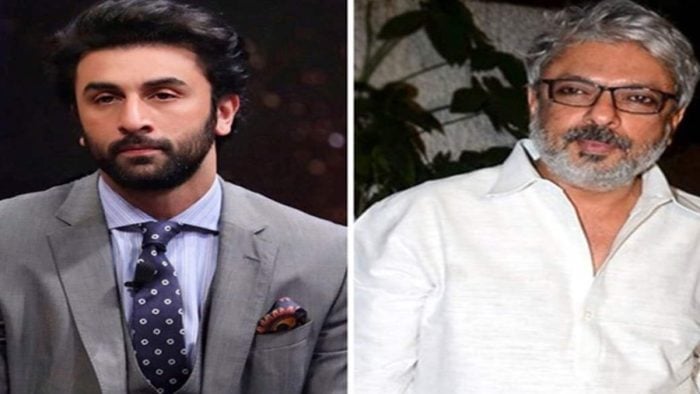 Ranbir recently called his football team ASFC one of the most important parts of his life, telling Bollywood Hungama, “We are really happy to be here. This also happens to be ASFC’s 10th anniversary. This is probably the most, one of the most important things that I have been a part of.” Abhishek Bachchan, the captain of the team, teased him at this saying, “Which is so touching considering he just got married.”

Ranbir and Alia will be seen together in Brahmastra, a film by Ayan Mukerji that is scheduled for release on September 9. The two had started dating when they worked on the film, which also stars Amitabh Bachchan and Mouni Roy.