On the internet has surfaced behind-the-scenes footage of Ranbir Kapoor and Shraddha Kapoor from the sets of Luv Ranjan’s upcoming flick. The cast and crew are presently filming in Spain. While the film’s title has yet to be revealed, it will be Shraddha and Ranbir’s first collaboration. The most recent leaked video was filmed on set during a dance sequence. 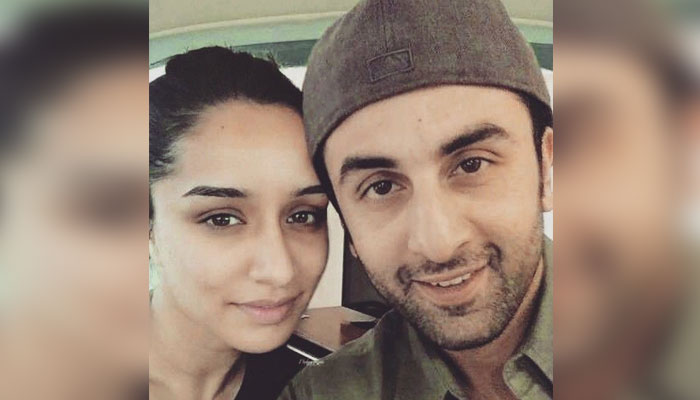 A choreographer is shown in the video instructing Shraddha’s dance routines with Ranbir. While Shraddha is dressed in a short yellow dress under a shade, Ranbir appears to be dressed in all-white denim with his back to the camera. The video is currently making its way across fan clubs. “I am very excited both of you together,” a person commented in response to the sneak peek from the sets. Another commented, “Shraddha Ranbir, can’t wait.”

The film, which has yet to be named, is supposed to be a romantic comedy. It will also have Dimple Kapadia in the pivotal role, in addition to Ranbir and Shraddha. It will be Boney’s first acting role. Boney has stated that he initially rejected the picture because he was preoccupied with his production endeavours. He told Mid-day that his son Arjun Kapoor was the one who pushed him to do the movie. “Luv urged I undertake the part,” he explained. He contacted Arjun, who urged me to do it.”

The picture is set to hit theatres next year.