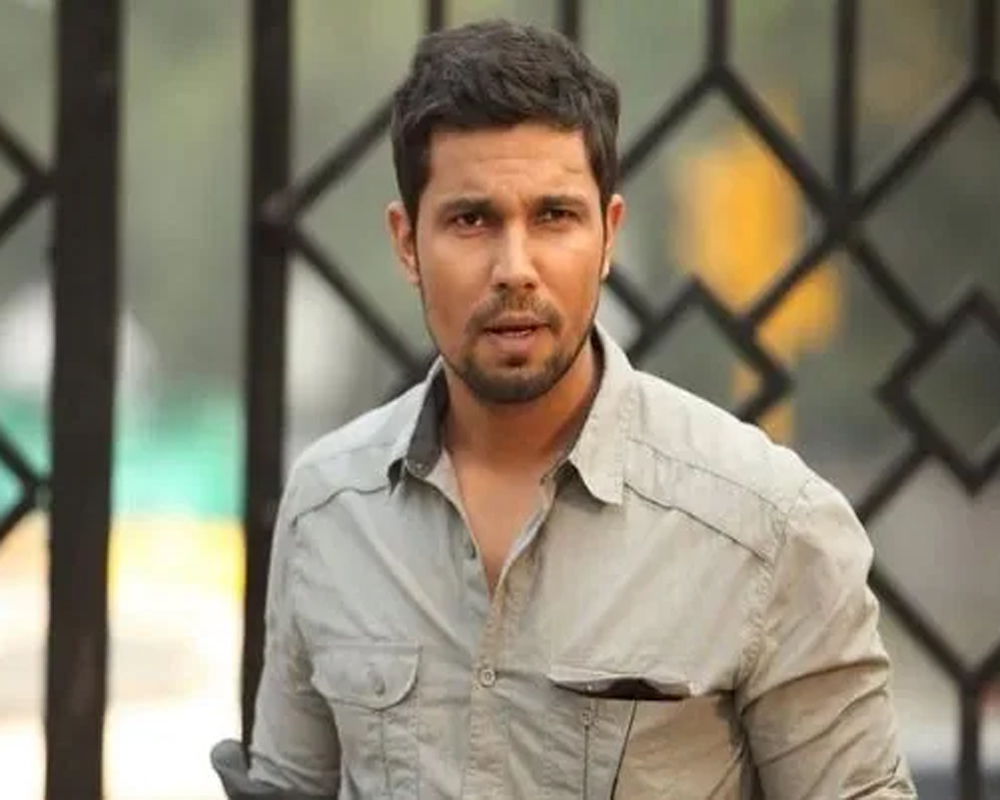 Lyricist and scriptwriter, Priya Sharma of Hisar has sent a legal notice demanding Rs 10 crore from Bollywood actor, Randeep Hooda among others, through her lawyer, Rajat Kalsan.

Reportedly, Priya first came in contact with Hooda through social media. The two became well acquainted with each other and even discussed family matters. During one of her conversations, Priya had mentioned to Randeep’s mom about the scripts she had written over the years keeping Randeep in mind. His mom asked her to send the scripts to Panchali Chakrabarty (Randeep’s manager) and Renuka Pillai (makeup artist) since their production house was about to come up. Priyanka alleged that she has sent about 1,200 songs and 40 stories to Randeep Hooda, Asha Hooda, Mandeep Hooda, Ajli Hooda, Manish, Panchali Choudhary, and Renuka Pillai via WhatsApp and email. She has said that after confirming that he and his colleagues would start working on Priyanka’s script soon, Hooda kept on postponing the work.

She further mentioned that years have passed but neither did the work on the stories began nor did they sent the songs and scripts back. When Priya contacted them to get the scripts and lyrics back, she received death threats in return.

The advocate said that Priya Sharma has demanded compensation of Rs 10 crore for the harassment she has faced for the last eight years along with the public apology. The complaint in this matter has been sent to the Range Commissioner of Haryana’s Director General of Police, Faridabad, via mail. Advocate Rajat Kalsan also stated that Priyanka Sharma is currently working on scripts, songs, and stories for films, in Surat.

This is not the first time that the Highway actor is getting into a controversy. A few months back, the actor passed some ‘casteist’, ‘sexist’, and ‘misogynist’ remarks on BSP MLA Mayawati. At a stage comprising other speakers, Hooda talked about a ‘dirty joke’, before seemingly making fun of the appearance of Mayawati, who is among the most notable Dalit leaders of the country. 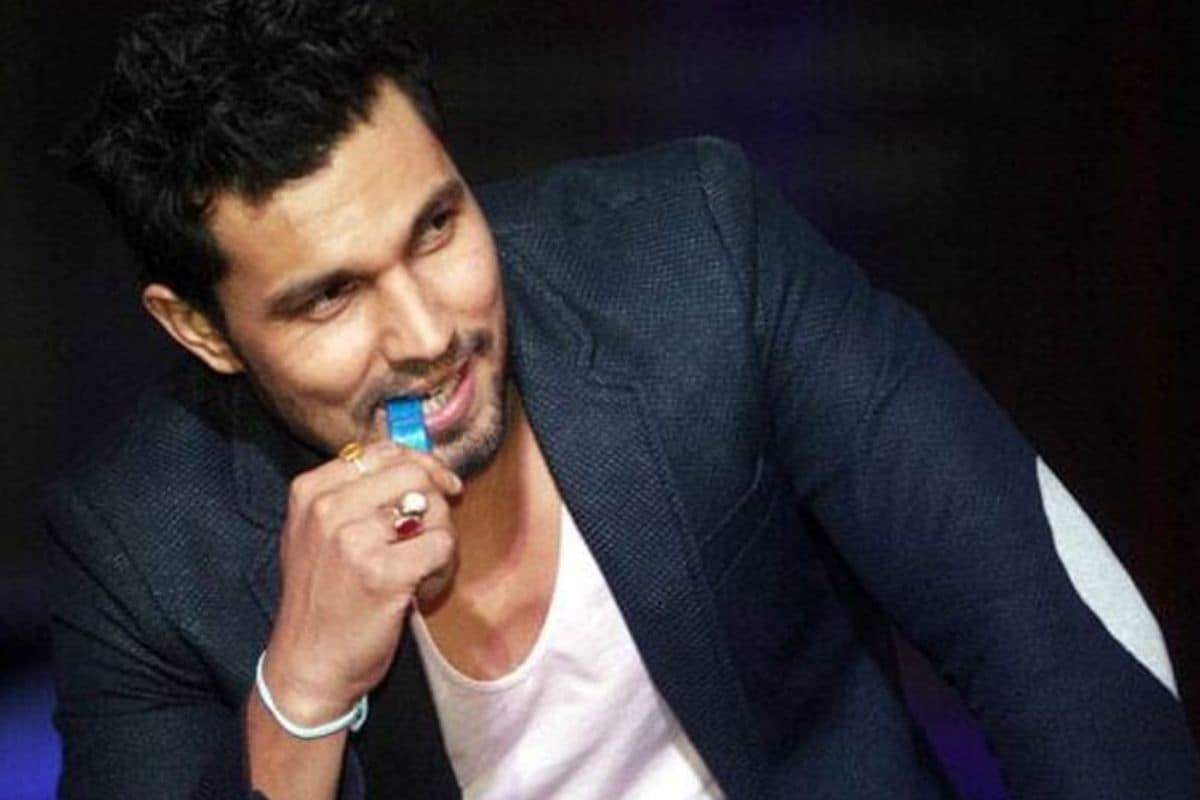 On the work front, Randeep will be next seen in ‘Unfair & Lovely’ opposite Ileana D’Cruz. The actors will share the screen space for the first time in the film.