Bollywood actress Rani Mukerjee is all ready to set screens on fire with her upcoming release Bunty Aur Babli 2. The versatile star has paved way for many actresses by breaking stereotypes of Bollywood. She did not let her height come in between her dreams. In a recent interview, she has talked about how she was quite insecure about entering Bollywood as she thought that she was “quite short” and her voice was “not heroine-friendly.”

In a conversation with IndiaToday.com, the actress opened up about her journey from not wanting to be an actress initially to actor Kamal Haasan helping her tackle ‘stereotypical conventions’ in Bollywood. 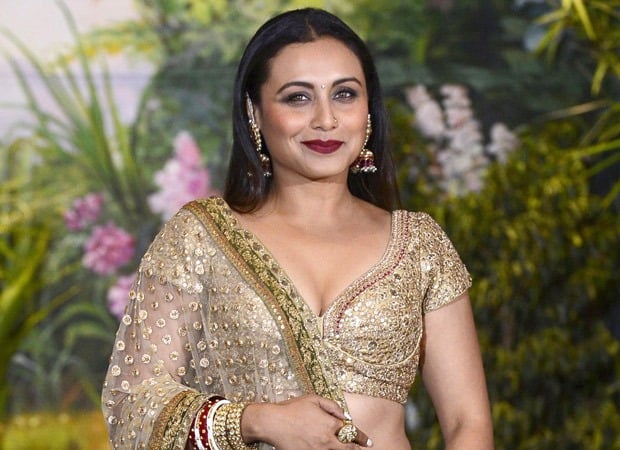 She stated, “Strangely, I never wanted to be an actor. My mother realized my dream before I could. She was the one who insisted I do my first film. But I never thought I fit into the heroine category in the typical sense. I am the opposite of a heroine. I am quite short in height, my voice is not heroine-friendly, the complexion of my skin is wheatish. I think when I started, I never believed I could be an actor. I grew up watching Sridevi, Juhi, Madhuri, and Rekha Ji, who were these screen goddesses and I never imagined myself up there with them.” 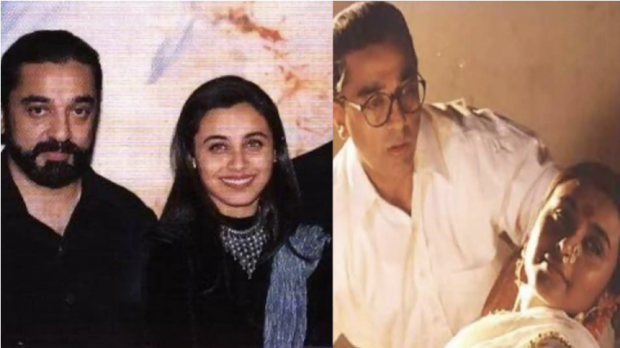 She further added, “As my journey began, I spoke to many stalwarts with whom I had the opportunity to work. One of them was Mr. Kamal Haasan and actors like him told me that you can’t measure your success by the height of your physical standing, but by the heights of how much you can grow professionally. So I sort of broke all those stereotypical conventions that an actress was put into in my initial days of Bollywood journey.”

Rani, in her upcoming film, will be seen opposite Saif Ali Khan. They will come onscreen together after more than a decade. The film is directed by Varun V Sharma and also stars new actors Siddhant Chaturvedi and Sharvari Wagh as a copycat con couple. Bunty Aur Babli 2 is scheduled to release this Friday.